Moncage Arrives On PC, Nintendo Switch, And Mobile Globally In 2021 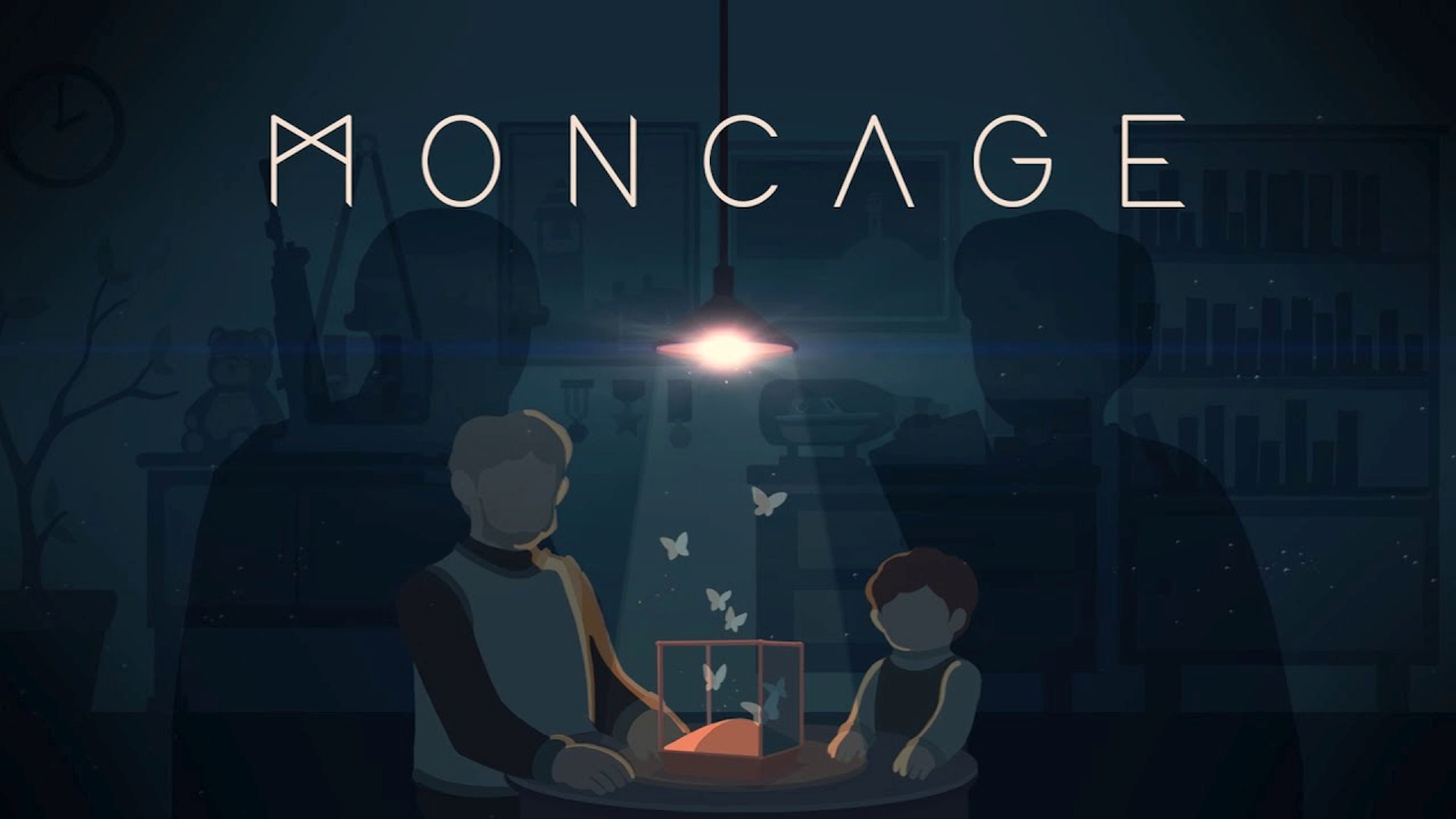 Developer Optillusion has announced the release time frame for its upcoming puzzle game Moncage. The company is working with publisher X.D. Network to bring the game to PC and Mac, plus Nintendo Switch and mobile. The announcement was made on the game’s Steam page.

At first, the game was only planned to launch on PC in the future. With the additional announcement not of mobile and Nintendo Switch, the game will be available to even more players in the future.

The developer also announced that Berlinist, the music composition team behind Gris, was also joining the Moncage project. Berlinist will produce and compose the game’s original soundtrack, which will also be released with the game.

Moncage is a puzzle-adventure game where players explore a world inside of a mysterious cube. Each face of the cube contains a unique scene that is related to the other “face,” where players have to work through the illusions and solve the puzzles.

RELATED: New Update For Dota Underlords ClientVersion 363 Goes Live And It Brings An Upgrade To The Health

Some of the environments players will experience including lighthouses, factories, a bedroom, lost island, and more. Different spaces of the cube have different effects, which, when combined, contain a beautiful image, including a therapeutic experience.

Gameplay includes rotating the cube to see it from different perspectives and utilizing optical illustrious. Players can move the cube left and right. This may mean moving two pieces of a square together to unlock a scene or completing an image of a house. All of these unlocked scenes will display a story hidden within the images.

The announcement trailer, screenshots, and animated gifs on the Steam website showcase the gameplay in action. The developers have taken the time to show how the game plays out with several images and videos, which show off the beautiful graphics and unique gameplay.

The game has won several awards so far in the past year. They include First place for “Best Gameplay” and 3rd place for “Best Visual Quality” in the 2019 Intel University Games Showcase, “Innovation in Experience” design award at the 2019 IndieCade, and more.

Those who want to stay updated with the game’s development can follow the Steam page, wishlist the game, or follow the developer on social media.

Moncage plans to launch in 2021 for PC, Mac, Nintendo Switch, and mobile.

Jul 5, 2022 Stephen West 500
Several images from Modern Warfare 2 have surfaced online, having been found in Warzone Mobile files. The images were originally posted by a...