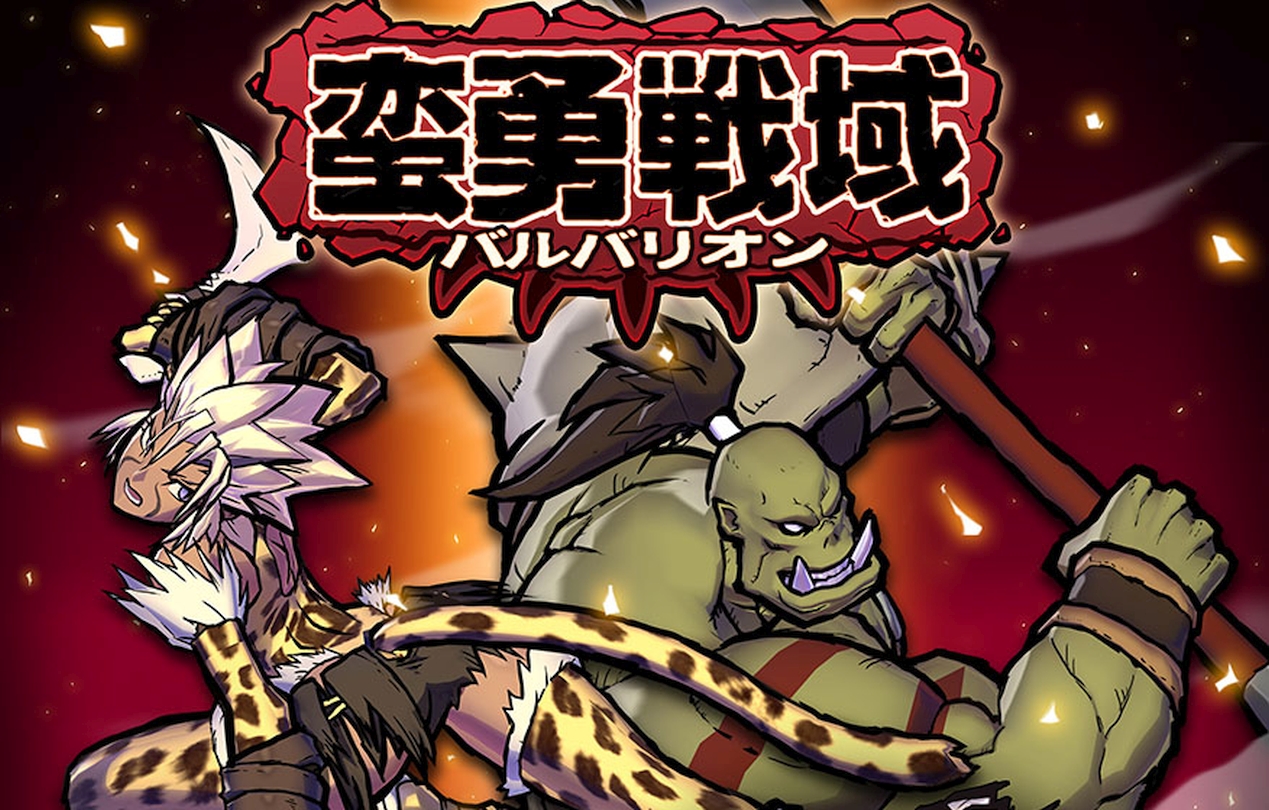 Japanese solo developer Polygonomicon has revealed the first trailer for his fighting game Varvarion. The trailer is a little over one minute long but showcases many of the characters and 3D fighting action so far. The music in the trailer was created by Windless Seraph.

Varvarion is an “anime sword fight” fighting game. According to the developer on Twitter, he paid careful attention to including acrobatic moves such as jumping and flipping while holding a blade. Characters can also grab other characters in their finishing-style movies. Each character has a different type of blade and range from humans to monsters.

RELATED: The Sims 4 Fans Purchased A Placeholder Expansion Pack Through Origin Without Knowing What It Contained

While the trailer only focuses on 1 vs. 1 combat, the developer stated that plan on incorporating fighting multiple opponents at once. Polygonomicon has been posting gifs on his Twitter account of specific moves and scenes from the game.

One specific gif details a large attack. Some of the special attacks that require using “Mana” will give players a wider attack area. This is especially useful if players are fighting against a large group of combatants.

RELATED: CS:GO - MIBR Has Ironically Been The Best Thing Possible For Chaos EC Getting Noticed

Players may have also noticed the environments. One of the levels includes a long floating island covered in fog. There are many smaller floating islands beside it where players may be able to jump around on. The fog may pose some visibility issues, making both enemies and the background dangerous.

The official blog for the game states that the level is set up to push down enemies who are attacking from either the front or the back. The AI will be able to perform certain moves to avoid fighting, but this is still in development.

Players who want to see more detailed images of the characters can check out the developer’s blog. The content on the blog is entirely in Japanese, but his Twitter account includes English translations. With each gif posted is an explanation of what’s happening plus the developer’s intentions.

Varvarion is being built using Unity. So far, the game has a long way in terms of completion. The developer states that the game is still around 40% complete, with 60% to go. But in the next year, the developer plans on exhibiting the game at as many indie game events as possible.

The developer plans to begin showcasing the game at various indie events in 2021. There is currently no news on what platforms the game will launch on or a release window. 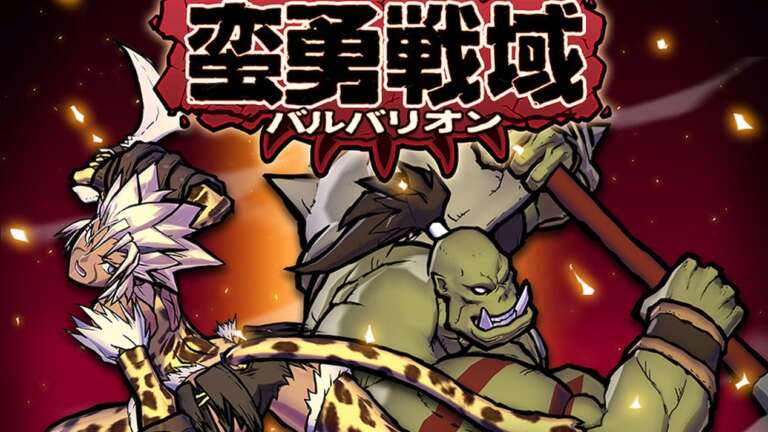 Dec 20, 2020 Lisa Nguyen 9110
Japanese solo developer Polygonomicon has revealed the first trailer for his fighting game Varvarion. The trailer is a little over one minute long...