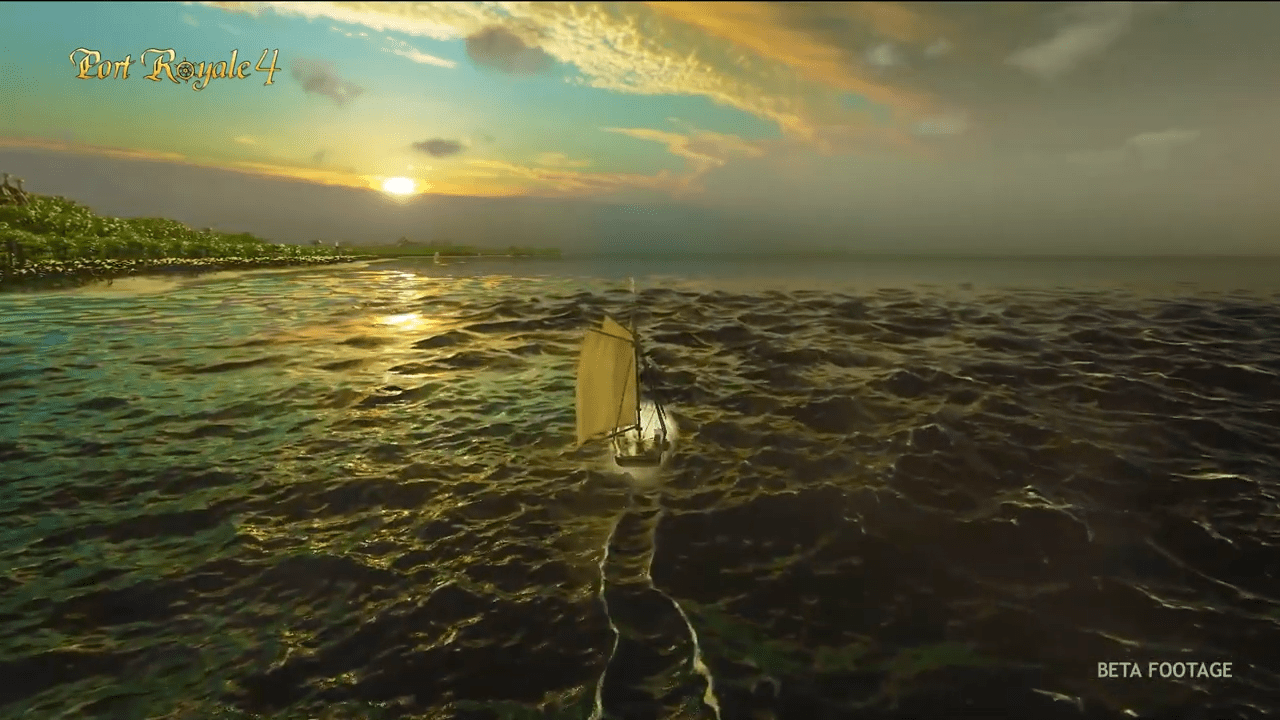 Port Royale 4 is the newest title from Gaming Minds Studio, the first in the series since Port Royale 3 back in 2012. It’s a game that merges colony management, trade screens and economy management in a Caribbean pirate setting.

This new exploration video shows off the overworld which allows the player to navigate its enormous map from a ship. The video is faintly nostalgic of Sid Meier’s Pirates and improves massively on the graphics of the previous titles.

The video follows a ship as traverses the entire length of Port Royale 4’s map. From colony to colony, to island to island, the video shows off the ambitious scope of the game and why fans of the original Pirates game should be getting excited about the September 25th release.

Scored with an original piece of music, the trailer passes other ships, small and large, and a day-to-night cycle that features gorgeous sunsets and crystalline waters.

For the first time in the Port Royale series, players will be able to engage in turn-based naval combat, taking the game from its economy management roots to build on the gameplay with other strategic elements.

If the graphics in the naval combat are as great as they are in this trailer it’s definitely worth getting excited about. It will be one of the first games since Sid Meier’s Pirates a chance to take part in strategic naval combat on a huge overworld map.

The game is currently in closed beta for Windows 10 and there have been plenty of videos showcasing the gameplay. It gives off the impression of the early colonial stages of the Tropico series, the exploration of Sid Meier’s Pirates and the economic management of Anno.

Players choose from four colonial powers from the 16th and 17th centuries during the height of the Caribbean expansion. Historically accurate ships and colonies shape the world of strategy as players perform trading missions and fight against rivals.

Each faction has different abilities and play-styles, shaping the way players will approach the gameplay. Every island will continue to grow throughout the game, mostly based on how the player has interacted with said colonies.

Port Royale 4 is set for a September 25th release date on Windows, PlayStation and Xbox. You can check out the official Kalypso website to find out how to enter the closed beta for the game. 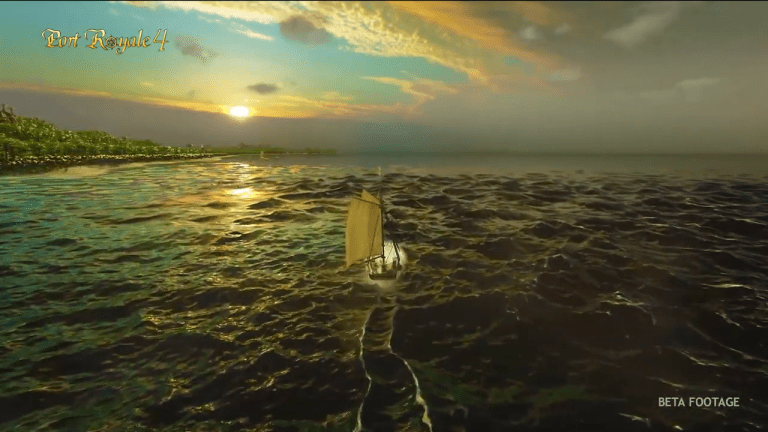 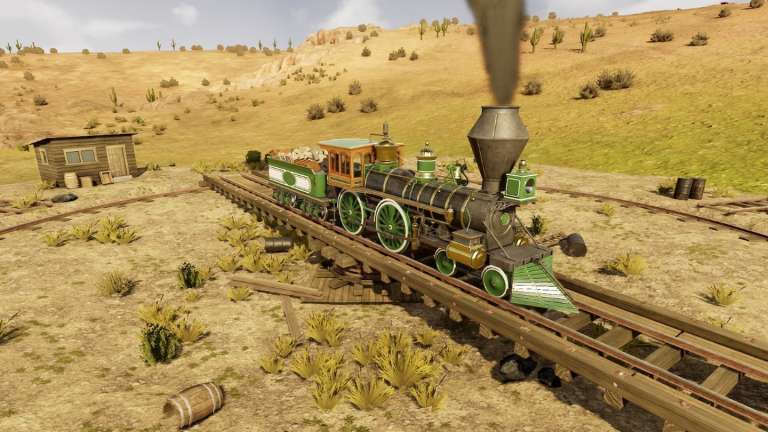 Feb 3, 2020 Lisa Nguyen 8060
Gaming Minds Studios' Railway Empire will soon be released on the Nintendo Switch. The railroad simulator was initially released in 2018 but will...