Prison Architect: Island Bound DLC Is Delayed Due To Its Tackling Of ‘Difficult Topics’, State Devs 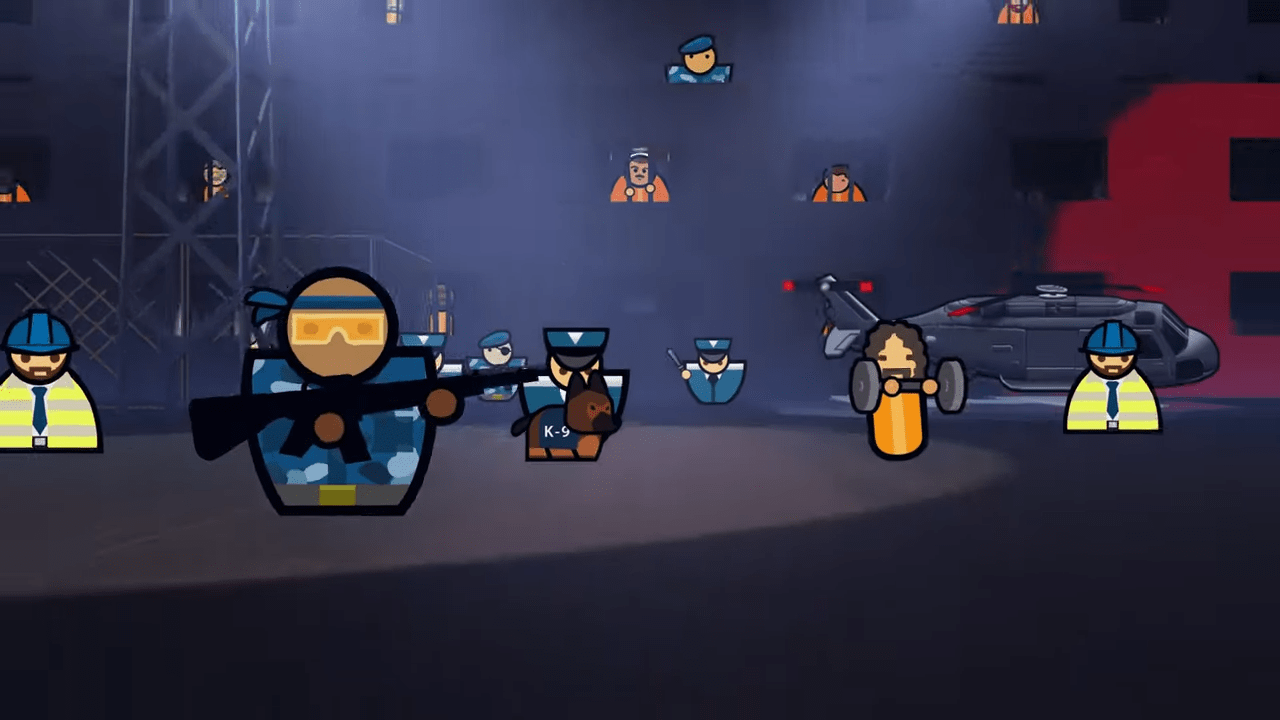 Prison Architect: Island Bound DLC joins the plethora of game updates and releases that have been delayed in past weeks as on-going effects of the pandemic and the BLM movement grip the community.

In a short Steam update and tweet, the developers state they are delaying the game due to its tackling of ‘difficult topics’ involving the caricature of prison life found in popular fiction. It’s a time to leave space for important voices to be heard.

No explicit release date has been announced for the DLC, which was meant to go live on June 11th. This last-minute change has had a mixed response from the community.

Prison Architect has faced some problems over the past few months, with many claiming the game is riddled with bugs, some of which are game-breaking. The last update, Clear for Transfer, introduced more bugs than any previous update.

It has a tendency to crash repeatedly. Many old prisons that players had been working on for many months simply stopped working when the new update was released.

This has led some in the community to claim Paradox are delaying the Island Bound update because of internal issues, and that the devs want to make sure the DLC releases bug-free and with the appropriate bug fixes.

Regardless, it’s understandable why a game that portrays prison life is difficult to market during these important times of international conversation about race. Prison Architect is not the only game to undergo delays and a lockdown on communication across media.

It’s an ongoing sign of respect shown by the video game community and other entertainment platforms over the past few weeks. Whether it’s delayed video game events, updates and releases, or a lockdown on marketing material, many have chosen to leave space for the important voices that need to be heard.

More will be released about Prison Architects next DLC over the coming days and the DLC can be expected to release within the next few weeks, hopefully giving the devs more time to flesh out the big bugs and introduces fixes for the little ones.

No Man's Sky Introduces Cross-Platform Multiplayer Across Xbox One, PlayStation 4 And PC 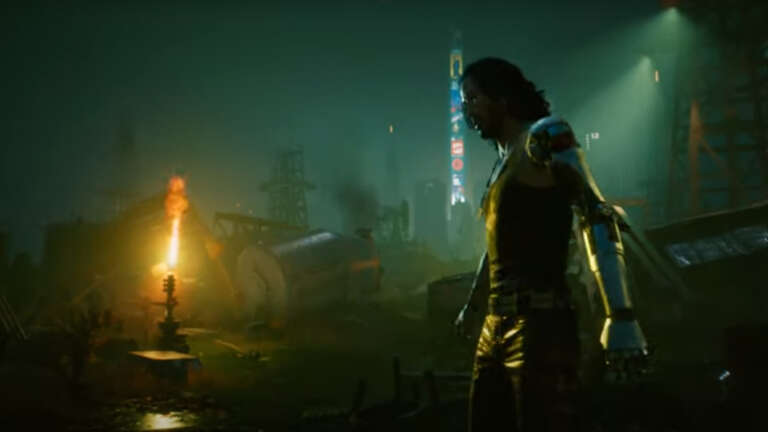 Nov 27, 2020 Harry Alston 5160
It was recently announced that Cyberpunk 2077's future DLC was going to remain a secret until after the game's release. This left some in the... 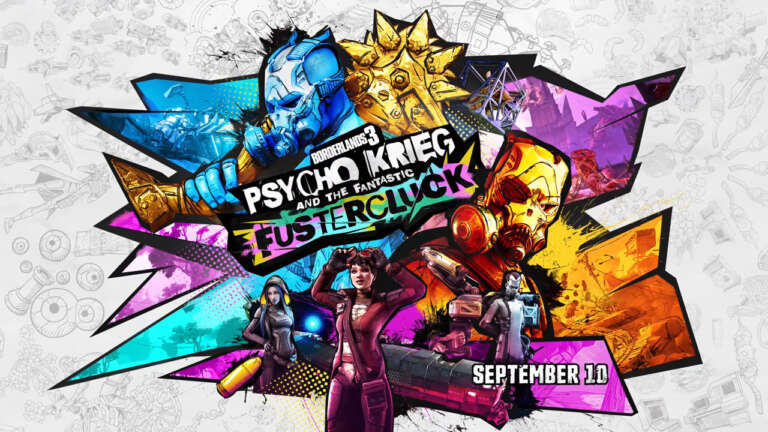 Sep 10, 2020 Harry Alston 7190
The brand new Borderlands 3 DLC, Psycho Krieg and the Fantastic Fustercluck, is out today. It's the fourth installment of DLC and should go live... 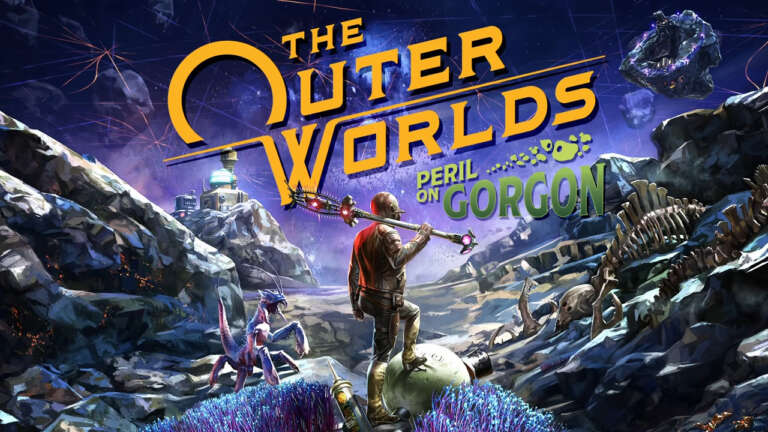