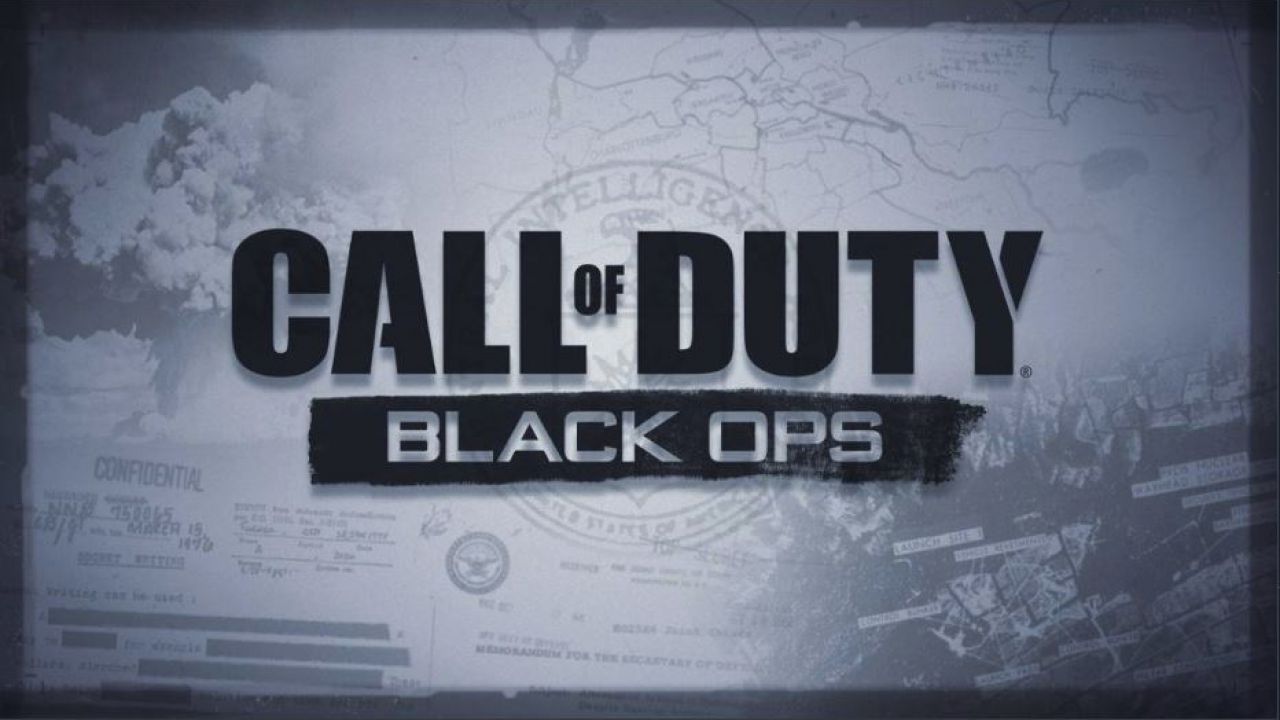 Over the last week, there have been a ton of leaks regarding the next installment of Call of Duty, which, according to rumors, will be a relaunch of the Black Ops franchise. Of course, nothing has been confirmed regarding the upcoming installment of the popular first-person shooter, other than the game is still scheduled to be released later this year.

Activision on Call of Duty 2020: The game “already looks great” and is “on track for later this year.”

On Tuesday, the key art for the next Call of Duty game got leaked online, which seemingly confirms the rumors which have suggested that the franchise is going to return to Black Ops. You can check out the leaked image below.

There have also been some leaks regarding the weapons, killstreaks, maps, and gameplay that will be featured in this year’s Call of Duty game, all of which have come from a variety of sources, most of which usually provide accurate inside information.

All of the details that have come courtesy of the aforementioned leaks are listed below. Of course, it’s worth noting that nothing has been confirmed, but the leaked information is coming from sources who are usually right on-point when it comes to the Call of Duty franchise.

There’s also a rumor that’s been going around which suggests that there will be another free to play Call of Duty game coming after the release of what’ll reportedly be a Black Ops reboot, as Activision is more than happy with the success of Warzone.

Last year, Activision decided to officially reveal the Call of Duty: Modern Warfare reboot at the end of May, so we could be close to the game’s official reveal. There’s a chance that we could see the franchise’s next installment get revealed during the PlayStation 5 event on Thursday, but there’s also a good chance that Activision will decide to reveal the game on their own.

Regardless, expect to see the game get revealed in the coming weeks, as it’s still on schedule to be released in either October or November.

Prison Architect: Island Bound DLC Is Delayed Due To Its Tackling Of 'Difficult Topics', State Devs

Aug 9, 2022 Tom Lee 250
The platform hierarchy has a gloomy future, according to Activision Blizzard's quarterly financial report, which was revealed last week. Due to...

Aug 9, 2022 Michael Gunn 200
In addition to information about Call of Duty: Warzone 2, Modern Warfare 2, and Warzone on mobile, Activision Blizzard has revealed Call of Duty:...