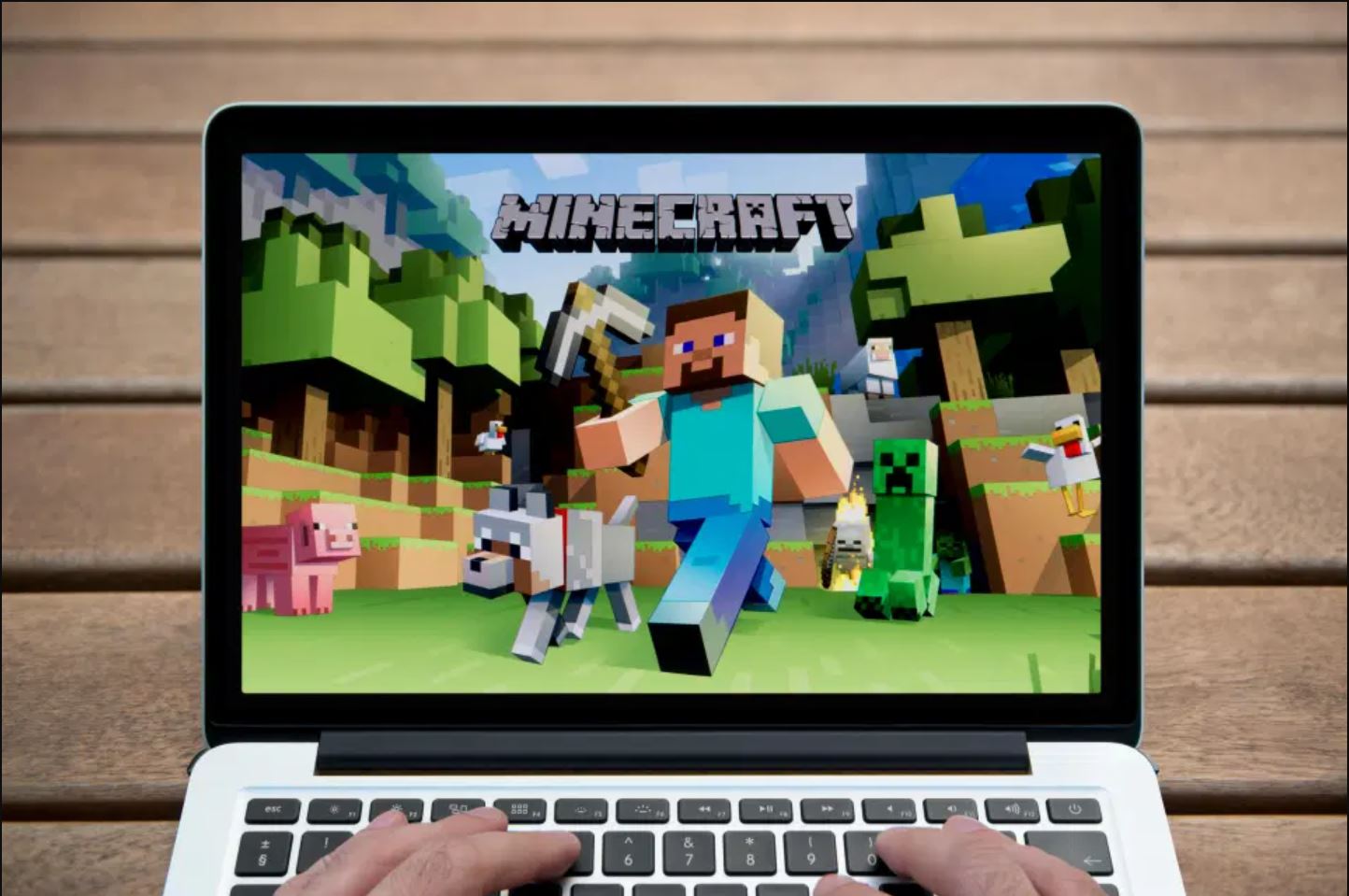 The Combination of both the warmer weather and the quarantine has many people gardening or doing extensive lawn activities during this time. This is due to people being stuck inside or stuck at their house for a considerable amount of time.

Some people are creating new gardens or starting to grow new veggies for when the quarantine is lifted, and people are able to have their summer parties without an issue.

One woman decided to get some Turf for her backyard to fill in her backyard, allowing it to look much better, and many times turf is an easy addition to virtually backyard or garden that may need some filling in.

Very few gardeners are building Minecraft inspired gardens, and this woman didn’t mean to create a Minecraft-styled garden. This woman originally only posted the photo to get more opinions about her concern of all the turf she had laid down growing at different speeds. 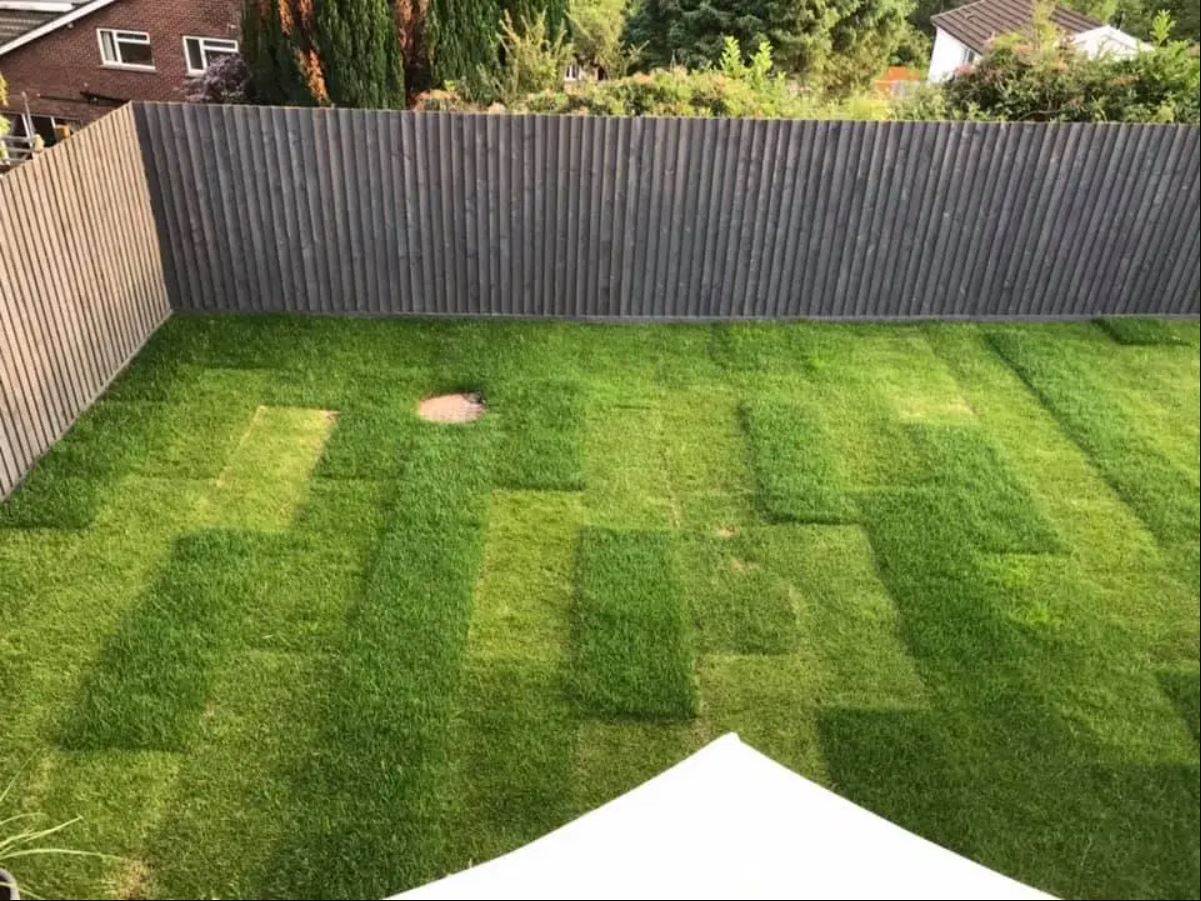 The gardener had posted to social media as she was concerned about how her turf was growing in when compared to the other turf she had also laid down.

She asked: ” Is it normal for new turf to grow at different speeds, or did I do something wrong?” The attached photo showcased how the turf was, in fact, growing radically different speeds.

She made this post to the thousands of gardeners in the Gardening on a Budget Facebook group. Many users talked about how the design is “trendy,” “cool,” and “modern” sadly, very few answered the question that she had posted about. 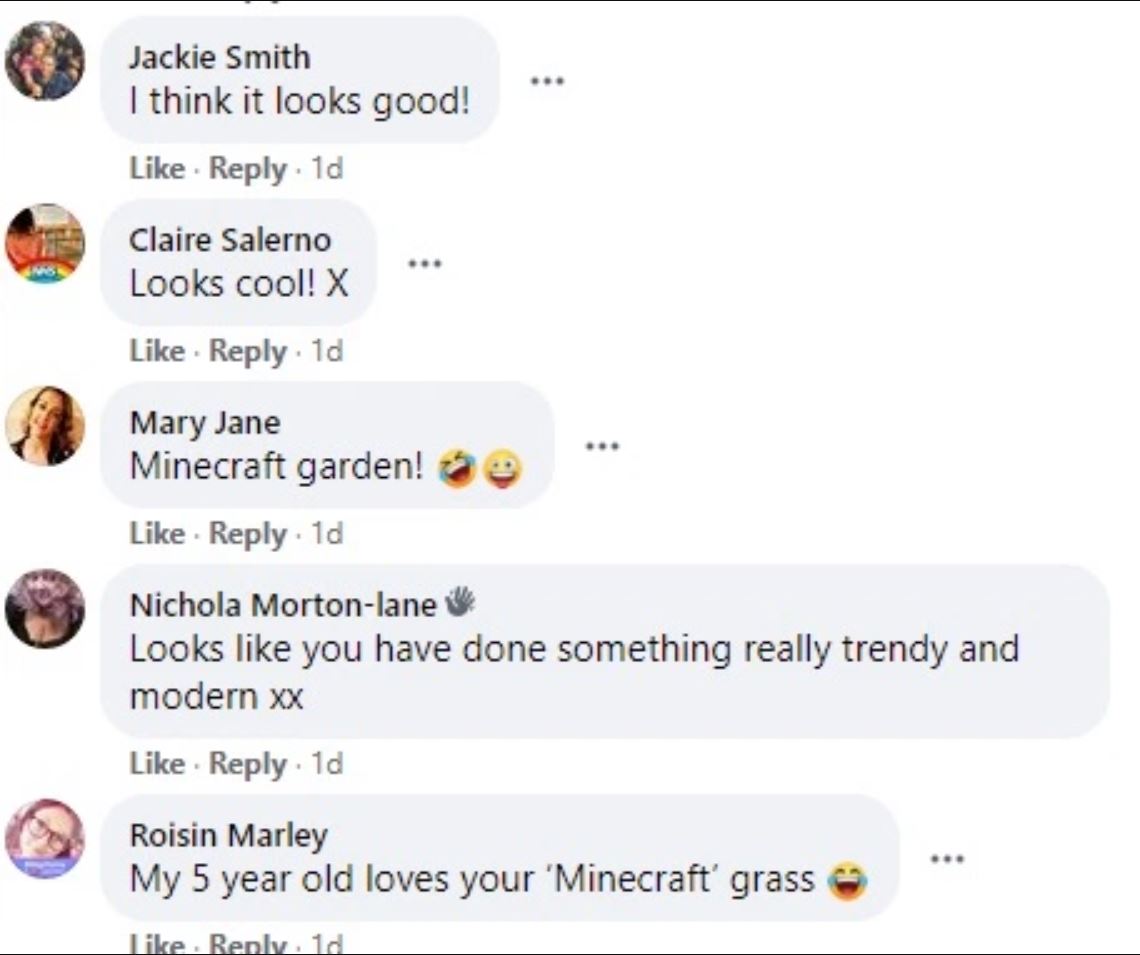 One user even outright called it a Minecraft Garden, due to the box shape of each section of the turf. This is due to Minecraft being widely popular as well as featuring box-like shapes, and structures that may users have come to see as a Minecraft style.

That wasn’t the only game that this garden was compared to, other users stated how it also looked semi-simular to the very classic game of Tetris, which is a fair comparison when looking at the photo above.

Many users also stated how they loved the design and some users actually asking how they could potentially re-create this design for their own garden.

Personally, I think the Minecraft-styled backyard looks fantastic and would love to be able to recreate the style if given a chance.