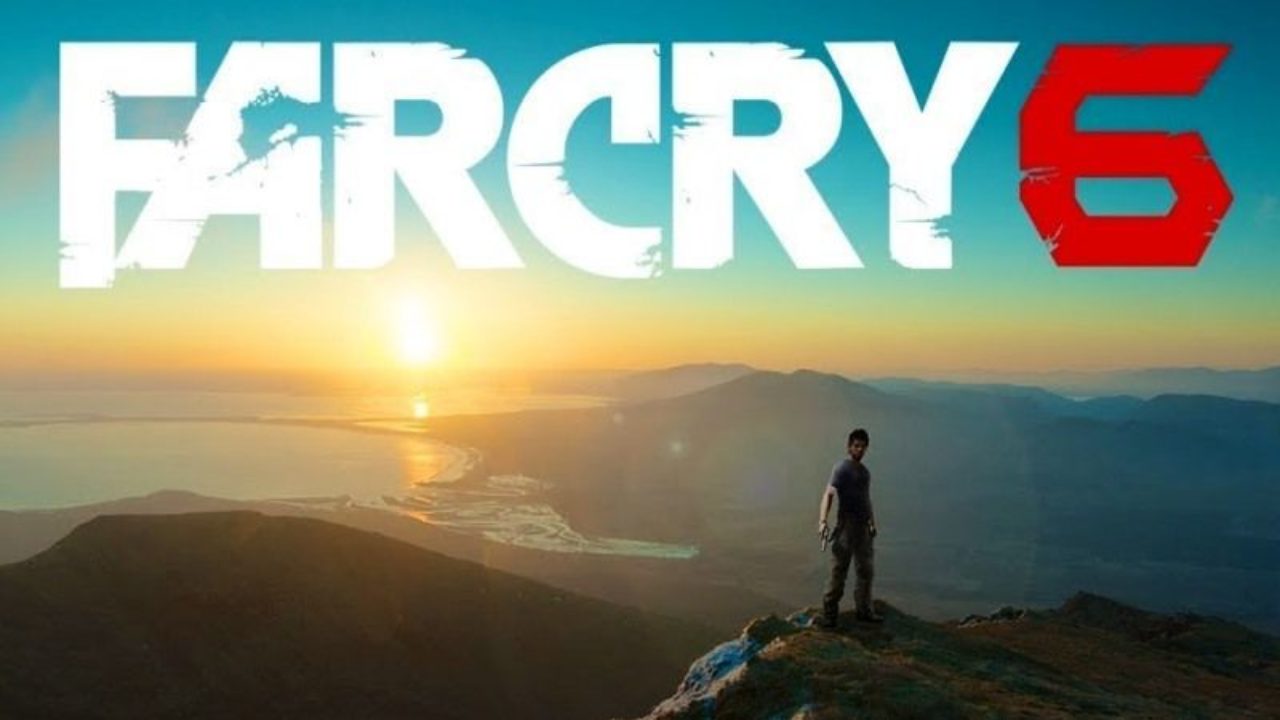 Even though Ubisoft hasn’t officially announced the next installment in the Far Cry series, the game will reportedly be released before next April, unless the COVID-19 pandemic has pushed things back. But, if things are still on schedule, several reports suggest that we’ll see the next installment in the popular first-person shooter franchise hit consoles before next spring.

According to a Danish site called Game Reactor, Far Cry 6 is in development and will be revealed at the Ubisoft Forward event on July 12. Also, according to the site, the game won’t be set in North America, as it’ll reportedly return to a more exotic location.

“I can say with certainty that those of you who didn’t like Far Cry 5 ‘s North American setting are likely to find this game more interesting,’ said Game Reactor’s Eirik Hyldbakk Pine. “When it’s officially unveiled during Ubisoft Forward on July 12 – or leaked if the company chooses to save it for later.”

Even though the event doesn’t seem as important as it used to be, E3’s first day would’ve been in the books if it weren’t for the COVID-19 pandemic, and we would’ve seen showcases from major publishers such as Ubisoft. So, we could’ve already seen a Far Cry 6 reveal if the event were still taking place.

Last month, in response to events getting canceled and postponed, Ubisoft announced that they’re going to have an event in July called Ubisoft Forward, which will be, according to a press release, an E3-style showcase.

“With physical gaming shows around the world postponed due to the COVID-19 pandemic, Ubisoft will be hosting its first digital conference, called Ubisoft Forward, on July 12 at 12PM PDT/9PM CEST,” said Ubisoft via a press release. “Get ready for an E3-style showcase with plenty of exclusive game news, exciting reveals, and much more.”

While Far Cry 5 was, in terms of mechanics, the best game in the series, a lot of people didn’t enjoy its North American setting. Furthermore, the game failed to create any worthwhile villains, as the Seed family were largely considered to be weak villains when compared to 4’s Pagan Min and 3’s Vaas and Hoyt Volker.

The franchise’s fifth installment did, for the first time, allow players to create the game’s main character, but the options were limited. So, it’ll be interesting to see whether or not Far Cry 6 will expand upon the player customization options from 5, or if they’ll scrap them entirely in favor of having a pre-set main protagonist. 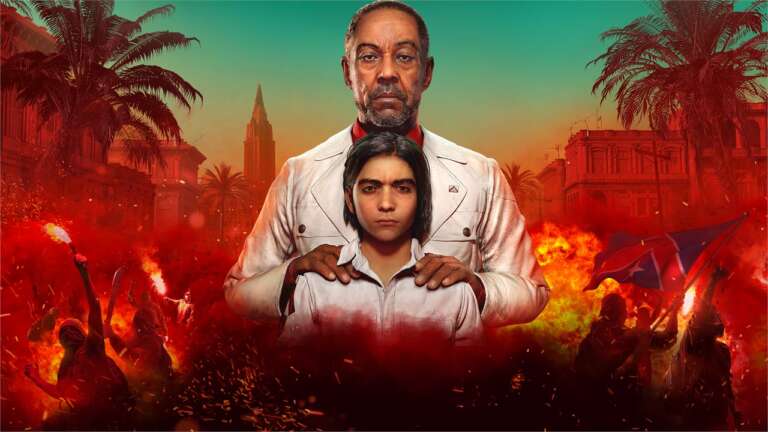 Jul 17, 2020 Emmanuel Giovanni 8060
With Far Cry 6 making the rounds at the moment, it’s revealing at the Ubisoft Forward event was even more appealing. The game will be set on the...