“Cast some shade as you roll by in the all new Krieger, Benefactor’s visionary cross between a catwalk-ready supermodel and a bloodthirsty military dictator. Some will stop, others will stare, but all you’ll give them is a cold dose of side eye. Forget humility. This road is yours,” wrote Rockstar Games.

It’s Krieger Week, and the Benefactor Krieger is now available from Legendary Motorsport. The two-door concept hypercar will be part of The Diamond Casino & Resort Update continuation.

Today’s update also brings on board two new races. It’s the racing season in the Los Santos, the southern San Andreas city. Take on the challenge in the rugged Mudslide and Troubled Waters roads filled with a noxious cocktail of tickling rubber and burning fuel.

Troubled Waters and Mudslide are part of the Race Series, and together with Stunt Series, they will be attracting Double Rewards this week. This should be a good place to score.

If you’re feeling lucky this week, make sure to pass by The Diamond Casino & Resort for a spin. You stand a chance of scoring big in GTA$, RP, and clothing, just to mention a few. You never know, you could be the winner of the “brash and bold” Bravado Gauntlet Classic, the new podium vehicle. 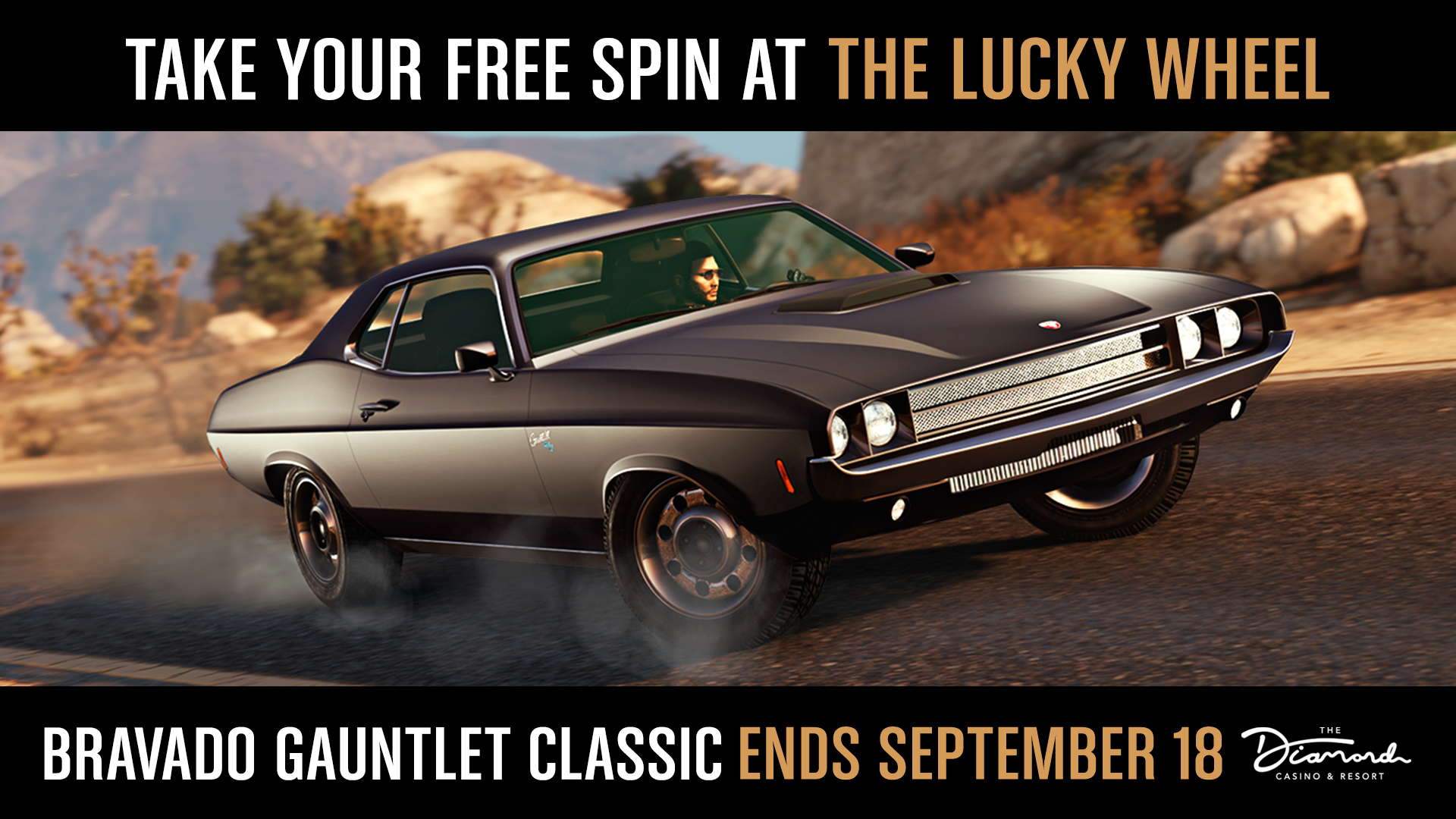 Also at the Casino Store, players with an eye for style will be spoiled for choice with the new selection of exclusive clothing, accessories, and artwork.

There’s also a 100% rebate on the Lago Zancudo Bunker after purchase. And it doesn’t end there; you will also get a 70% discount on the Ramp Buggy and the Phantom Wedge. To make the deal sweeter, the publisher is offering a further 10% discount on all the above deals.