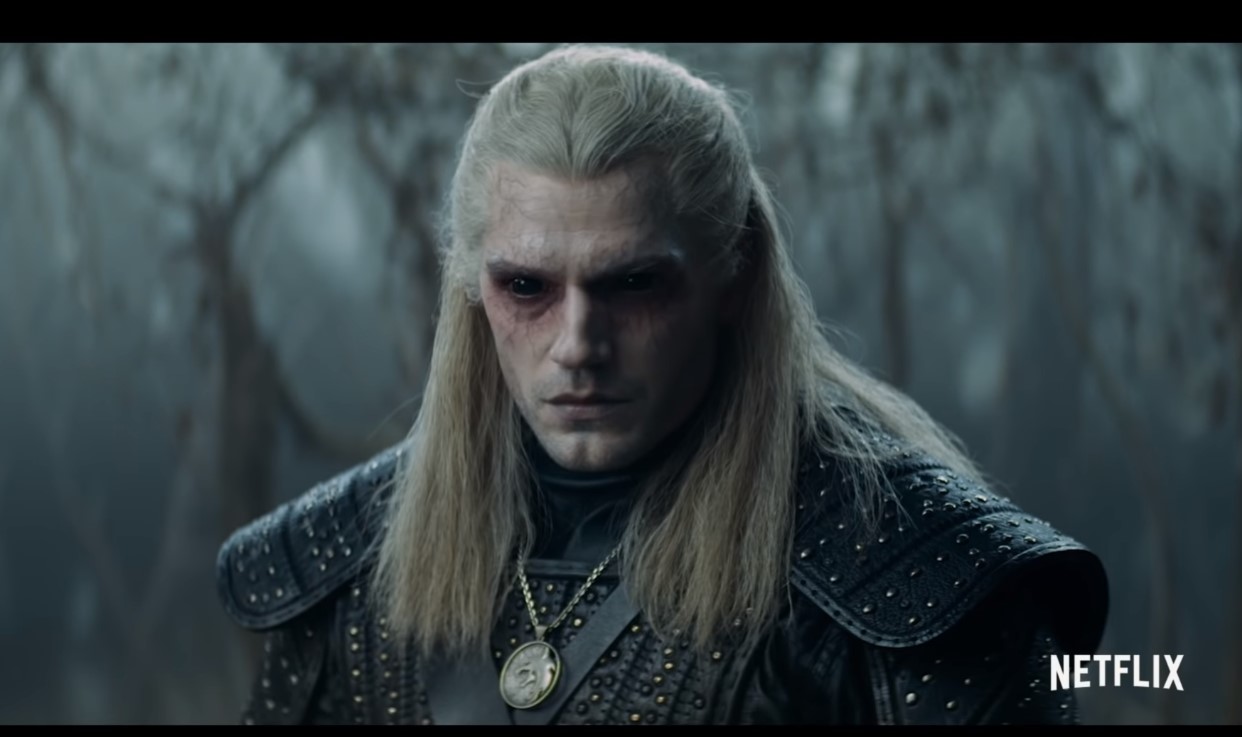 The news about Netflix’s series adaptation of The Witchers is buzzing around the internet, with the first season of this adaptation expected to be aired later this year. Nevertheless, fans are hit with a second wave of news that brings the fame of the Witcher’s Geralt of Rivia and Ciri up to the “planet and stars.”

The International Astronomical Union is conducting a project that aims to give an opportunity for every country to name a planet and its hosting star. This project is called the NameExoWorlds.

As part of the mission of IAU to support and preserve the science of astronomy via international collaboration, the organization has the authority to assign official names to astronomical bodies.

Using the structure of the “IAU100 NameExoWorlds” project, the organization gives every country the right to name one planetary system, which consists of an exoplanet and its hosting star.

The star that will be named by each country will be the star that is visible from that particular country, with enough brightness to bee seen via a small telescope.

Naming the stars and planets did sound like a fantastic thing. However, this is not the news that shocked the fans. The news that arises out of this competition is the uniqueness of the Polish in naming their country’s designated planet and its stars.

In the IAU project for the Polish, a list of seven pairs of names can be seen. Each couple of preferred names signify a star and a planet, respectively. Hence, the first name that appears in the pair of names would be assigned to the star while the name that follows will be assigned to the planet. Surprisingly, the first choice that comes up in the list is Geralt and Ciri from The Witchers.

Upon hearing this news, Bug_Catcher_Joey, a member of the subreddit community of this successful book adapted to video games, posted a link to the report and asked for votes from the community. The said user even goes as far as claiming that the planet can easily be named after Geralt and Ciri if all the 350K members in the community turn in their votes.

The designation of these characters’ names as a planet and star may be unexpected, but the names sound quite lovely to the ears.

Fans that are interested to know more about this project or wish to cast their votes can head over to the official Polish page of IAU. 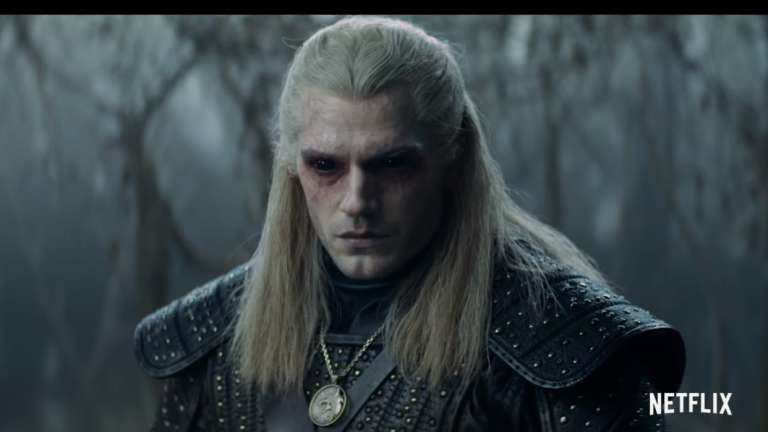 Sep 12, 2019 Edmund Dorsey 14070
The news about Netflix's series adaptation of The Witchers is buzzing around the internet, with the first season of this adaptation expected to be...