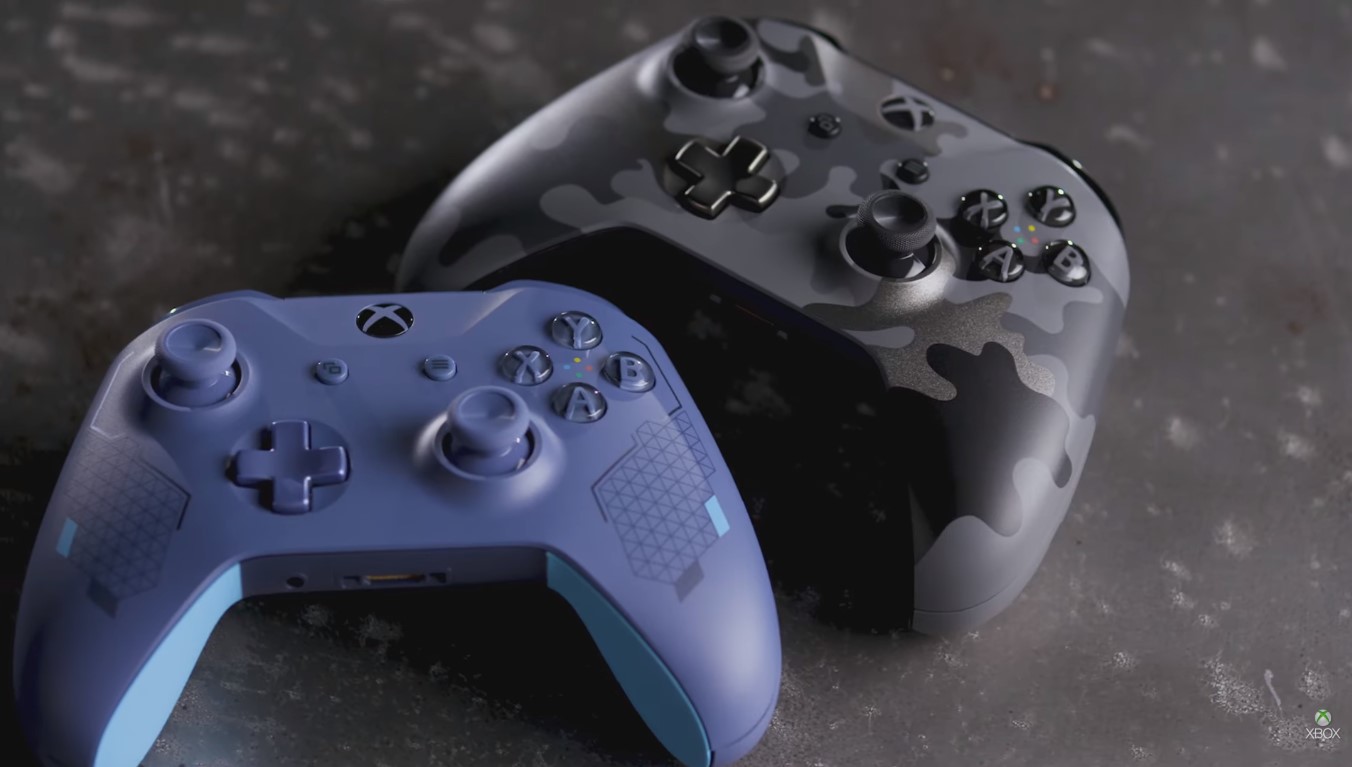 Now, the company releases a new special edition controller that is based on one of the most popular designs from the series.

This new edition features a modern blue camouflage design that fans absolutely love. It has a textured grip that promotes comforts and allows players to grasp well while engaging in a heated battle. Thumbsticks and D-pad of the controller are engineered to be precise and responsive.

The device also comes with a built-in 3.5mm headphone jack where players can plug in their headset for a fully immersive game. Listening to the background music and audio while playing the game allows the players to truly “get into the game.”

Similar to its predecessors, this latest edition wireless controller comes with Bluetooth technology; a technology that supports Windows 10 and Samsung Gear VR. This function allows players to play their favorite games on these platforms.

Additionally, this wireless device has buttons mapping that is customizable and allows players to customize their controller to fit their preferences freely. The buttons mapping can be done through the Xbox Accessories apps.

Another fantastic feature of this control is the “Impulse Triggers” that allows players to feel the action with precise, sensitive, and subtle feedback.

An option to buy a matching charging stand device called the Xbox Pro Charging Stand is available for the unique edition controller. This charging stand is officially licensed by Xbox and is separately sold from the controller.

This charging stand is created with similar high-quality materials as the controllers, which makes the two devices a perfect match. It is also built with an NFC magnetic contact system that makes one-handed navigation of the controller possible while charging safely.

Nevertheless, the controller will only be available in the physical stores in the early of mid-October.