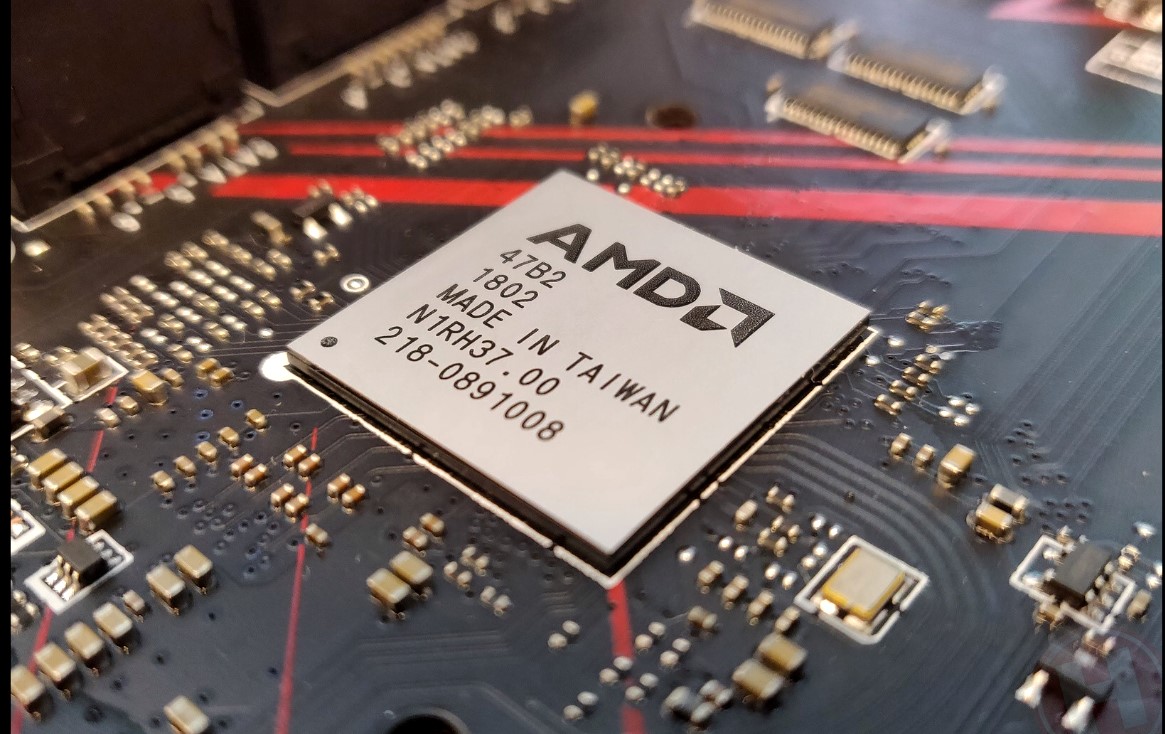 The highly anticipated AMD motherboard may be dropped anytime soon.

For months now, the gaming community has been looking into every detail relative to the upcoming AMD B550 chipset. Many gamers have been interested to know what the product could offer. Would it be a better option compared to its predecessors, the B450 and B350?

The latest update about the new product from Advanced Micro Devices (AMD) suggested that fans need not wait longer. The motherboard they have been waiting for could be around the corner, especially with the statement from Biostar. In the meantime, fans may check this clip on how a motherboard BIOS functions.

In an interview, the Taiwanese firm’s product manager, Vicky Wang, revealed that the AMD B550 motherboard is ready for release. However, she did not elaborate any more on the exact date of its arrival. Amid this, her confirmation of the chipset’s availability is already enough for fans to remain optimistic.

The forthcoming AMD hardware is the affordable version of the previous models AMD B450 and B350. Despite the expected price tag, it would carry, the AMD B550 motherboard is still packed with worthy features. Among the rumored specifications it would boast of are the following:

• The latest variant would have eight peripheral components interconnect express (PCIe) lanes. This means that it has more compared to the past two options, with only six each.

• In terms of connectivity ports, it would have the same number as the other two variants. Specifically, it would come with six USB 2.0 ports and two others for USB 3.2 Gen 2.

• The storage capacity of AMD B550 motherboard would support up to eight ports of SATA III. Meanwhile, the older models only have four.

• Its inability to connect via the PCIe Gen 4 lanes would mean taking an alternate route. Thus, it would use the PCIe Gen 3 to link to the third-generation Ryzen CPU.

• The AMD B550 chipset is said to have been built to support the setup for dual graphics cards.

• Overclocking is likewise possible with the new chipset from the California-based tech manufacturer.

Builders might have glued their eyes on higher model options in the past. Nevertheless, with the development of an affordable AMD chipset, they might consider it as a good alternative.

While consumers have been excited already for the unit’s availability, its release date has remained a secret until now. It could be safe to say, though, that the AMD B550 motherboard would be around by the first quarter of 2020.

Detroit: Become Human Gets A Release Date For The PC Version, See The World Through The Eyes Of An Android December 12