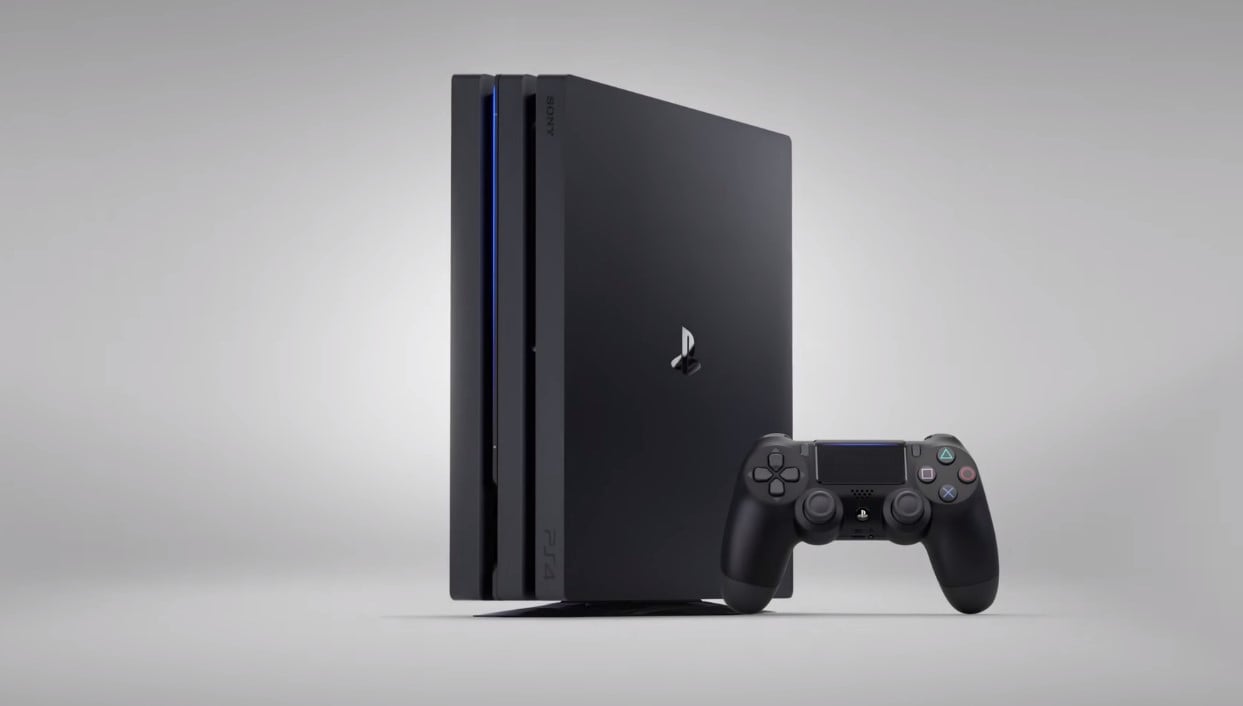 The list of games for the Sony Entertainment’s PS4 Pro continues to expand. And some of these titles have enabled players to experience the most out of the console’s 4K and HDR features.

Back in November 2013, the tech company launched the successor to PlayStation 3. The first model under the PlayStation 4 line was released initially in North America. In September 2016, the smaller PlayStation 4 Slim and the high-end variant PlayStation 4 Pro were made available.

The latest model caught the interest of many players because of its capability to play games built on 4K or HDR environments. As such, the gaming experience is expected to be exceptional, considering the graphics they observe on their monitors.

Along with this unique feature of PS4 Pro, numerous game titles have come out now and then. The latest of which is the Death Stranding. The Sony console got first dibs on the Kojima Productions action game. Thus, a special bundle has been introduced.

The customized Limited Edition package includes the console with 1TB of storage capacity and the game’s physical copy in Blu-ray format. A wireless controller (DualShock 4) in translucent orange is likewise part of the bundle.

Death Stranding, which Hideo Kojima directs, stars Norman Reedus. He is the actor behind Daryl Dixon, one of the main characters in the famous The Walking Dead television series.

In the newly released title, Reedus is Sam Bridges, who is tasked to reach the isolated areas to bring supplies. Nevertheless, the latest PS4 Pro game is not just about playing and protecting the courier. There is a bunch of challenges that players have to hurdle to achieve the game’s objectives.

Apart from Death Stranding, other games would make fans experience the advantages of playing in 4K and HDR formats. Among these titles are the following:

To those who have been asking if they can use their PS4 games on PS4 Pro, the answer is yes. The only difference is the quality of what players get to experience. With the latest model of the Sony console, graphics are optimized. In short, gamers see better visuals when using the PlayStation 4 Pro.