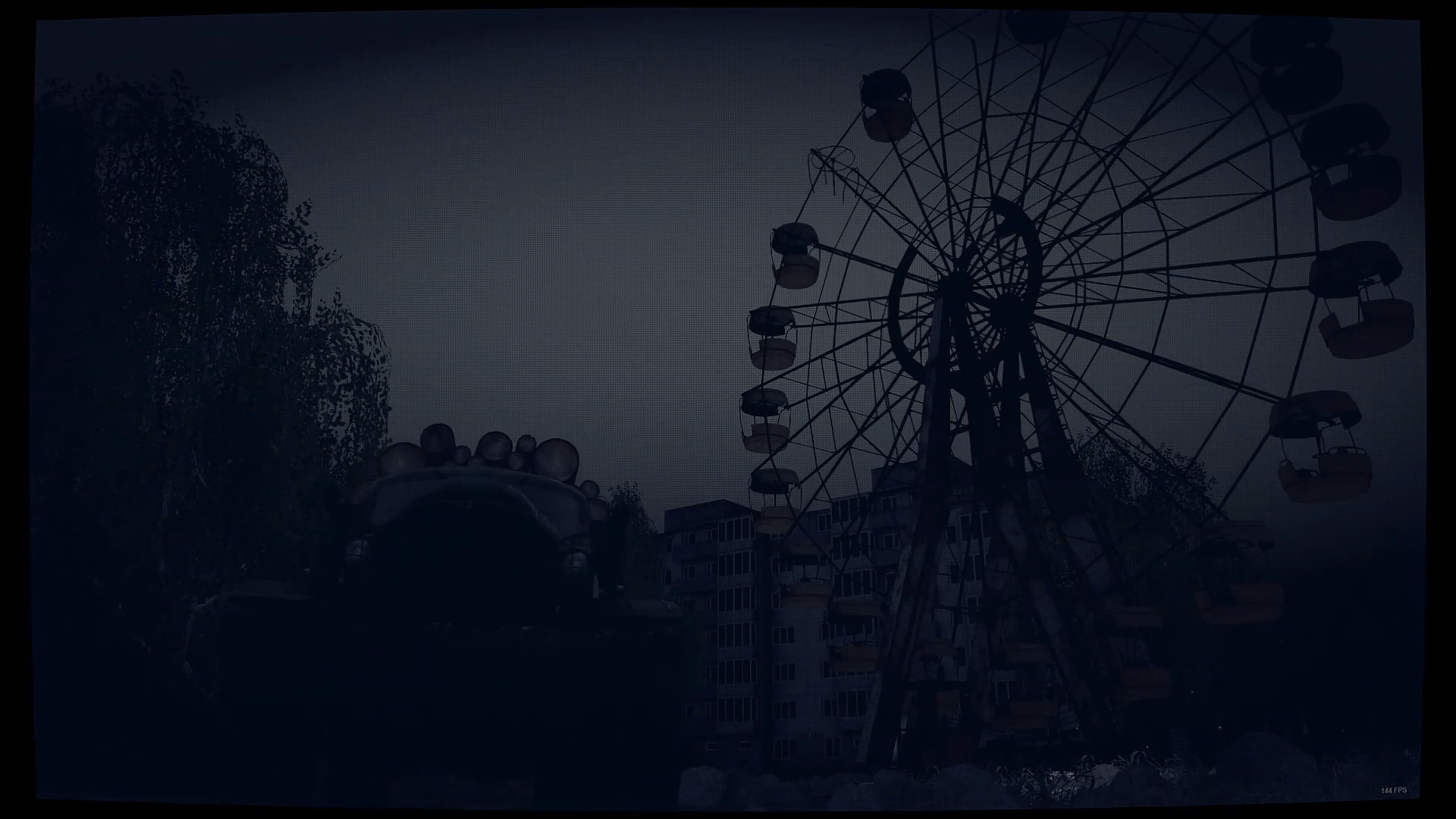 Chernobyl has been the backdrop for numerous dystopic games, films, and documentaries all spotlighting the strange area filled with active radiation.  We’ve explored it in Call of Duty with Captain Price, seen bizarre radiation mutations with S.T.A.L.K.E.R., and even Metro 2033 references the strangely iconic landscape.  It captures the imagination well-enough; a horrible accident results in long-term radiation turning a soviet bloc into a ghost town, and no one is entirely sure what could lurk.

In 2016, the New York Times wrote a piece about Chernobyl’s Silent Exclusion Zone becoming a secretive logging area, where timber is logged, and the resulting product is spread across Europe with no one the wiser.  These loggers operate heavy trucks and Geiger counters, avoiding heavy radiation as they try to keep food on the table via logging in desolate lands.  Spintires newest DLC, Chernobyl, shows players what it would be like to live as one of these loggers.

“то ли до́ждик, то ли снег, то ли бу́дет, то ли нет”
– It will either rain or snow; it either will or will not 🌧

Spintires is developed by Oovee Games, and was originally released in 2014.  There was a massive falling out between them and Focus Interactive, and a bunch of people got upset.  Now Spintires has a bunch of restricted marks all over the Steam page, and it’s sister title on Steam titled MudRunner released in 2017 that is almost a mirror image of Spintires.  That may be a taboo statement to fans of either, yet as a casual observer, they’re pretty similar in appearance.

Spintires has put the drama behind them, however, and are eager to continue to develop new experiences for offroad enthusiasts to explore and appreciate.  While the controls may be a bit over the head for a more casual audience, Spintires clearly holds true-to-life simulation in rural exploratory driving.  Gamers can explore rural Russia, through streams, valleys, hills and fields, all as the ground gives way to the massive weight of the trucks you’ll be driving around.

The Chernobyl DLC brings players two new trucks to cruise around the ruins of civilization with, the B-157 and B-505.  There is also one new map, that joins the six offered in the base game, based on the lands of Chernobyl.  The DLC also offers three new Steam achievements and a hidden item called the ‘Claw of Chernobyl’ that seems difficult to find.

There is also a testing-facility that allows you to test the two new vehicles, and your brand new Gieger counter.

For fans of both offroad driving and Marie Curie, the Chernobyl DLC seems like it could be popular.  Most will probably just enjoy the new scenery to ruin. 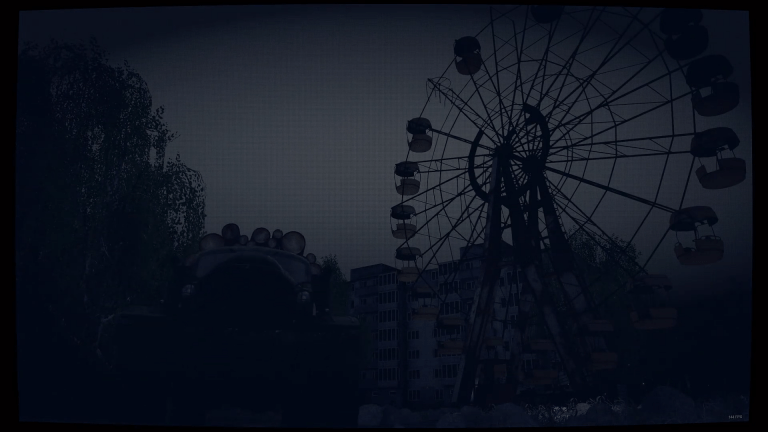 Nov 18, 2019 Chris Miller 2750
Chernobyl has been the backdrop for numerous dystopic games, films, and documentaries all spotlighting the strange area filled with active...