‘Safe Not Safe’ Holding A Heist Giveaway; Crack The Safe And You Could Get Deus Ex: Human Revolution Free 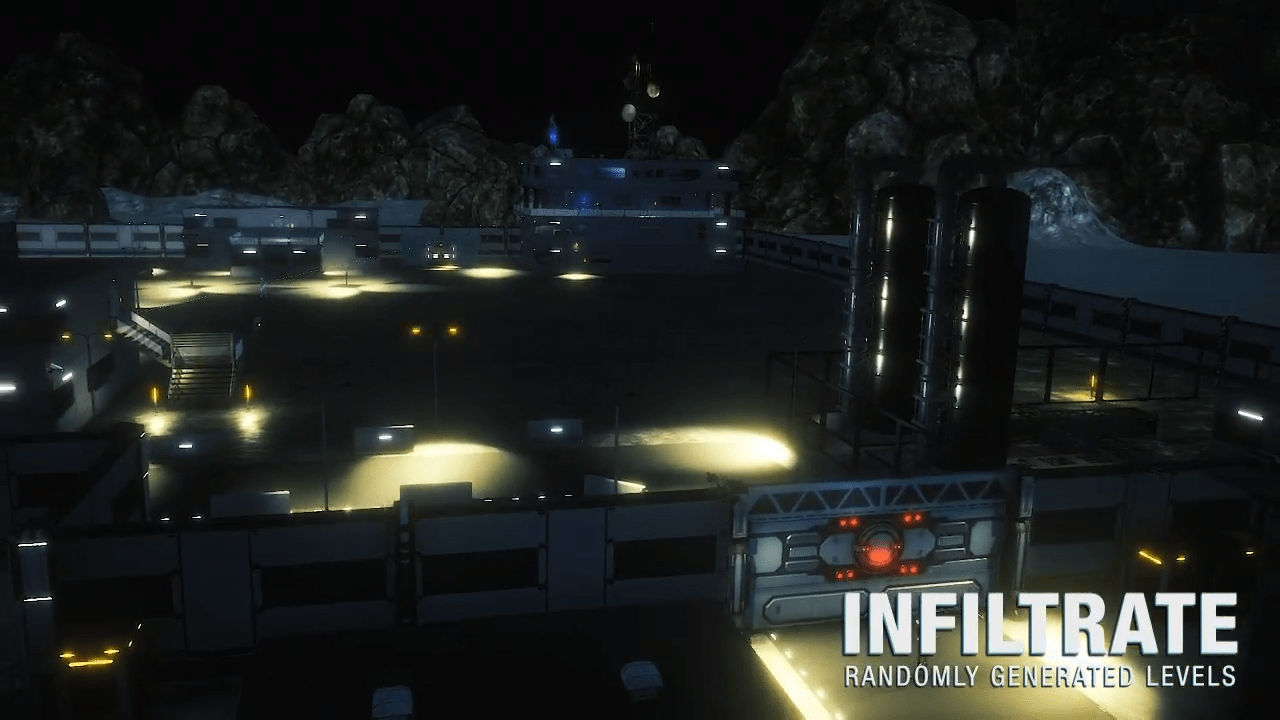 Safe Not Safe is an upcoming game by Wiseman Softworks, and they’re about to push an alpha version out to every subscriber on their mailing list.  You download the Alpha, beat the demo level, fill out a questionnaire, and wait to rake in the big bucks.  Three keys will go to the best time record of demo completion of each of the three classes: Command, Ninja, and Hacker.  Arguably, if you’re that good, you could walk away with three game keys to Deus Ex: Human Revolution.  Three other keys will be randomly distributed to all remaining contestants.

With  Deus Ex: Human Revolution currently retailing at $19.99 USD, you could walk away with sixty dollars if you’re hot enough.  The email goes out on November 23rd, so make sure you’re signed up before then.

We are running a Heist Giveaway. Beat the demo level. Win one of the 6 keys for Deus Ex: HR!https://t.co/nvdkzhIVPl#screenshotsaturday #gamedev #indiedev #madewithunity #GiveawayAlert pic.twitter.com/wjQ10oKWf1

But that giveaway is ultimately an opportunity for websites to mention their upcoming game, and deduce what it seems to offer.  Safe Not Safe currently has a limited presence on their Steam platform page, yet it seems to be aiming for specific deliverables.

First, and most importantly to discuss is that Safe Not Safe is about randomly generated maps that you infiltrate either loudly or quietly.  You steal something secured and then walk away, either with no one the wiser about your presence or as the building burns down behind you.  This is a lofty ambition, right from the gate.

When you’re piecemealing many rooms together to create a three-dimensional roguelike, you begin to run into many problems.  AI pathing quickly becomes a nightmare, and developers must figure how to limit AI pathing to a reasonable path, yet not becoming predictable for the player.

Additionally, a question that must be asked is how many ‘end-objective’ scenarios are there?  If it will always be a simple safe in an office as the end goal, there is far more variety offered to the developer in terms of where the safe is, yet it will quickly become exhausting to players to run through the same areas with the same results.  If there are interesting and dynamic final rooms where the players are attempting to pull the theft off at, then developers are stuck attempting to design, build, and script every one, which will become exhausting to players and developers alike.

There’s a reason we don’t see three-dimensional roguelikes; it’s a nightmare of development concerns that I could only fathom at attempting to reliably answer and execute.

Yet with the three various classes that Safe Not Safe is looking at offering upon release, a slew of upgrades, and the ability to be as quiet or loud as you like, this one could surprise.  One thing is for sure; you’re not coming close to my completion times. 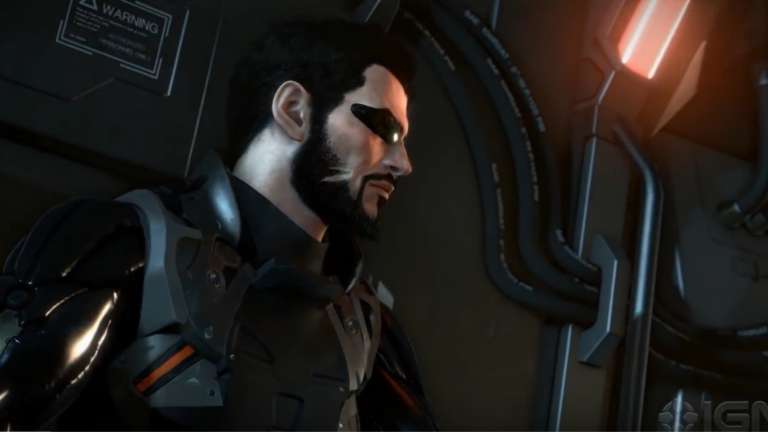 Mar 9, 2020 Jeremy Green 12180
Xbox Game Pass is an amazing platform if you have an Xbox One. For a low monthly fee, you are granted access to an amazing collection of titles. Some... 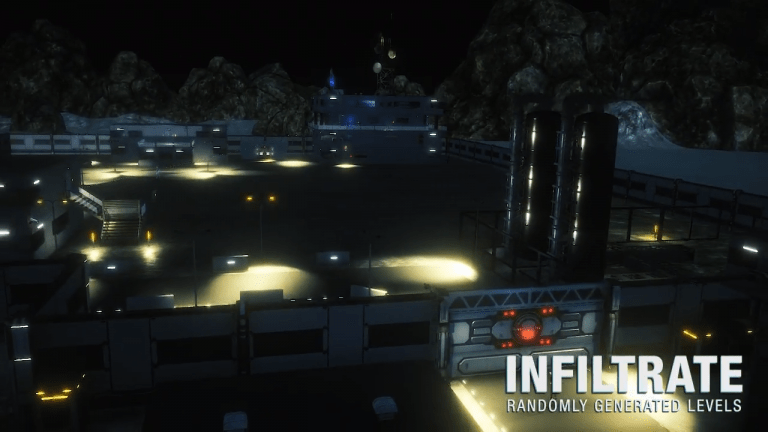 Nov 18, 2019 Chris Miller 2770
Safe Not Safe is an upcoming game by Wiseman Softworks, and they're about to push an alpha version out to every subscriber on their mailing list. ... 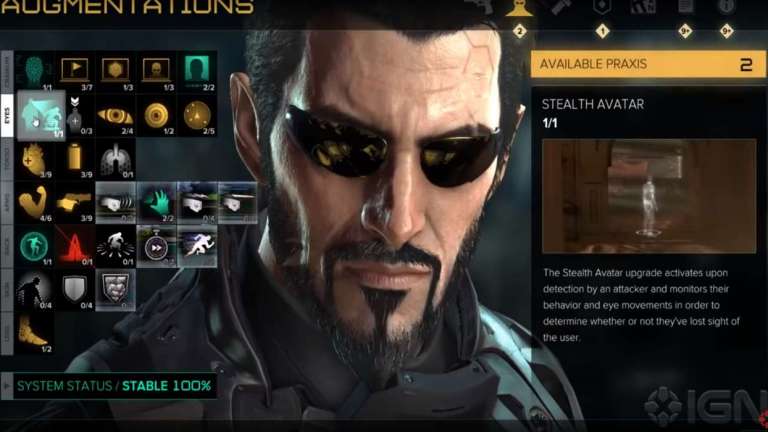 Nov 6, 2019 Jeremy Green 13010
Right now on the PlayStation Store, there is a phenomenal Double Discount sale going on. It's slashing the prices off some pretty great games. You...