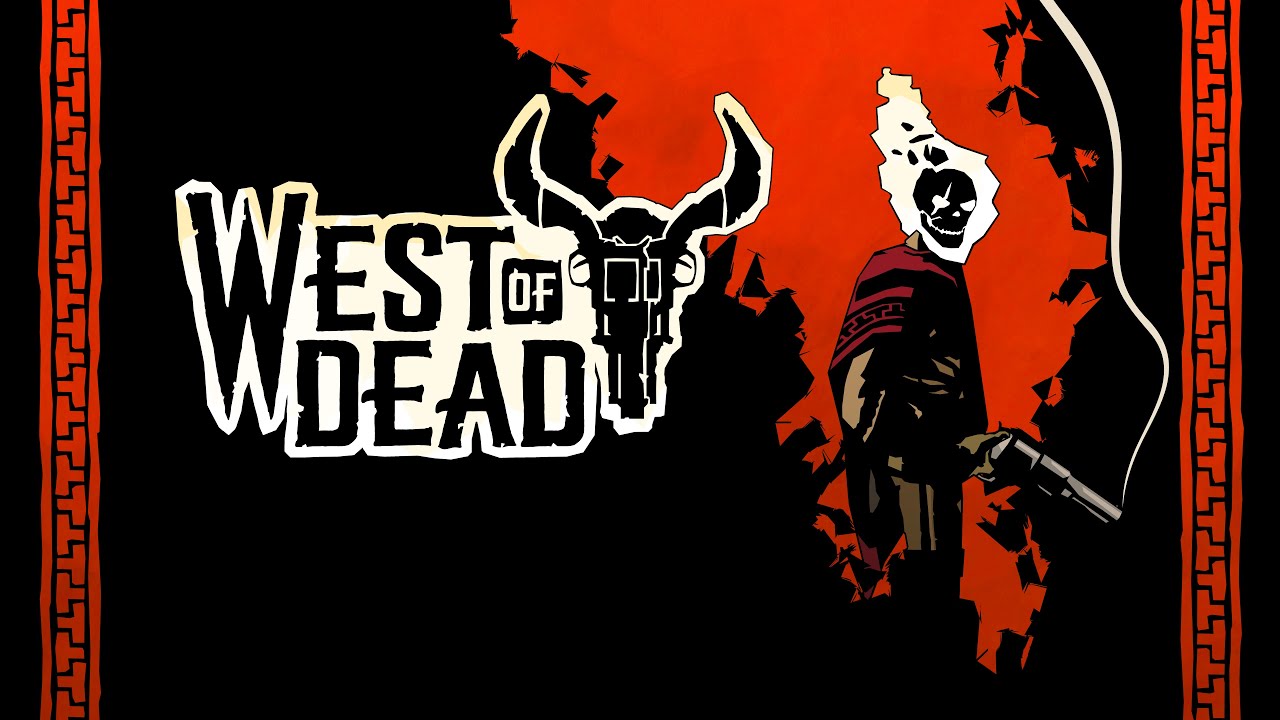 West of Dead brings a new wild western adventure to players in a twin-stick shooter fashion. You will have to be quick on the draw and download it soon as the open beta ends on November 25th. This game has combined cover shooters and twin-stick controls to give it a unique feel of fast-paced western action.

Mix that with the dark and gritty western setting, and you have a ghoulishly good adventure. Enjoy procedurally-generated hunting grounds for a randomized variety of action experiences. It is time to brave purgatory in the old west.

The year is 1888, and you are in Purgatory, Wyoming. You step into the boots of a dead man named William Mason, who is voiced by none other than Ron Perlman. Quickly you descend into a grim and gritty world of action as other dead try to hunt you down.

This shifting and chaotic world is born from the memories, culture, and beliefs of all the souls who pass through it. When your character awakens with only a memory of a mysterious figure in black, a series of events roll into motion. Survive the chaos and avoid truly massive consequences.

The open beta is available on Xbox One and sets you on a dangerous path of ever-changing hallways filled with undead outlaws. Battle your way through in search of the Wendigo as there is a bounty on his head. The payout is a trophy that will carry on to the full game upon its release.

This game has a comic book art style in a gritty western world. It feels almost as if ghost rider was in the wild west, and with Ron Perlman voicing the main character, it echos a very animated style. Brings back thoughts of Hellboy’s animated series or comic book style, if it was a shooter at least.

This is one of many games that will be available on its release date via the Xbox Game Pass. Although other systems will see a full release of the game t, he exclusive beta plus an almost free version makes Xbox seem like the place to be when this title comes out.

Upon its full release, fans can purchase the game for Xbox One, PlayStation 4, PC, and Nintendo Switch. No price has been announced as of yet, but at least it will be available on other platforms. So if your an Xbox One user and want a wild ghostly western to pass the time, this might be a game for you.