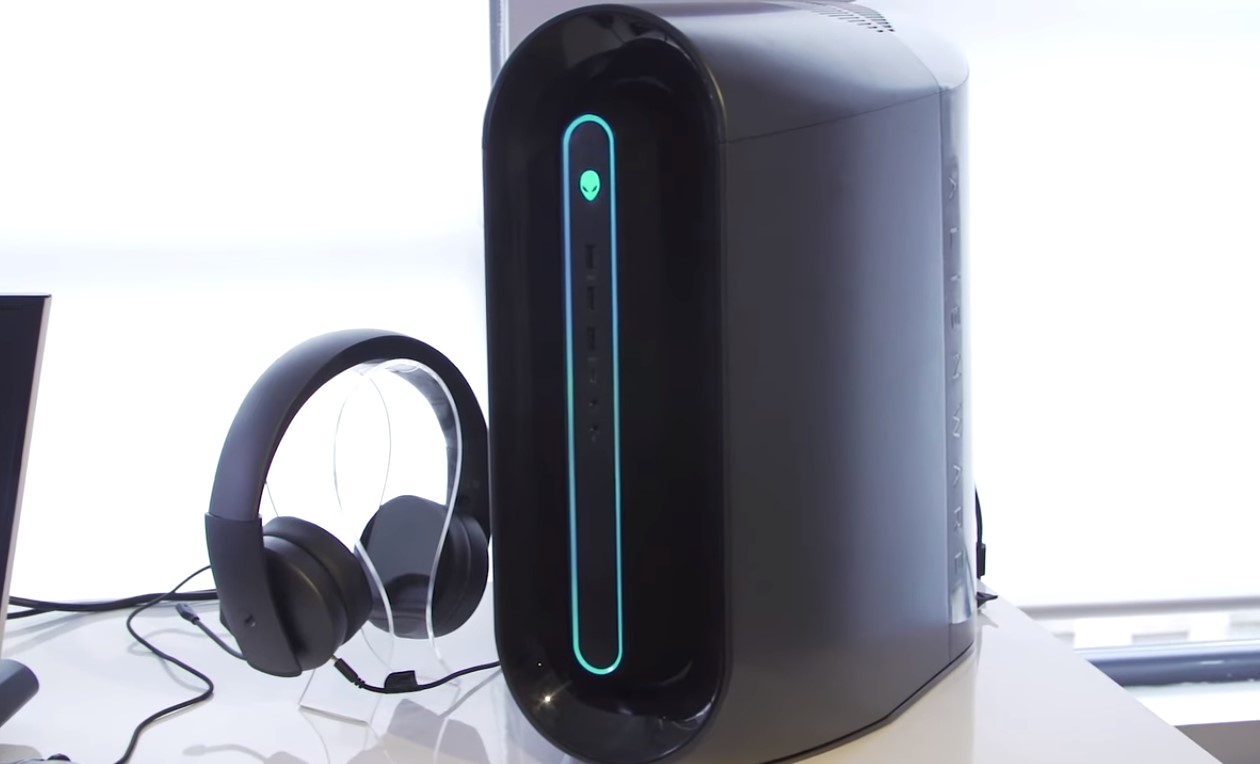 The new Alienware gaming desktop is packed with remarkable specs as it supports the third-generation AMD Ryzen processors.

The Dell subsidiary has greeted the gaming community with some great news this week. For gamers building their PCs, the product’s arrival may mean getting the most out of their gaming infrastructure.

By using these third-gen processors, the PCs are expected to deliver a high-performance gaming experience. This means that the desktop’s capabilities are optimized.

The Alienware gaming desktop with AMD Ryzen 5 3500 processor boasts of the following:

• It comes with six cores and six threads.

• It has 16 lanes of peripheral component interconnect express (PCIe) 4.0 card.

• It is offered with the Ryzen Master Utility along with the Precision Boost Overdrive from AMD.

On the other hand, the AMD Ryzen 9 3950X processor includes the following specs:

In an interview, AMD shared that the Ryzen 5 3500 processor would be available for its OEM partners. This would also be released for specific channels in a different region. The company did not elaborate on this, though.

Aside from these powerful processors, the Alienware gaming desktop also is offered with the latest version of Windows 10.

Alienware’s mother company, Dell, disclosed through its website that the new PC is built to have a better airflow pattern. As such, it has the manufacturer’s Legend Industrial Design, which enables the free flow of air to avoid high temperatures.

Call of Duty: Modern Warfare's Super Shogun-Sniper Effectiveness Is Reduced For The Third Time, Along With Other Updates

Jan 10, 2020 Jeremy Green 16010
When you think of portable devices that have made a huge impact on the gaming industry as a whole, the Nintendo Switch usually is near the top of...

Jan 7, 2020 Seen Donovan 9640
The latest addition to the Alienware lineup looks a bit unusual if you ask me. This bad boy is a new "console" out now, and it looks really cool. But...