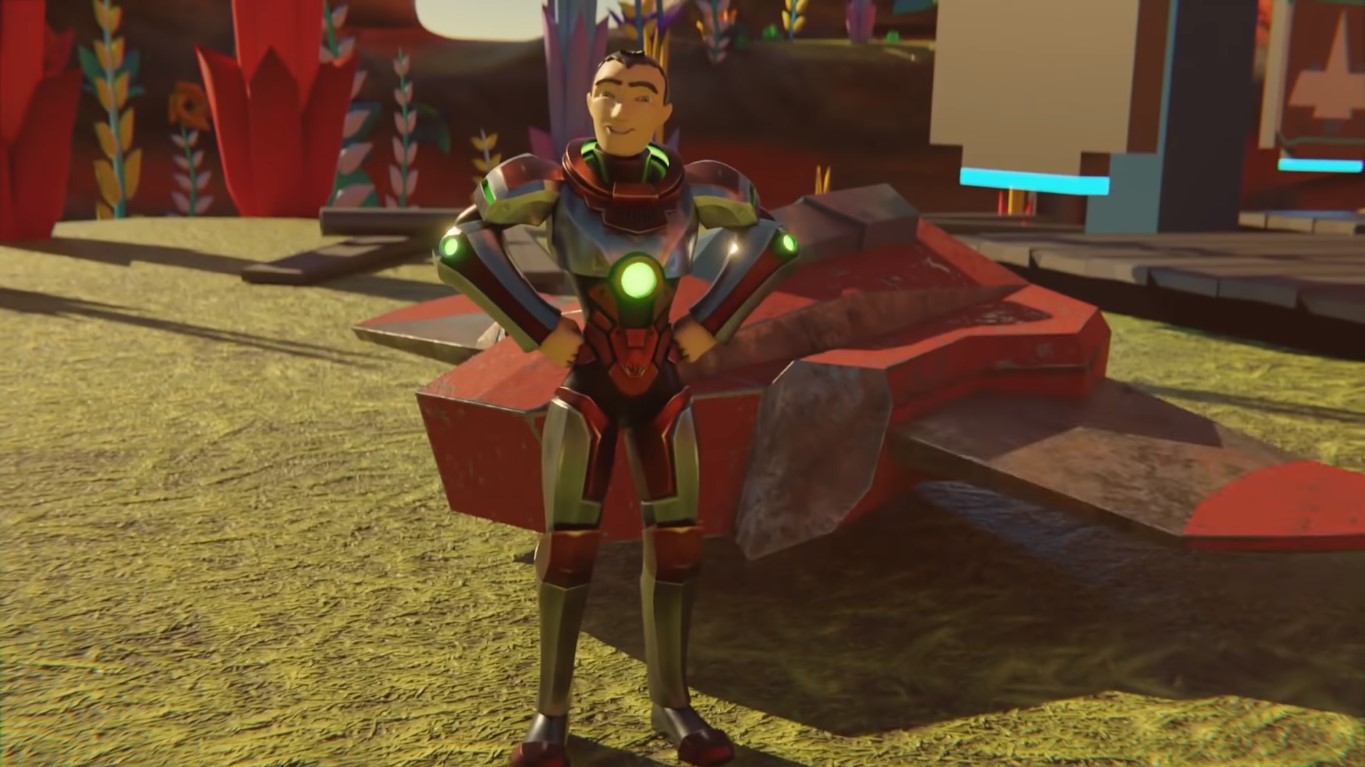 The Rise of the Skywalker movie is just around the corner, and Roblox couldn’t have gotten a much better timing.

On Nov. 19, Star Wars will officially come to Roblox, dubbed the “Galactic Speedway Creator Challenge.” You will be able to build a driftspeeder, and you can use the vehicle for racing against online players. You can also gain access to free content, which teaches players to model, script, and code.

According to the game description, Galactic Speedway is a place where the best driftspeeder racers test their skills. Their motivations are very different. Some come to the Speedway to make a name, while others just want to be rich. Once you win, you can make all your dreams come true.

Now, you have a chance to make your own name in Robloxia. You can become a legend by winning the race. But first, you must go to the Junker’s Canyon to salvage some equipment to build your own driftspeeder. The build is as much enjoyable as the race itself.

There are some cool rewards when you complete some of the challenges. For instance, you can win Rey’s staff, a helmet of a Stormtrooper, and a baseball cap. The cap features the Star Wars: Rise of the Skywalker theme. You can also receive droid companions like a D-O and a BB-8.

Players will also get Kylo Ren’s reforged helmet. As fans of Star Wars know, Kylo destroyed the helmet when he was so enraged by how Snoke treated him. However, in the Rise of the Skywalker trailer, the helmet seemed to be reforged.

Roblox is a game that allows players to build anything. They are only limited by their own imagination. After it was launched in 2007, the game has been averaging more than 60 million a month. The platform has almost 180 million accounts. Aside from gaming, there is also a feature where you can socialize with other players. You can chat and relate to the online community of like-minded players.

Earlier this year, however, Roblox has been deleting events as part of the Live-Ops update. Fans of the game complained about the move since they were looking forward to joining these events. Also, these events are a way for them to customize their avatars without spending money. So, the decision to get rid of the monthly events to promote Live-Ops wasn’t as well received.

You can play Roblox on Xbox One, PC, and Android tablets. The game is free-to-play. 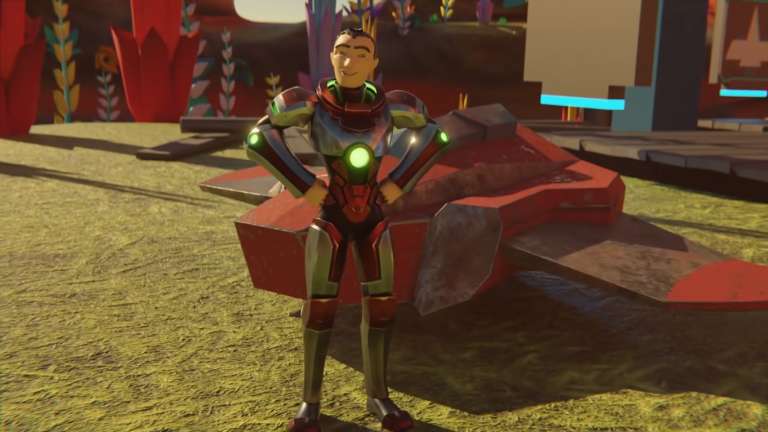