Call of Duty: Modern Warfare’s Super Shogun-Sniper Effectiveness Is Reduced For The Third Time, Along With Other Updates 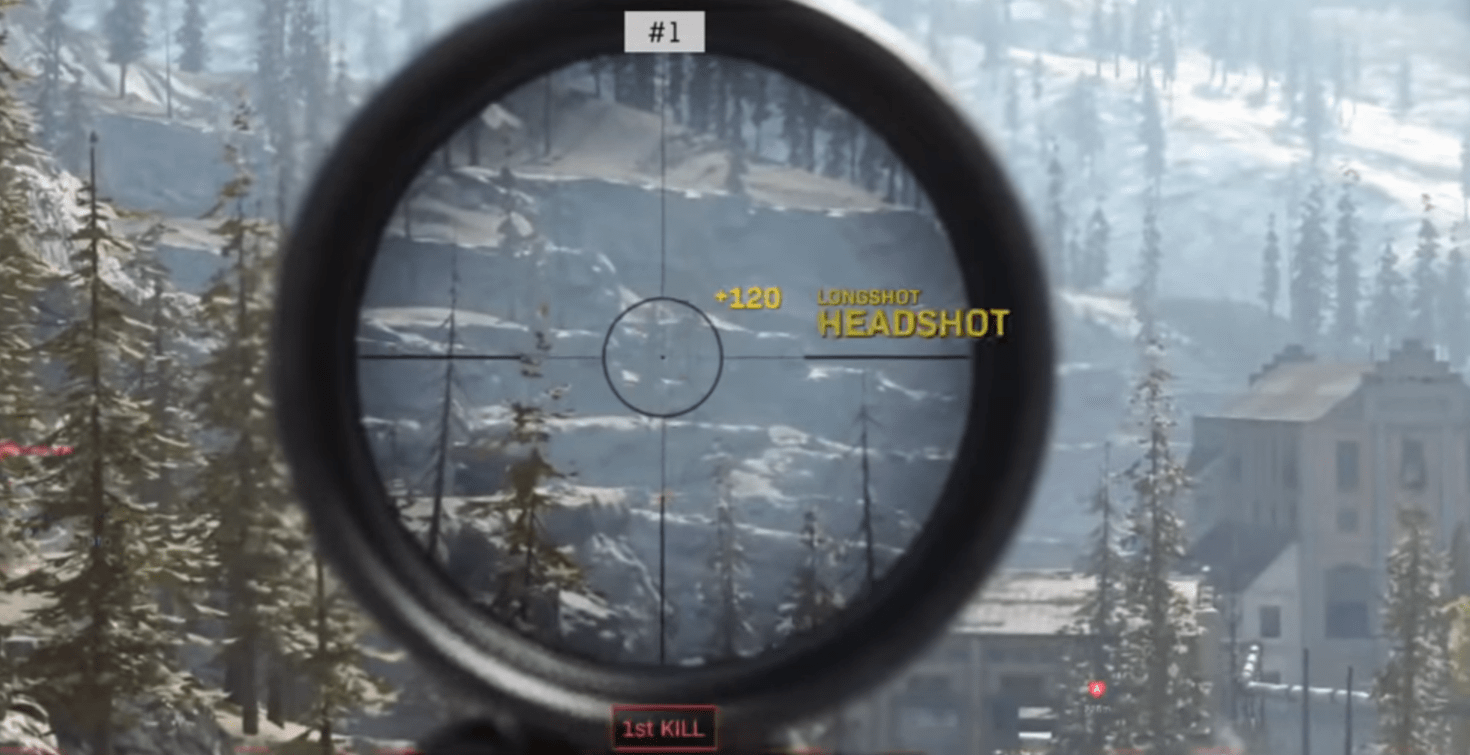 Infinity Ward has had their hands full trying to nerf the monster that they’ve created.

The 725 shotgun has been absolutely wrecking people since Call of Duty: Modern Warfare’s launch.

There are videos everywhere on YouTube with people sniping someone with the shotgun from hundreds of yards away. The 725 becomes the nightmare/dream gun when someone attaches a scope and an extended barrel.

They have reduced the range of the 725 twice, and they have just delivered another update for the gun.

A new patch rolling out now across all platforms! Check out the notes to see what changes and fixes were included! #ModernWarfare https://t.co/mqzCuu01xo pic.twitter.com/xZXfT2j6GE

It’s not only the range of fire that has been nerfed, but close-range mechanics as well.
Infinity Ward has altered the 725 by:
• Reducing the base weapon damage range
• Substantially decreasing the damage range of the 725 with attachments
• Lowering effective damage at the hip
• Raising small hips spread
Less carnage will ensue because of the 725, which will be a blessing for some and a curse for others.

The November 19 update changed and fixed a few other things as well, including general fixes, ground war bugs, mission/challenges fixes, and weapon modifications.

The General Fixes include:
• Special Operations: Infinity Ward fixed a bug that was not allowing players to see a mission objective when they retry it after spectating.
• For Call of Duty League: Altered the rule for Search and Destroy that disabled Field Upgrades.
• They fixed a bug that was allowing players to duplicate their killstreaks.
• Changed the spelling of “trophy,” so it would be correct.
• The Blue Optic challenge was not showing that accurate text description, so Infinity Ward updated that.

Ground War fixes include:
• The bug that caused the filter on the respawn screen to stay on a player’s screen when they were spawning back in.
• The Select Loadout Screen was reappearing after the gamer had already selected their loadout and attempting to spawn back into the round.

Only the names were listed, not the actual fixes that were made.

A couple of weapons were modified as well:
• AUG 5.56 Caliber conversion had its close-range damage, and mid damage range increased, and its chest multiplier decreased.
• Model 680 received a slight reduction of its damage range with all attachment that’s increases range.

Well, it will be fun to find out if the 725 supergun has finally been brought to reality, or if it will continue to wreak havoc on Call of Duty gamers.