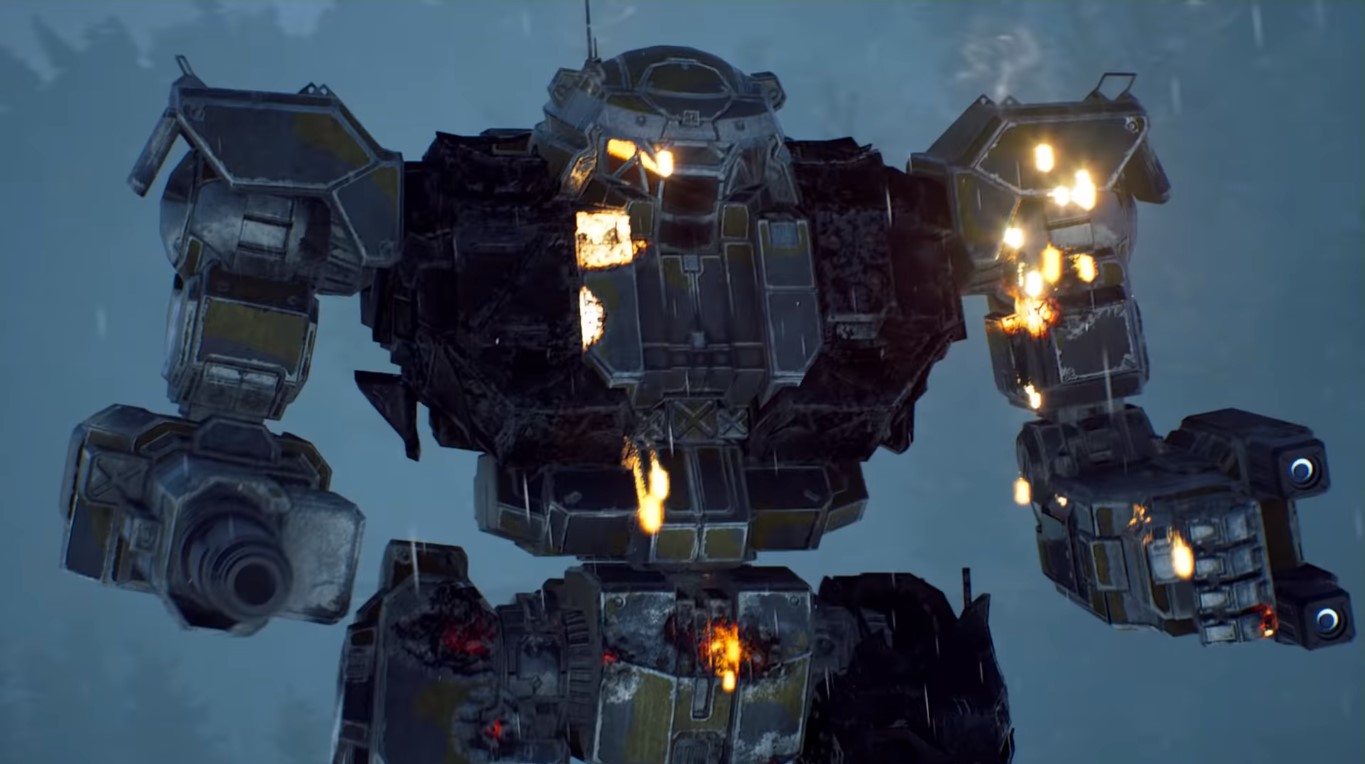 There have been a lot of novels and books based on video games. Now, you can add Mechwarrior 5: Mercenaries to the list.

Reportedly, the eight-part novella will be a prequel to the events in the MechWarrior 5: Mercenaries. It will also provide a backstory of the major characters in the video game. It is a good way to sit down through the series before you dive into the gameplay. You will feel a deeper connection to the characters.

Assassin’s Creed and Alan Wake are among the most popular games that have spawned novels and books. The other titles are Baldur’s Gate, BioShock, Borderlands, Diablo, and Dragon Age, among others.

The first episode of MechWarrior 5: Mercenaries novella carries the title: The Calm of the Void. Readers will delve into the story of Nikolai Mason. He is a member of the crew of the Lyran Free Trader JumpShip. But he has grand ambitions for his career, and he believes the lostech would be the answer to his problems. With the lostech, he thinks that he can become a captain once and for all.

However, the question will not be easy. He will not only try to cross dangerous waters, but he will also deal with enemies. After all, he is not the only person aware of its powers.

Reportedly, new episodes will come out every few days in time for the release date of MechWarrior 5: Mercenaries. Piranha Games earlier announced that the game would come out on Dec. 10, 2019.

The series is penned by Randall Bills, a veteran of the Battletech genre. The developer is right to turn to Bills as he has been writing about the theme since 2000.

In an interview with PCGamer, Bills said that he has been reading Battletech novels in the mid-1980s. The Battletech genre was spawned by a tabletop game more than three decades ago. The theme is simple enough–you have giant robots that are weaponized in a futuristic society.

He also bought the first MechWarrior game in 1989, so he is very familiar with the lore.

He expressed his gratitude to Piranha Games for trusting him. He has been a long-time fan of the series, and he is happy he can contribute to the lore. Finally, Bills hoped that the novellas would make the MechWarrior come alive like never before.

Thanks To A Creative Mod, Alien: Isolation Will Be Playable With A Group Of Xenomorphs

Call of Duty: Modern Warfare's Super Shogun-Sniper Effectiveness Is Reduced For The Third Time, Along With Other Updates 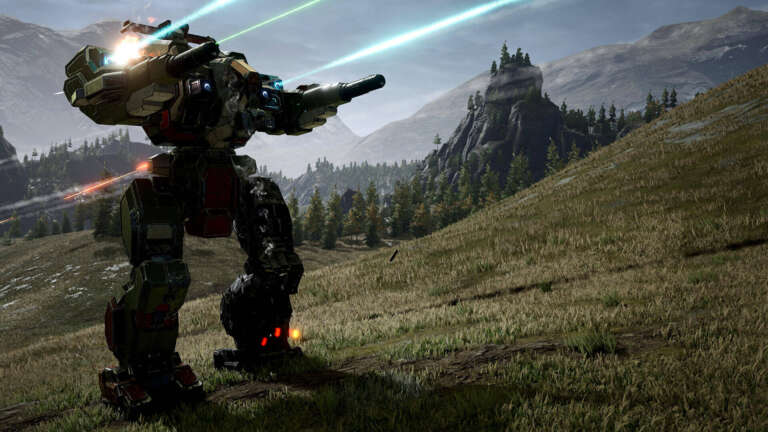 Dec 9, 2020 Emmanuel Giovanni 10690
Mechwarrior 5 Mercenaries has come a long way, a single-player game launched about a year ago as an Epic Games store exclusive. Also, the steam... 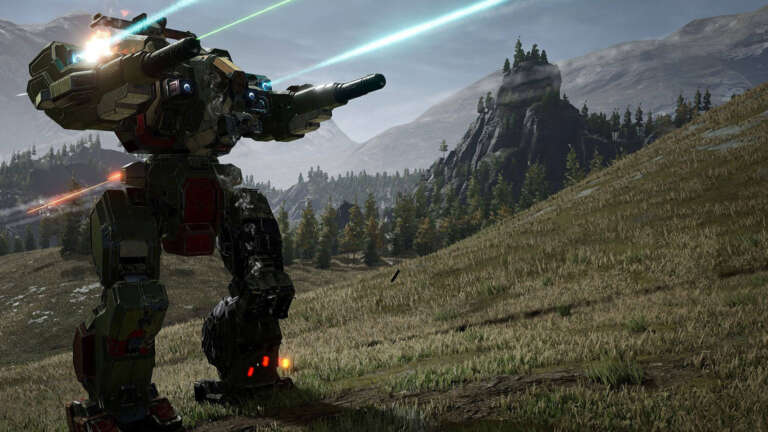 Jun 21, 2020 Jeremy Green 20720
MechWarrior 5 is the latest installment in the famous robot-fighting series. Like games before it, you get to control massive mechs and fight your...