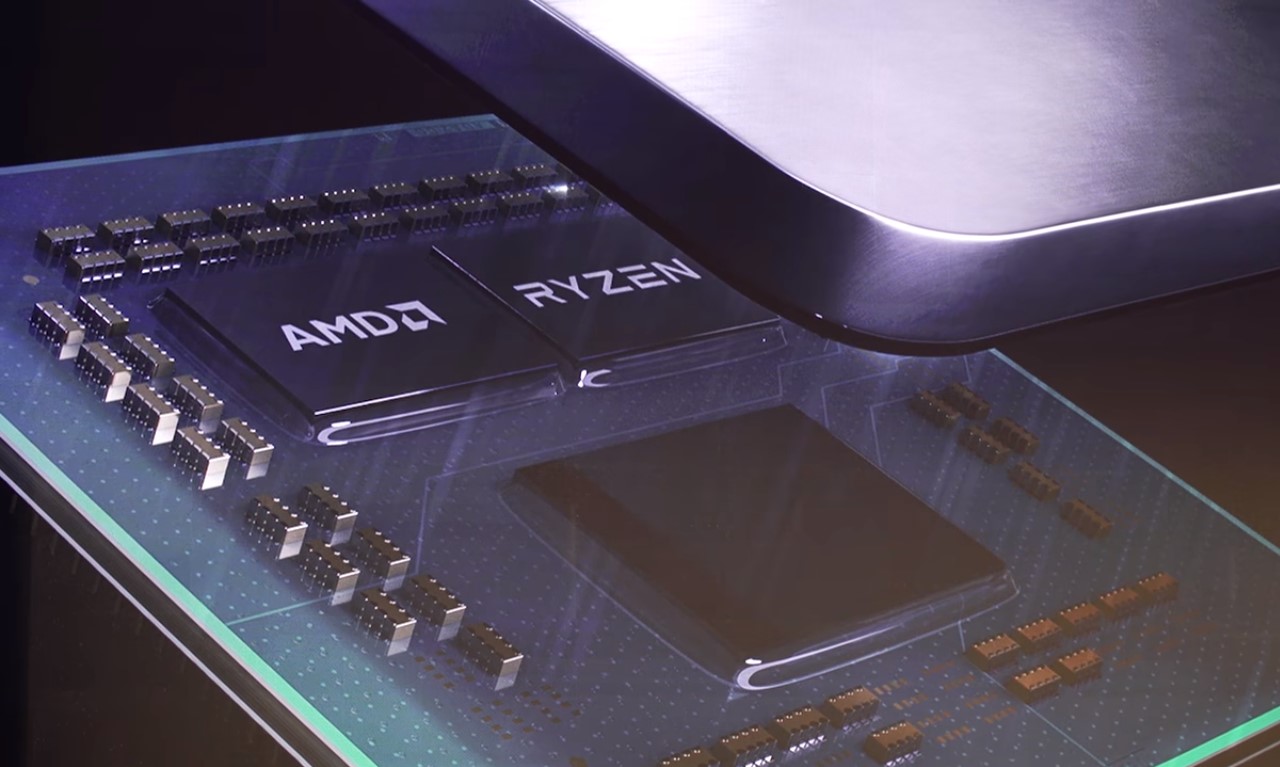 The AMD Ryzen 3000 processors are notoriously inconsistent when it comes to overclock performances. Part of the blame could be attributed to how the processors handle the boost frequencies.

But a solution is not impossible. You can use per-CCX overclocking, which is supposedly compatible with the highly anticipated Ryzen Threadripper series. However, Gigabyte released a beta BIOS version that is compatible with the X570 Aorus Master CPU.

It is supposedly meant for a daily build when you enable the CCX overclock. The download is available for free, but Gigabyte wants you to give feedback on your experience. The company also warned to take the necessary precautions. The beta BIOS may affect some of the functions of your computer. Also, TD0 is not a daily driver. It was designed for those who want to familiarize themselves with the new feature.

The CCX overclock solution is o posted on the official website of Gigabyte. What that means is that there may be some instability issues. This is not surprising considering that the solution is still in the beta stage, so you expect some bugs. It is the same reason why Gigabyte warns users against using this as a daily driver.

The Ryzen 3000 is equipped with a two-core chiplet dies or CCDs. The number will depend on the core count of the CCDs. However, AMD’s rating system for boost frequencies will depend on whether the device will hit the boost frequency benchmarks. This means that some of the cores will perform better compared to others.

With Intel, however, you can expect the CPU to perform as advertised. If the overclock is rated to be 3.2GHz, you know the CPU can hit that number.

Regardless of some issues with overclocking, DIY builders still favor the Ryzen series over Intel’s line of CPUs.

In South Korea, for instance, the market penetration of AMD is 53%, which is virtually unheard of in CPUs. It is a significant achievement for AMD, considering that the country has always been dominated by Intel. But in September and October 2019, the market share was on an upward trajectory.

Meanwhile, the 47% market share is the lowest recorded by Intel since it started selling to South Korea. Before AMD outpaced, the Santa Clara-based company has been cornering 60% of the CPU market. However, its inability to consistently supply 14nm processors contributed to its disappointing performance.