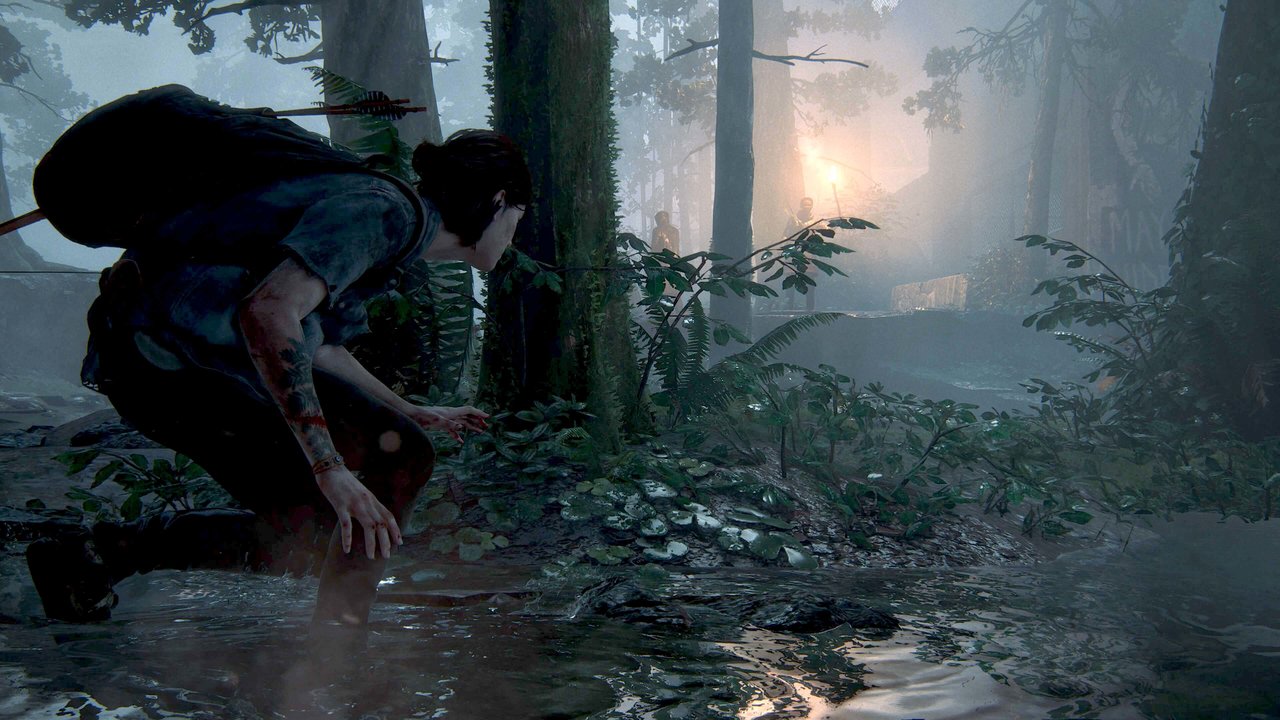 Back in June of 2013, Naughty Dog briefly departed from the Uncharted series and released a brand new franchise called The Last of Us, and eight months later, they released a story DLC expansion called Left Behind, which told two stories: how Ellie saved Joel after he almost bled to death following him being impaled, and the story of how Ellie got infected.

Unlike the first game though, it looks like The Last of Us Part II won’t get any story-related DLC content, as Neil Druckmann, the co-writer, and director of the game, recently said that Naughty Dog isn’t planning on adding any more story-related content to the game.

There is a multiplayer mode in development for The Last of Us Part II, but the details regarding it have been sparse, with its only details being provided by Naughty Dog, which just told us that something similar to the first games’ Factions mode is coming later on.

An update regarding multiplayer:

“I know the team very well and I trust them thoroughly! I also know what they’re working on and I can attest that single-player and multiplayer are both extremely ambitious,” said Straley. “I guarantee you‘re gonna be stoked to get your hands on both modes. But you gotta let (Naughty Dog) do their thing. Have faith. You’re in good hands! Your time will come!”

As of right now, it’s unclear if Naughty Dog will release The Last of Us Part II’s multiplayer expansion as a standalone application, if it’ll be paid DLC, or if it’ll just be added to the core game. It’s also unclear when the mode will be added, or if it’ll be added before the current console generation ends later this year.

It’s probably safe to assume that a PlayStation 5 version of The Last of Us Part II is in development at Naughty Dog, but we don’t know if they’ll follow the CD Projekt Red/Cyberpunk 2077 route which will give players who bought the current-gen version a free upgrade to the next-gen version.

So, even though there won’t be any story-related DLC for The Last of Us Part II, Naughty Dog isn’t done with the game, as its multiplayer mode is coming at some point.

Sep 19, 2022 Tom Lee 630
Many lost remnants of the planet and the last 20 years following the outbreak of the Cordyceps Brain Infection can be found across The Last of Us...