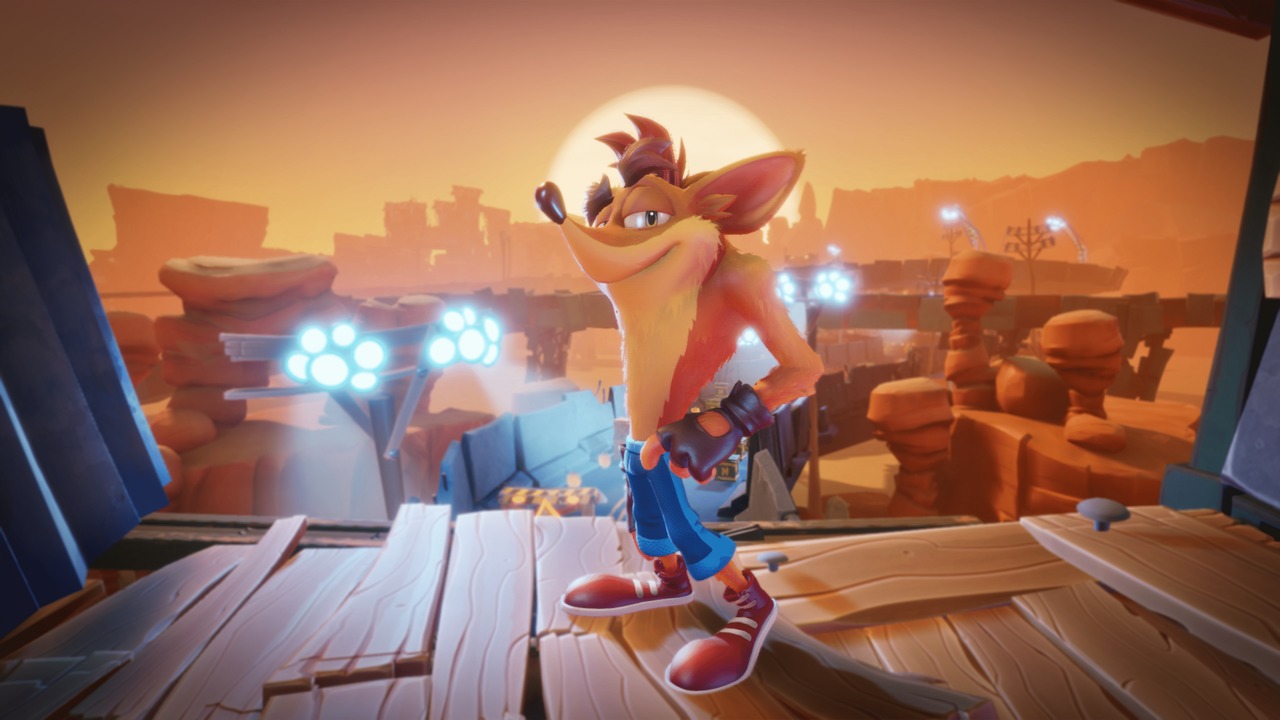 Earlier this week, Activision revealed the fourth main installment in the Crash Bandicoot series, subtitled “It’s About Time,” confirming that it’ll be available for consoles on October 2, one week before the leaked release date.

Before the game’s first trailer, a leak confirmed that the game will have more than one playable character, as screenshots showed Dr. Neo Cortex and Coco Bandicoot in action. Also, it appears that Crash Bandicoot 4 will have local multiplayer, as the listing for the game on the PlayStation Store says the following features will be available when “It’s About Time” launches in the fall.

Shortly after the game was officially revealed, Lou Studdert, who is one of the game’s developers, told IGN that they want to have less big difficulty spikes in the fourth game. The first three games, especially after they were remade via the N’Sane Trilogy, featured several difficulty spikes, and while the devs want to make the next installment in the series challenging for longtime fans, they also want people to get new players on-board.

“We want to have less difficulty spikes. We want to onboard the players and get them into the story, but at the same time we wanted to see if we can actually exceed the difficulty of the original games. We wanted to see if we could add in extra modes, extra challenges, extra things that we’ll be talking about later to really bring the pain. A true Crash fan wants that level of difficulty, and I think we’ve met and exceeded.”

It was also recently revealed by a GameStop advertisement that Crash Bandicoot 4: It’s About Time might have more levels than the entire N’Sane Trilogy, which had around 100 levels in total. It’s worth noting that the game’s three main playable characters — Crash Bandicoot, Coco Bandicoot, and Dr. Neo Cotex — will probably each have 30+ levels.

There’s a chance that, following the release of the fourth game, Activision will turn their attention to the next installment to the Crash Team Racing franchise, as the remake of the original games — Nitro-Fueled — was a huge success.

For now, though, all we know is that Crash Bandicoot 4: It’s About Time will be released for consoles on October 2.