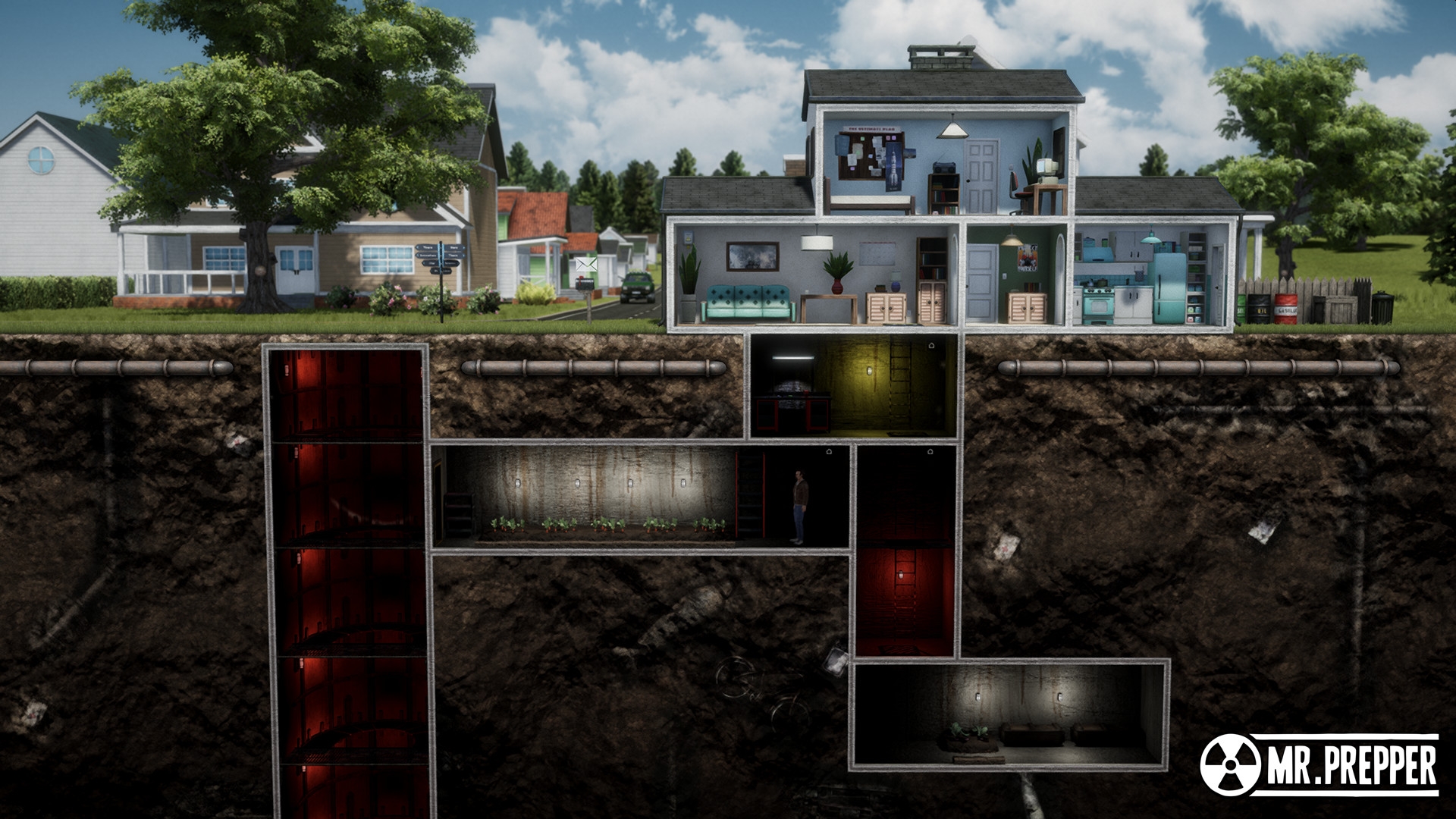 Publisher PlayWay S.A. and developer Rejected Games previously announced their underground bunker simulator game Mr. Prepper in January 2019. The game’s official Steam page has been available since the game was announced, but some were still awaiting the release date.

In July, the developer opened up the first round of beta testing. The Prologue beta test is the first step in an unknown period of testing before the final game is released. After the beta for the Prologue is complete, there will be another beta for the main game.

Mr. Prepper stars a man who is preparing for the worst. He lives in a country where, according to him, freedom once reigned supreme. Over time, he believed the government was taking away the freedoms he cherished the most. Those who didn’t follow the government’s every order were quickly disappearing without a trace.

Mr. Prepper decides that he’d fed up with what’s happening and wants to change his fate. The player is tasked with helping Mr. Prepper build an underground shelter to hide a mysterious machine that will forever change his situation. The “secret police” begin to become suspicious and watch his house.

While Mr. Prepper can trade with neighbors for essential goods, there’s no multiplayer. The game is single-player only, which isn’t a surprise. The game focuses on building all of the essential resources to stay alive underground.

Mr. Prepper: Prologue demo is nearing its release date of August 27. The Prologue serves as a free standalone version of the full game that introduces an essential part of the main story.

In the Prologue demo, players will explore the beginning of Mr. Prepper’s story. They will have to build an underground shelter underneath a normal two-story house and all of the important infrastructure to keep him alive. While Mr. Prepper maintains his underground base, he can also keep his above-ground house tidy. Players can renovate the furniture as they choose. This is important just in case the Secret Police decide to stop by for a mandatory in-home inspection.

There’s also a demo available on the main game right now, but it’s unknown how long it will be available. This demo was first launched as part of the Steam Game Festival in June. The demo continues to receive new updates, with the most recent one at the end of July.

Players interested in following the development of the game can join Rejected Games’ official Discord server. This will also be the ideal place to learn about the next round of beta testing.

The full game for Mr. Prepper does not yet have a release date. The Prologue is scheduled to launch in August. 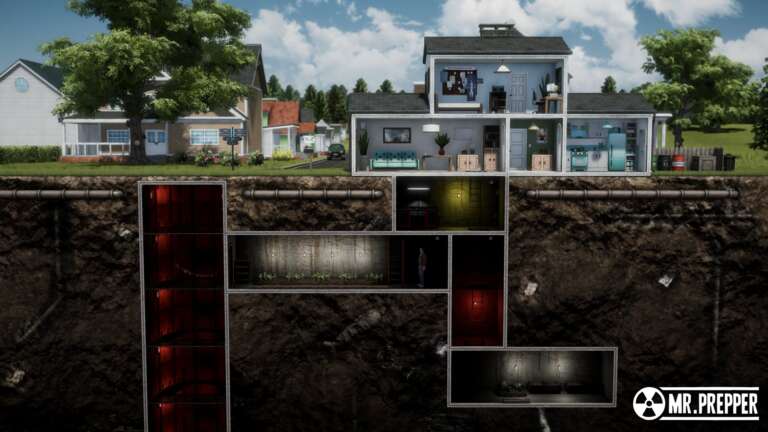