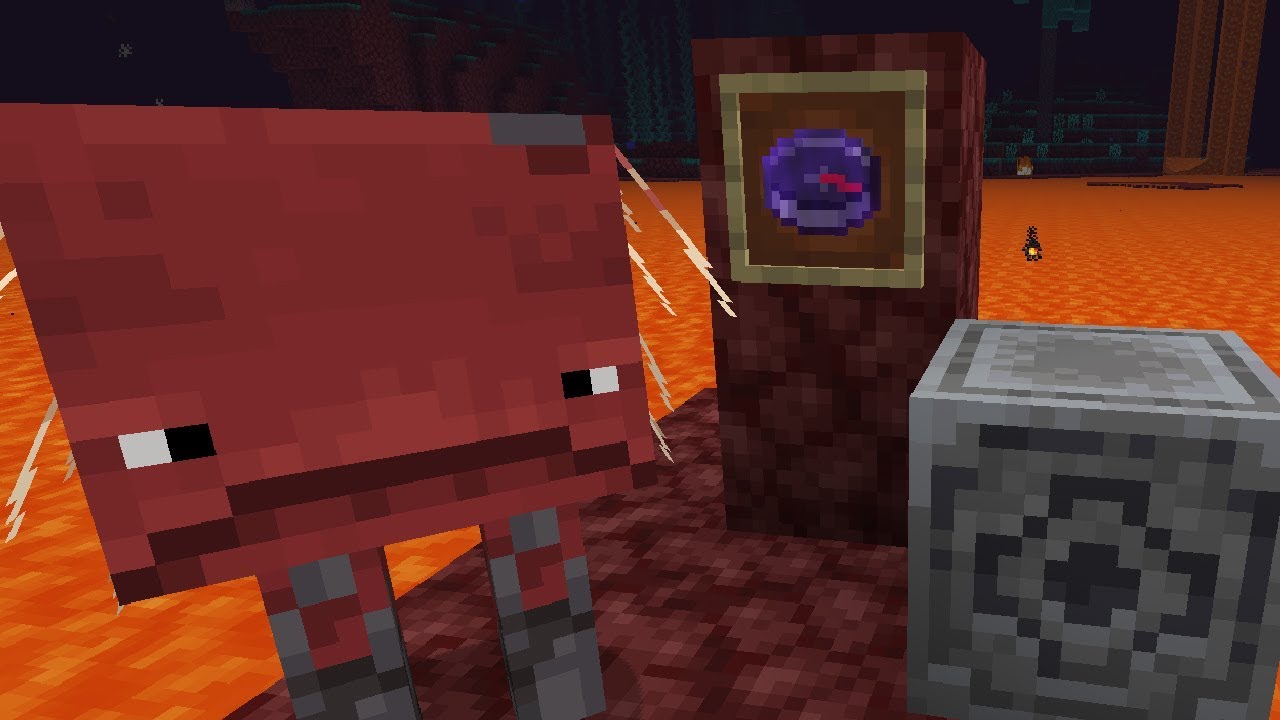 In its most recent patch for Minecraft, The Lodestone was added, and while it may have gone under the radar.

One stone that would have and still is a perfect addition to the Nether is called the Lodestone. This stone isn’t used for building due to the high cost that each block has. To craft this block, the player will need a total of eight chiseled stone bricks and a single Netherite Ingot. 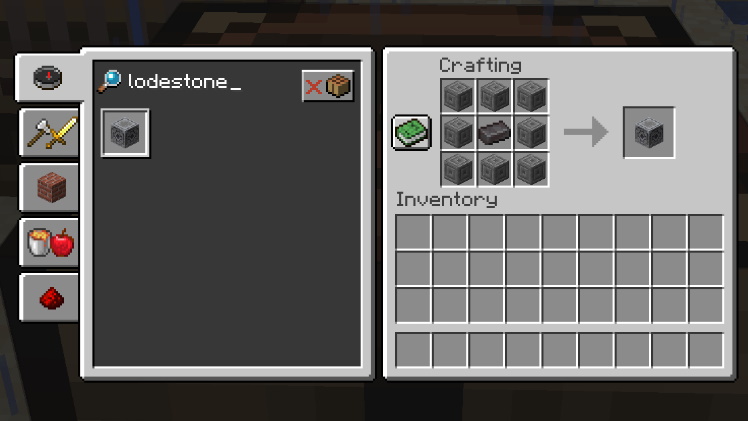 To collect a Netherite ingot, players will need to go through quite a bit and will need at least a diamond pickaxe to collect the ancient debris.

This immense cost could be a reason that many players don’t create this block. The Netherite ingot alone could be used in creating a better than a diamond sword or a pickaxe that has a durability that exceeds its diamond variant!

If players don’t want to spend what may be their first or only Netherite ingot on a simple block when compared to adding it to armor, weapons, or tools, then the player may need to explore the Nether for Bastion Remnant that could house the Lodestone.

Certain places like the Bastion Bridge chests have a 100% chance to spawn a Lodestone ready for the player to take and place next to their new Nether portal.

Since the Bridge chests have a 100% chance to spawn a Lodestone, players may want to save the Netherite ingot instead of creating the Lodestone.

Players previously never use a compass in the Nether, but now with the Lodestone, you can have the compass point back to the Nether portal, ensuring that players will no longer get lost while looking through the new and exciting Nether.

This may save new players an extensive amount of time looking for their previous Nether Portal.