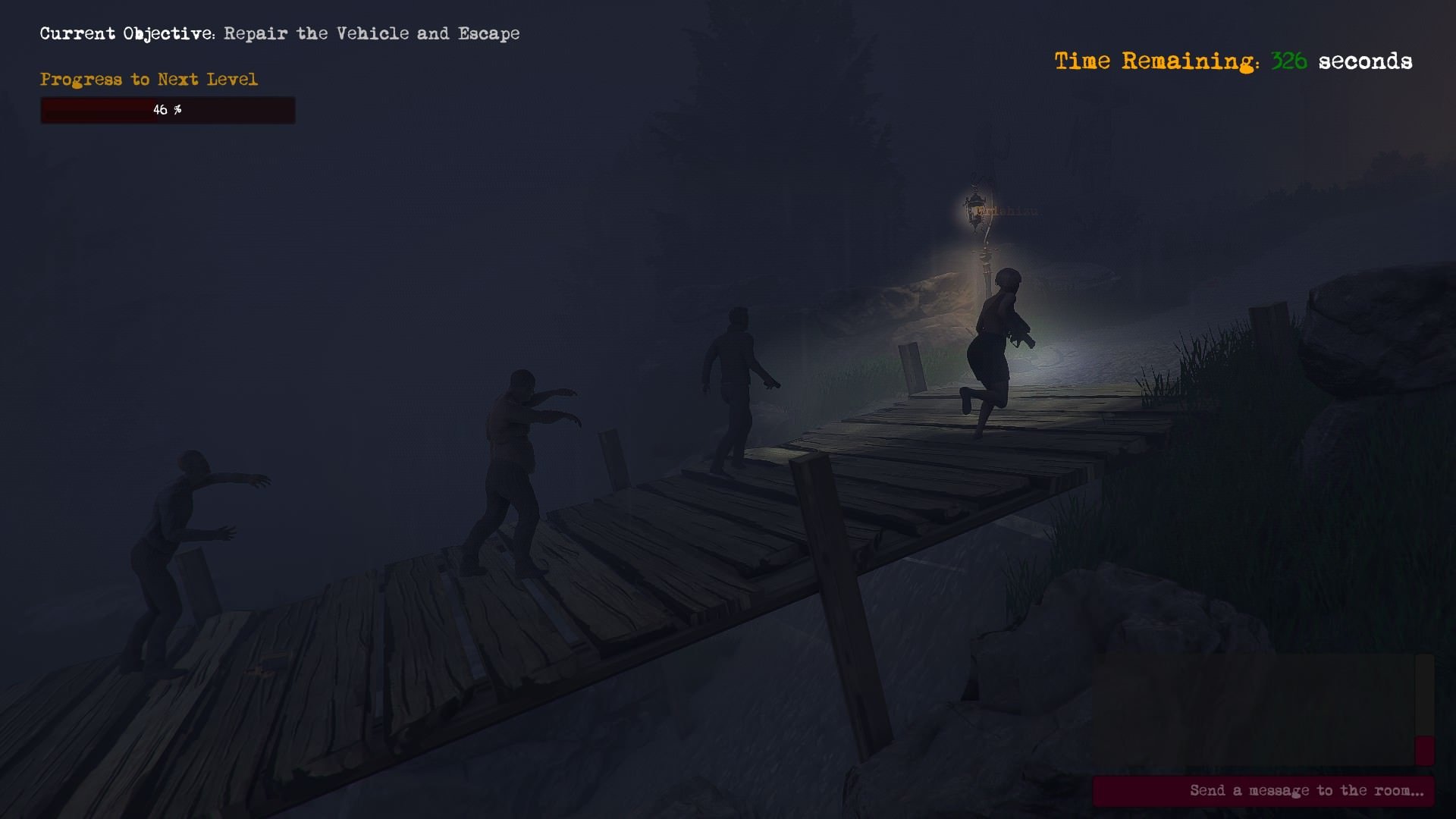 Outbreak: The New Nightmare is a zombie filled experience inspired by the Resident Evil franchise. The game is headed to PlayStation 4 with a brand new game play trailer full of intense zombie horror.

This title has been on PC for quite awhile but now it is looking into its first console port. Enjoy a survival horror experience where players will test their mettle against the zombie outbreak. Scavenge to survive and face off against hordes of undead. This game only gives fans one life, so make it found as death will means tarting back at the beginning.

Return to the beginnings of co-op survival as you face down hordes of undead in an attempt to survive a nightmarish land. Scavenge the land for surprise, make good decisions, and remember that death will end the entire game experience.

This title follows the horror of the undead zombie apocalypse following the Arzt Memorial Hospital outbreak. After the city and law enforcement fell, players are now trapped in a hellscape with only a few remaining survivors. The goal of this title is survival, and players must do everything to make that happen.

This game supports both online and offline coop experiences. Play the game in a split-screen mode or play together on Windows and Linux systems. The choice is up to the players on how they want to share their zombie survival experience.

Experience a nightmare world in a high definition 3D environment. The fixed camera angles and panning effects give the entire game a cinematic feel. This experience ends up playing with the horror of the Resident Evil franchise mixed with the cinematic effect of Left 4 Dead.

Players have an option when it comes to game modes. Play through the core campaign and escape the quarantine or test your mettle in an endless onslaught mode. For extra challenges, players can explore the experiments mode which will test player’s abilities to adapt to weird situations. There is always Classic mode available for fans who want a more hardcore survival experience.

This game can feature up to four players in its coop setting. Earn XP, level the character, and experience the true horror of an apocalyptic environment.

This game features tons of destruction and repeatability. The randomized enemy and item layouts makes the game seem like a changing environment bringing fans back to survive time and time again.

Outbreak: The New Nightmare is available on Steam and PlayStation 4. The game comes from Dead Drop Studios and is being sold for only $12.99. 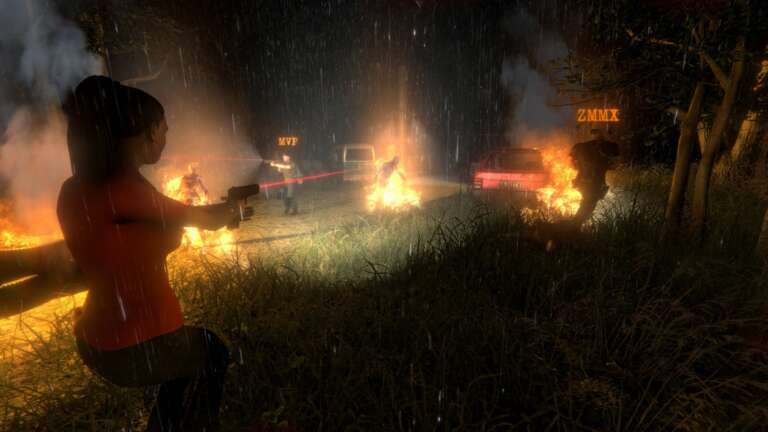 Oct 24, 2020 Joshua Goodpastor 10410
Dead Drop Studio has announced that its survival horror game Outbreak: Epidemic is available on Nintendo Switch. After being released on Steam, this... 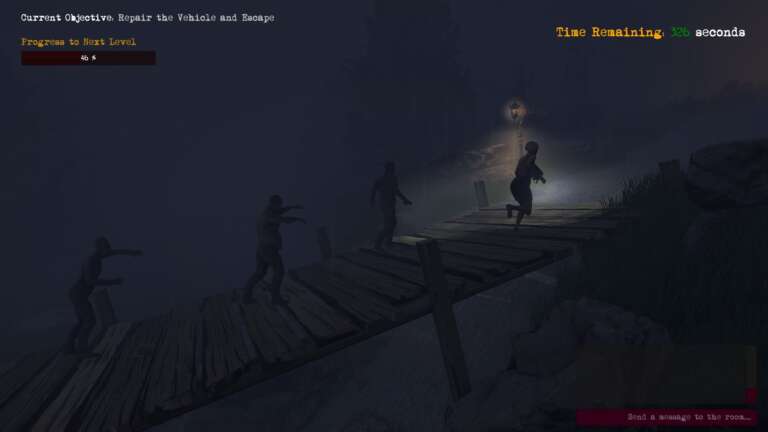 Aug 24, 2020 Joshua Goodpastor 14170
Outbreak: The New Nightmare is a zombie filled experience inspired by the Resident Evil franchise. The game is headed to PlayStation 4 with a brand...