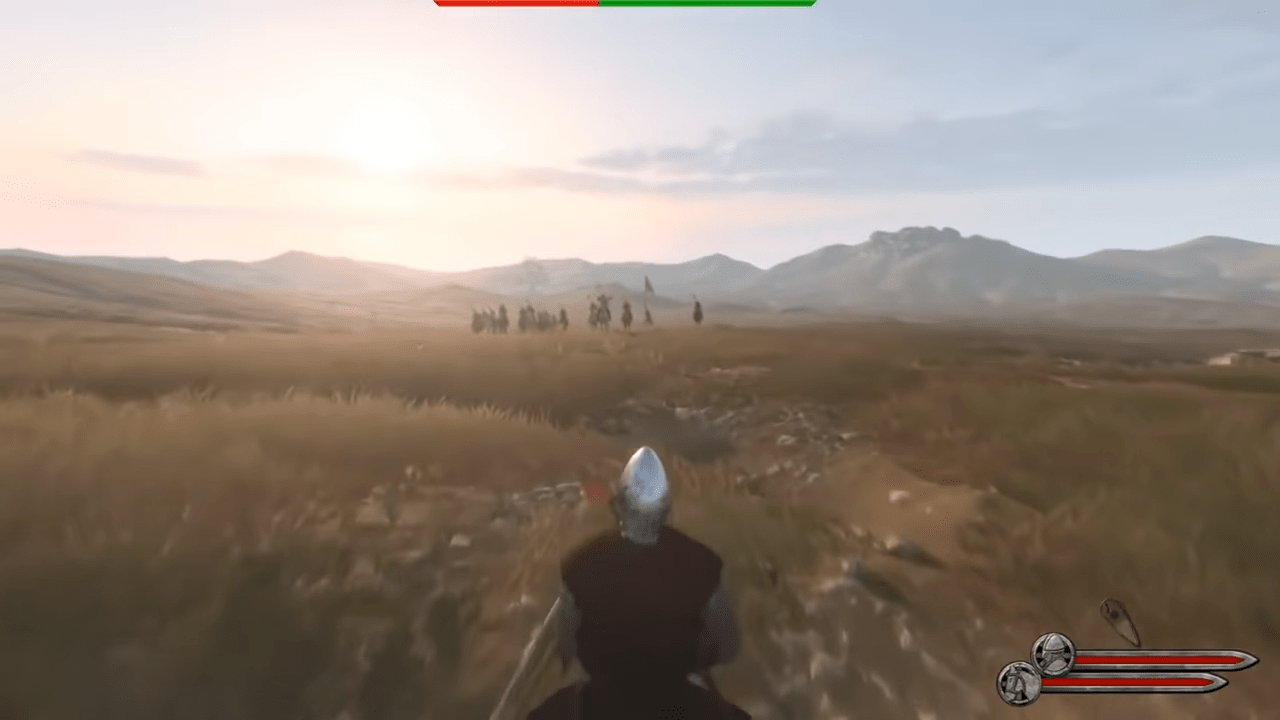 TaleWorlds announced today that its newest, highly-anticipated title Mount and Blade: Bannerlord will be releasing for early access a day early, on March 30th. Available on Steam, fans will now be able to dive into the world of medieval horse riding and slicing and dicing sooner than expected.

Bannerlord is the brand new Mount and Blade game, sought after by fans of the franchise for many years. Now after years of delays, rumours and speculation, the game is finally arriving – now a day early to get your hands on the inevitably buggy and broken Early Access version!

Warriors of Calradia! Here you have some details of the Early Access release of @Mount_and_Blade II: Bannerlord… which will happen a day earlier, on MARCH 30th!https://t.co/7S3BoVqJKL

In the dev post on the TaleWorlds website, the team went into detail about the current pandemic sweeping across the world and what sort of effect it will have on the development of the game over the coming months. The game will be available for a 10% off purchase over the next weeks, with a further 10% off for those who have already owned a previous Mount and Blade game. Could be time to go and pick up Warband?

The dev post also goes into more detail about what’s promised in the early access version. You will have access to the Custom Battle and Campaign modes which promise to be classically Mount and Blade with new-gen tweaks to the iconic gameplay. Stories alongside sandbox approach as you follow the campaign missions or head out onto the fields of battle on your own.

You create your own character with backstory and skillset then head out into the re-envisioned world of Calradia, with new companions, weapons, armies, castles and much more. There’s also the promise of updated combat mechanics, a point of love and contention for long-term fans of Warband.

Alongside the single-player content, there is also new multiplayer content from the recent beta. Skirmish, Captain, Team Deathmatch and Siege will all be returning, with the team promising to continue updating and improving the multiplayer mode throughout early access.

As a final note, TaleWorlds reminds the fans that this is an early access game. There is reused content, voice lines and graphical hiccups here and there. This is to be expected, even if the game has been in development for almost a decade!

Fans of the series will likely not worry, as the original Mount and Blade games had their fair share of bugs upon release. There’s something in the charm of these games that makes it okay if your character does an occasional somersault, or your horse falls through the world box.

The Latest DLC Release For Control, The Foundation, Comes Out Today For PlayStation 4 and Windows PC

Aug 7, 2020 Chris Miller 16373
Some hate them, others love them; they're a polarizing aspect of modern game development in the PC scene, and they have either reached for the stars...