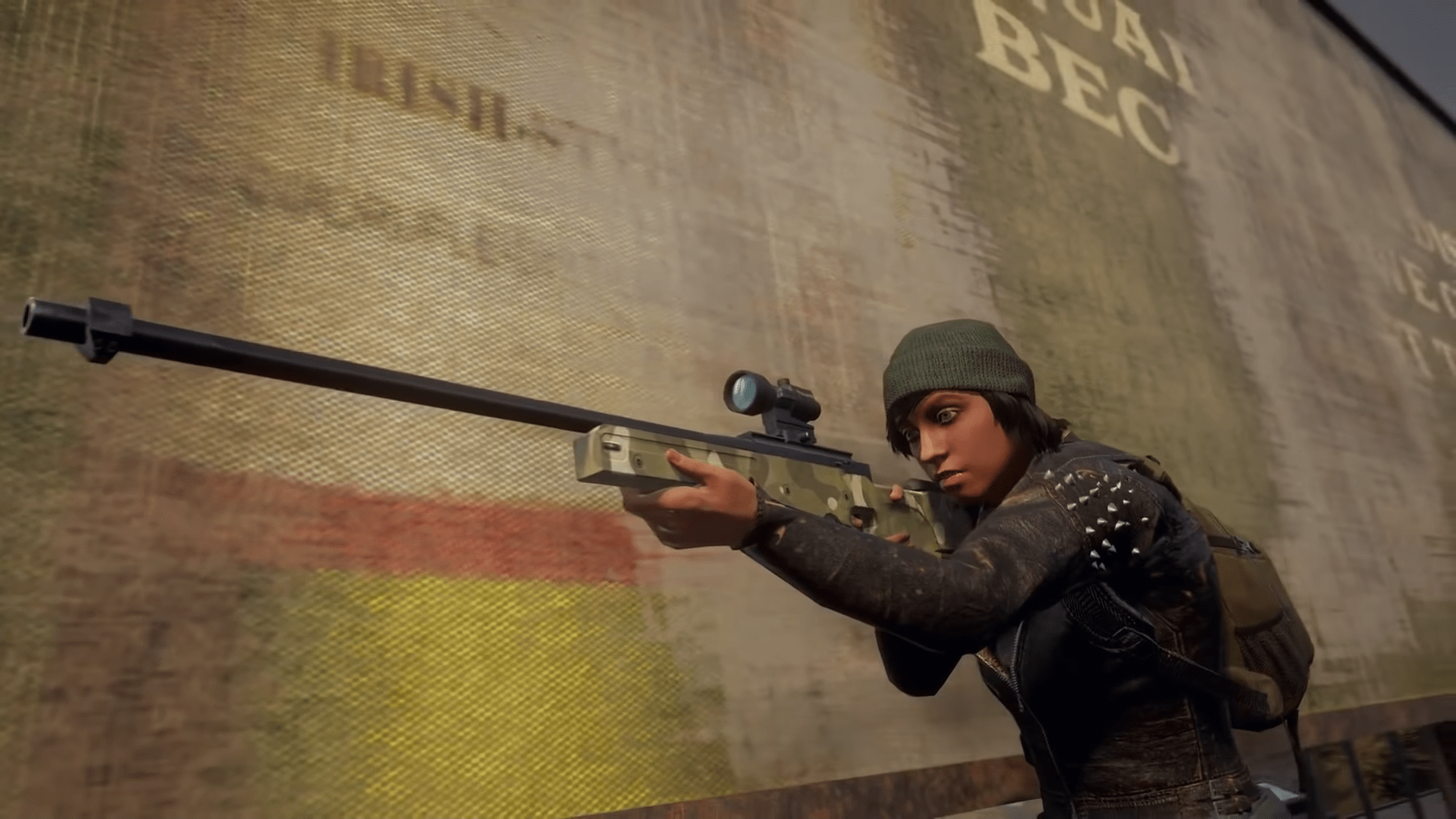 Sometimes, life skips the lemons and goes straight to the lemonade.  The cult-classic State of Decay has all of the tense survival that you can stomach, although it does admittedly come with some general bugs and jank.  Originally out in 2013 on Steam, State of Decay also released on Xbox 360, offering a single-player journey through a post-apocalyptic world where sneaking and scavenging are punctuated by desperate fights and the occasionally overpowered weapon.

Then, in a move that felt like a snub to many faithful fans of the franchise on the Steam platform, State of Decay 2 didn’t come to Steam.  It was sold exclusively on the Windows Store on PC, and had Windows Store DRM protections, which include kernels and all sorts of baffling esoteric choices that stymied only legal owners attempts to play with their friends, and didn’t stop piracy whatsoever.  The entirety of the PC launch of State of Decay 2 has spelled nothing but frustration and disappointment for longtime franchise fans.

Then, the Epic Game Store fiasco began, with Epic finding themselves with a fountain of Fortnite money burning a hole in their pocket.  Epic began purchasing exclusive distribution rights to any game studio that would take a bundle of cash, and gamers became frustrated that their options were to use an inferior and insecure platform, or not play.

Microsoft wisely took advantage of the rift that was forming, and announced that Windows Store would begin selling their games once again on Steam; from the entire Halo collection coming to PC to smaller indie titles, such as State of Decay 2.  Origin noticeably hopped on as well, opening their platform yet again to Steam users with the newest Star Wars game arriving on Steam.

Fans excited for the opportunity to survive with their friends may wish to temper their expectations for the upcoming release; the Windows Store version of State of Decay 2 suffered from bizarre DRM’s that had many players unable to connect to their friends at all, and forums are littered with people frustrated about having to download tunneling services to bypass this, often to no avail.  The tethering system also ensured that whomever you were playing with, was playing closely; it’s not too forgiving in being able to split up and push on multiple objectives at once.

Undead Labs have been relatively quiet on what, precisely, they’re working on for the Steam launch of State of Decay 2, so no one is really sure about what to expect from it; they have mentioned that crossplay is currently in development, allowing fans to play with Windows Store owners, Xbox One, and Steam.  At least there’s a free upgrade in it for everyone, although it’s frankly a weak apology for forgetting their PC fanbase.

Be forewarned, though; if developer Undead Labs can iron out the remaining kinks in State of Decay 2, you’ll lose your social life for a month.

Jul 4, 2022 Tom Lee 360
Fntastic and MYTONA in May postponed the premiere of the MMO survival shooter The Day Before but decided to transfer it to the Unreal Engine 5...

Jul 4, 2022 Tom Lee 130
It including Splinter Cell: Blacklist and several installments of the Assassin's Creed franchise. Be sunset in September. Most of these games will...