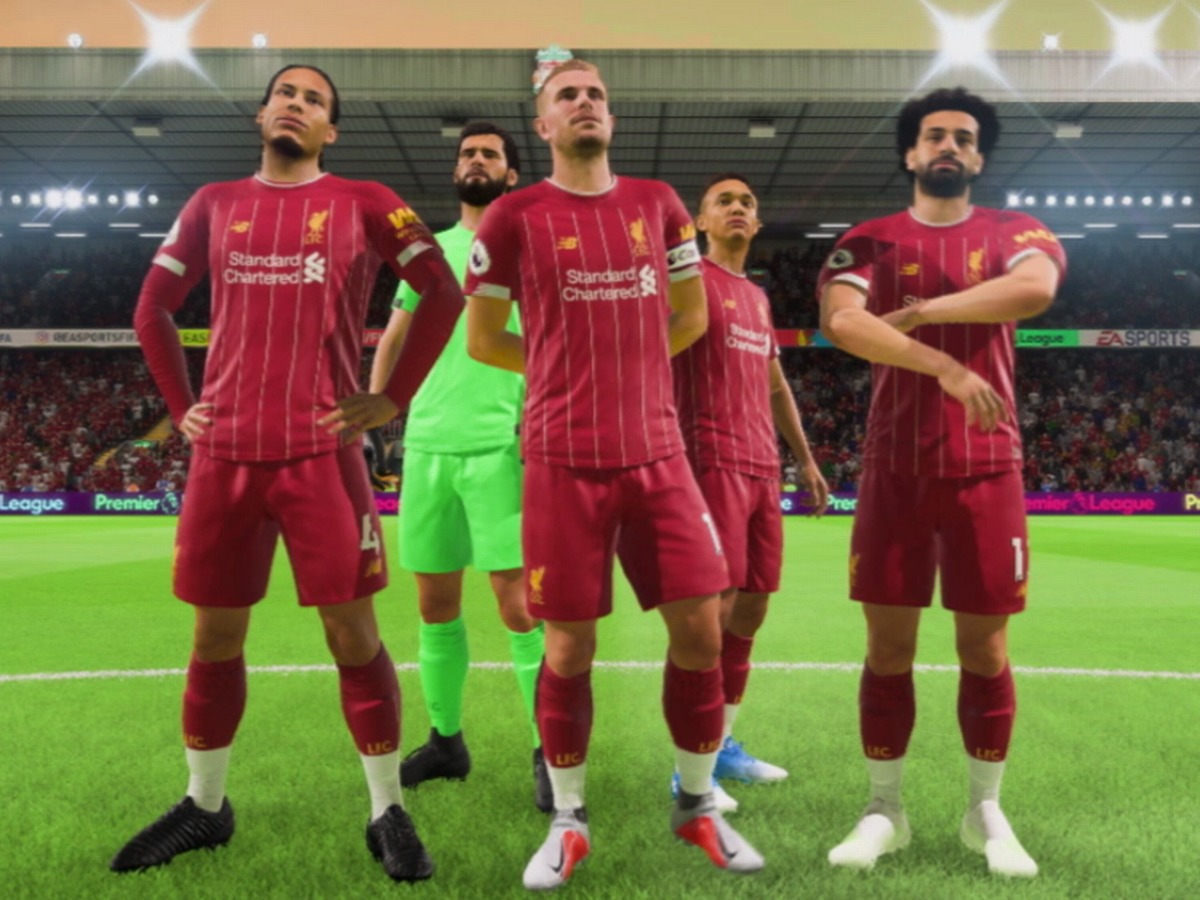 EA Sports released the demo of this year’s soccer simulator edition, FIFA 20. Also, the ratings for the top 100 players were released. Of course, some players are pretty comfortable with their ratings while others; it was a tough situation to handle.

While some players including, Arsenal’s Aubameyang fumed about their ratings, it’s the fans who have the last say. For Merseyside fans, there was a lot of talking about Liverpool, the current UEFA Champions League winners. Some players have been rated accurately, others have been rated unfairly while others are overrated.

Where EA Sports Got It Right

In last year’s edition, Arnold, the Liverpool youngster was rated 78, and this year, he scaled the heights to a solid 83. This is a decent rating considering the exploits of the 20 year old English right back in both the domestic league and the Champions League. From masterminding attacks from the right flanks to assists and dead balls, fans can’t get enough of Arnold. He has already registered two assists in five premier league matches.

The towering Liverpool captain is a contender for the Ballon d’Or. He’s been in top form since joining Liverpool from Southampton for a whopping £75 million. The Netherlands international has inspired a rather young defensive line to Champions League glory. He makes spectacular tackles, and will still score decisive goals. At the moment, he’s the best defender on the planet, better than the likes of Ramos and Napoli’s Koulibaly.

Salah, Alisson & other #LFC stars had their #FIFA20Ratings revealed today…

The Underrated Liverpool Stars In FIFA 20

Even Liverpool fans themselves don’t give the Brazilian forward the clout he deserves. Firmino plays a pivotal role in the Liverpool squad. He pins the defenders; he’s a playmaker, he assists and scores as well. So far the king of flair boasts two goals and three assists in five Premier League appearances for Liverpool. He might not be the regular scorer, but his contribution to the team is immense. At least, he should have skipped to 88 but not the same 86 he was at in FIFA 19.

Well, there’s some heated debate in the Merseyside dressing room on who’s king. Here’s the deal – Salah is a fantastic player, but he’s not any better than Sadio Mane.

The Senegalese winger has been instrumental in the success of Liverpool since he joined from Southampton. In the last season, his tally equaled Salah’s and Arsenal’s Hitman Aubameyang. His contribution, work rate, and team play are better than the Egyptian’s. So, if Salah is at 90, Mane should be right behind him with a solid 90 as well, but not 88. Already, Mane has four goals and one assist in five Premier League appearances.

The Belgian, with strong roots to Kenya, is not sensational but he has always risen to the occasion. He started in only twelve games last season as he’s not a favorite with A-plus players like Firmino and Salah on board.

But from the few instances where he’s been called up, he finished the job. 78 is impressive but not enough for the lethal forward. He’s bagged points for Liverpool’s 2018/19 campaign beating Newcastle and Everton. The biggest highlights, of course, is the Champions League where he boasts a 100% conversion. He scored twice in the semi-finals and once in the final.

The Overrated Liverpool Stars In FIFA 20

Robertson is among the best left-backs in the Premier. His energy, pace and crossing ability are excellent. But still, he doesn’t deserve the overall rating of 85. He’s a great prospect but has got a lot of ground to cover to reach the likes of Marcelo.