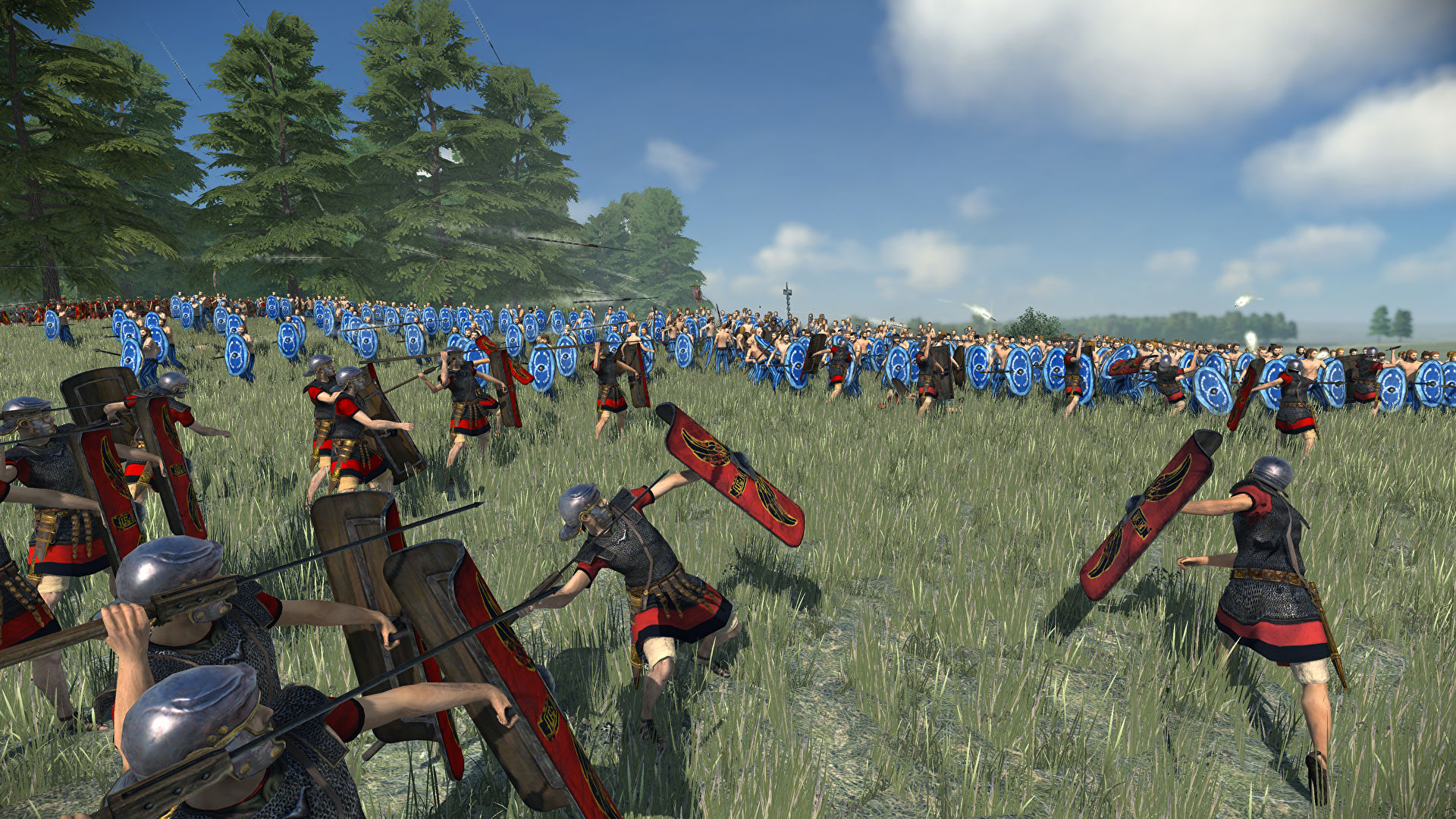 Since April, work on Total War: Rome Remastered has been slow and steady from Feral Interactive, but this newest patch (currently playable in beta) makes some extensive changes to modding and fixes some of the problems with the game’s UI.

Feral’s recreation of Rome Total War was faithful and well-executed, but if there was one sore point from fans of the original game, it was the changes to the UI. Some loved the new changes, whereas others thought the menus were clunky and hard to use. Hopefully, this patch addresses some of these issues.

RELATED: The Strategy Game Empire Of Sin Is Set To Release On December 1st

Patch 2.0.2 for ROME REMASTERED is now available on the Beta branch.

This update brings a ton of improvements to UI and modding along with AI changes, audio fixes, localisation, and quality of life improvements.

Find the full list on the Total War Blog: https://t.co/2dhye8gTQipic.twitter.com/yOw1RqfoS1

RELATED: Obsidian Entertainment Claims It's Not A Crunch Studio; Won't Be Forcing Long Hours For The Development Of The Outer Worlds

Most of the campaign and battle menus have been cleaned up, especially on the campaign map. Navigating between settlements, armies, and different in-game events (like assassination, or merchant buyouts) now require fewer clicks than they did with the game’s launch. It’s a small change, but the sort of QoL update that can make a big difference.

That being said, there is no option to revert the game to its original UI from the original Rome Total War. I’ve been keeping my eye on the Steam Workshop in the hopes that someone has released a mod that brings back the old UI, but no luck yet.

This brings us on to modding. A lot of the modding caps have been lifted, which means modders can now more greatly tweak and change the game, with the new limit maxing out at over 4,000,000,000 for units, factions, resources, pretty much anything that can be changed in the game. That’s massive.

Some of the features of the two expansions, Barbarian Invasion and Alexander, are also being imported into the base-games files to make it easier for modders to play around with them. This includes stuff like swimming, better AI control (you can tell one faction to never attack another, for example), and religion.

RELATED: The Comedy Game Speaking Simulator Is Set To Release In January On Steam

The support from Feral Interactive for Rome Remastered has been a bit shaky since the launch, but this patch cements that they are at least willing to make changes and tweaks based on player feedback. Although the game received largely favorable reviews, some diehard fans of the original Rome were unhappy with some of the changes and “improvements” made to the base game.

Regardless of where you stand, the new potential for modders with this update puts the future of Rome Remastered pretty firmly in the hands of the players. If old Lord of the Rings mods and the overhaul mods are anything to go by, we could see some great stuff for Remastered in the next few months. You can read the full patch notes here. 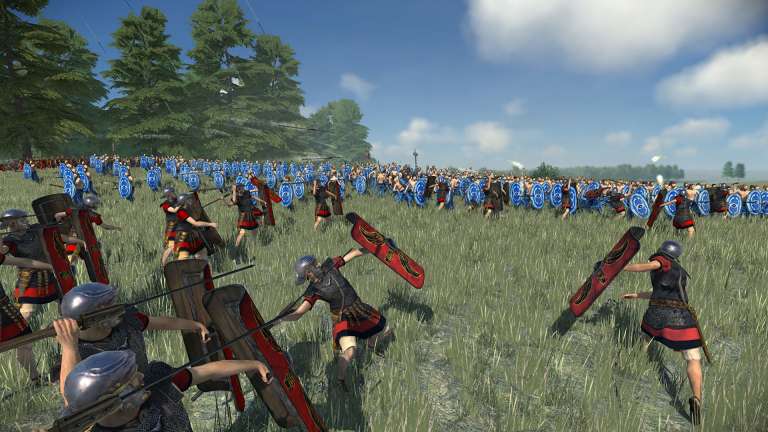 Jul 25, 2021 Harry Alston 3350
Since April, work on Total War: Rome Remastered has been slow and steady from Feral Interactive, but this newest patch (currently playable in beta)... 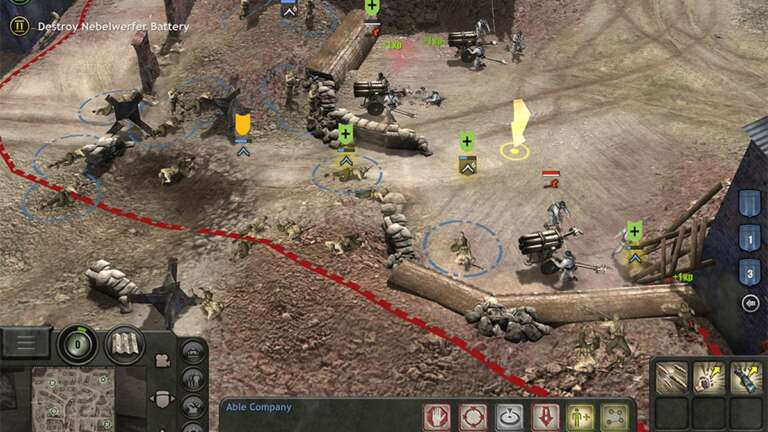 Apr 22, 2021 Joshua Goodpastor 4740
Company of Heroes is a game from British publisher Feral Interactive that is based on the award-winning strategy game by Relic Entertainment. The... 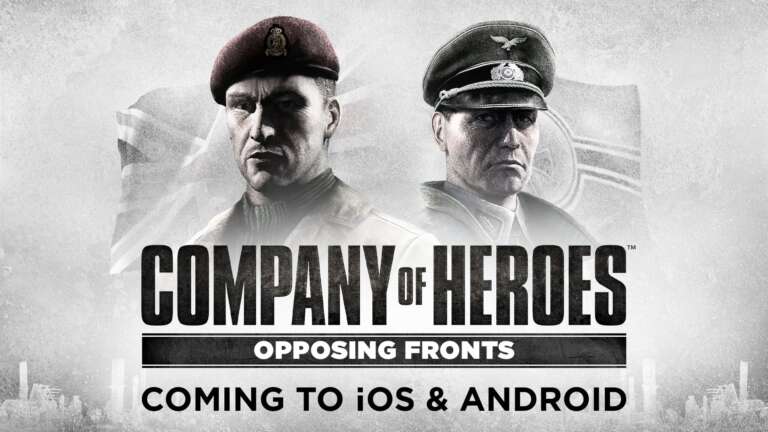 Jan 6, 2021 Lisa Nguyen 9100
Feral Interactive has been rolling out Company of Heroes on mobile throughout the year. The RTS classic initially debuted on the Apple iPad before...