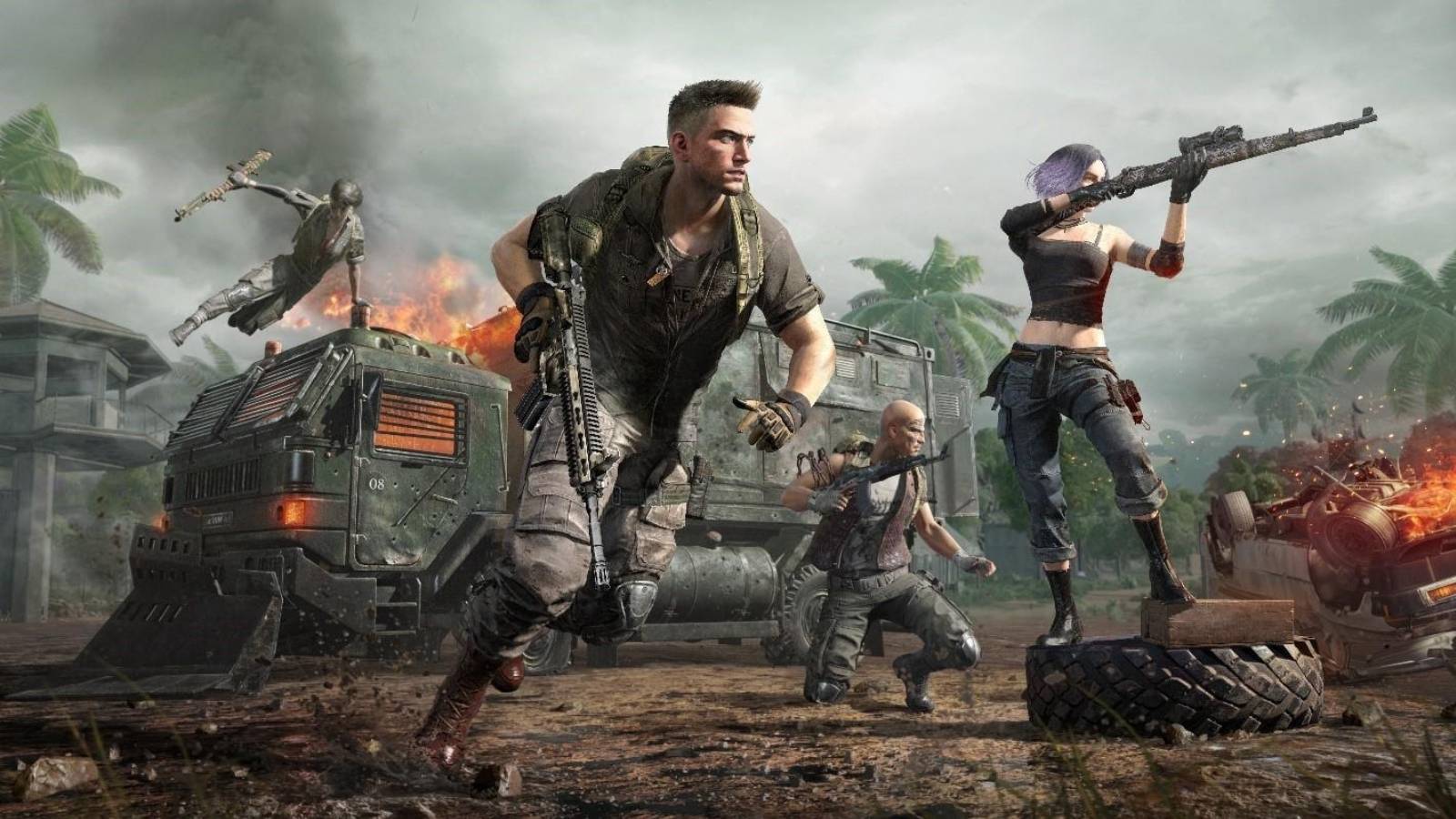 PUBG might just be the perfect free-to-play game. It’s a surprise it hasn’t gone free-to-play before, although there was an attempt back in 2019 that just didn’t see the player numbers the developers predicted. However, with the various rumors stacking up that there’ll be a PUBG 2 and a free-to-play month in the next few, it looks like they’re willing to give it another go.

I first purchased PUBG several years ago. I played it for about 600 hours and then got distracted by some other game, probably Apex Legends two years ago. The game hasn’t been touched since, even though I’ve kept my eye on some of the updates and map changes for the purposes of writing about them.

Would a free PUBG get you back into the game? https://t.co/zDS5MoDKLY

The game has had a steady battle pass content system for what feels like years at this point. New cosmetics, new maps, new vehicles, all interchanged and brought in and out of rotation. It’s clear the game is still successful (it has almost 300,000 players on Steam currently), but how many of them are actually spending money? Would a free-to-play PUBG work better as a commercial model?

Both Apex Legends and Fortnite have, of course, dominated the discussion and Battle Royale domain for the past couple of years. But PUBG has always been there, and its numbers have stayed surprisingly consistent over that time. And that’s with PUBG still costing around $30.

That’s not to say that PUBG hasn’t had its own free-to-play successes. It’s incredibly popular in South East Asia and beyond, with its mobile game closely rivaling Call of Duty mobile in its success. The game has recently exploded in India, with millions of players signing up to play via their phones.

With Krafton, the team behind PUBG, currently working on a number of different projects, going free-to-play could be a way to either a) increase profits from the PC version of PUBG by encouraging more players, thus more cosmetic purchases, b) reduce pressure on development teams to open up space on other projects.

However, it’s likely that this is yet another experiment from Krafton to further boost player numbers in PUBG. The leaks suggest that there will be a trial free-to-play period “next month”, although nothing has been confirmed by the developers. You’ll just have to wait and see what happens. Would a free version of PUBG get you back into the game?