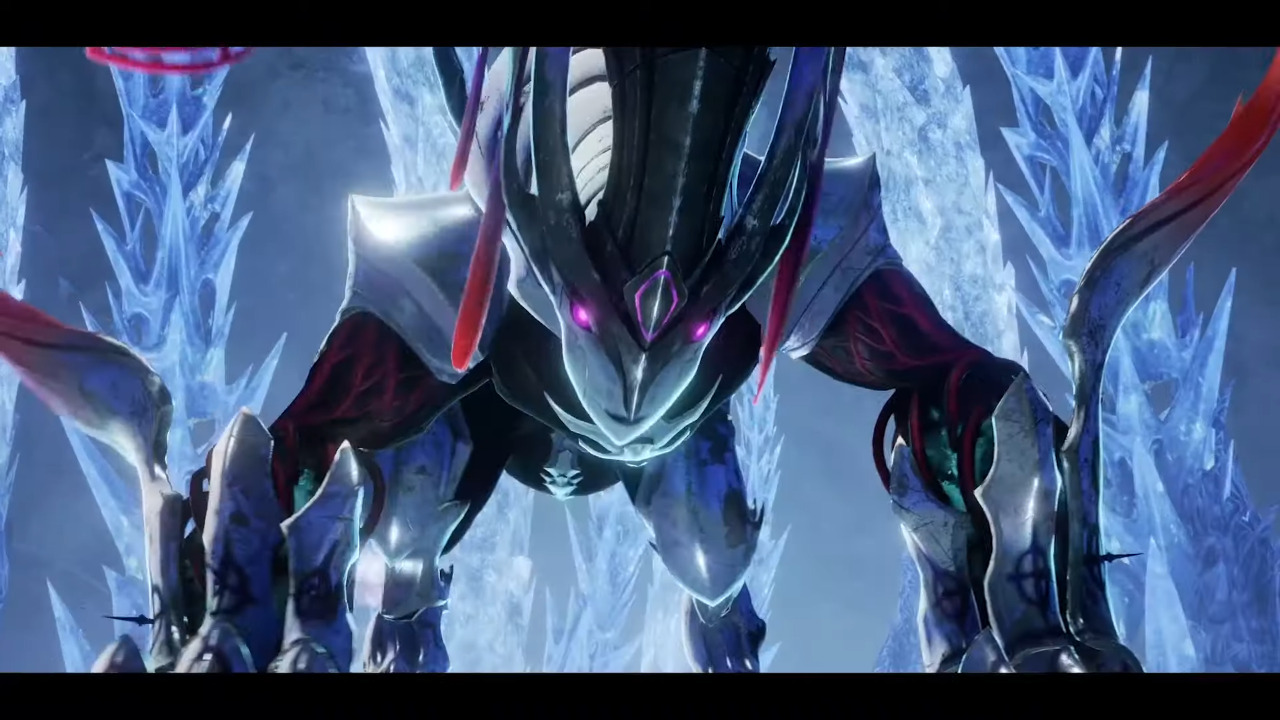 Code Vein has been critically received surprisingly well, bringing an anime flavor to the Soulslike genre with relatively strong success.  Released on September 26th, 2019, on PlayStation 4, Xbox One, and PC, it has enjoyed a wide swell of support from fans of the genre with interesting bosses, difficult levels of labyrinthian design, and a whole mess of upgrades to experiment with.

With loads of fans ready to experience even more Code Vein content, it seems like an easy sell to bring some DLC to their fans; a few new levels to explore, weapons, new enemies; the possibilities are endless for development studio Bandai Namco to play with, an expansive blank canvas with a sizeable number of consumers ready to gobble it up.

The first DLC was titled Code Vein: Hellfire Knight, and was lackluster at absolute best; reskins of weapons already in-game, a new boss, and that’s pretty much it for the $10 price tag.  It seemed a bizarre misstep after the success of Code Vein that many presumed would be fixed in the second offering of DLC.  The second DLC has been released today, and it’s apparent that Bandai Namco simply aren’t really interested in delivering more content.

Bandai Namco has released a launch trailer for Code Vein’s second major DLC called, "Frozen Empress," which is now available to play. Revenants, time to get back to work!

Titled Code Vein: Frozen Empress (or simply Frozen Empress), Bandai Namco has found the bar set the bar impressively low for success, and manages to miss it yet again.  Somehow, they missed it worse than they did with the first one.

The lack of care and concern are readily viewable in the description and sets the stage for the rest of a banal offering that seems to frankly appear as though Bandai Namco is merely delivering the bare minimum of DLC for a staggering price, considering what is offered.

Once again, we see a reskin of a weapon already offered in the base game with a halberd that has its abilities easily dwarfed by the halberd already in-game.  THere’s a new boss that is mildly interesting, although you’ll be grinding her constantly and she loses her luster impressively quick.  There’s also a new outfit for Mia, which appears to be a recolor and mashup of already available assets.  All for an impressive $10 price tag.

In a title that seems like it had budgeting issues with many reused and reskinned assets popping up throughout the entirety of the game, perhaps fans only have themselves to blame for expecting strong content in the DLCs after Code Vein had a fantastic reveal.  Lessons were learned on all sides with Frozen Empress; buy Bandai Namco DLC at your own peril.