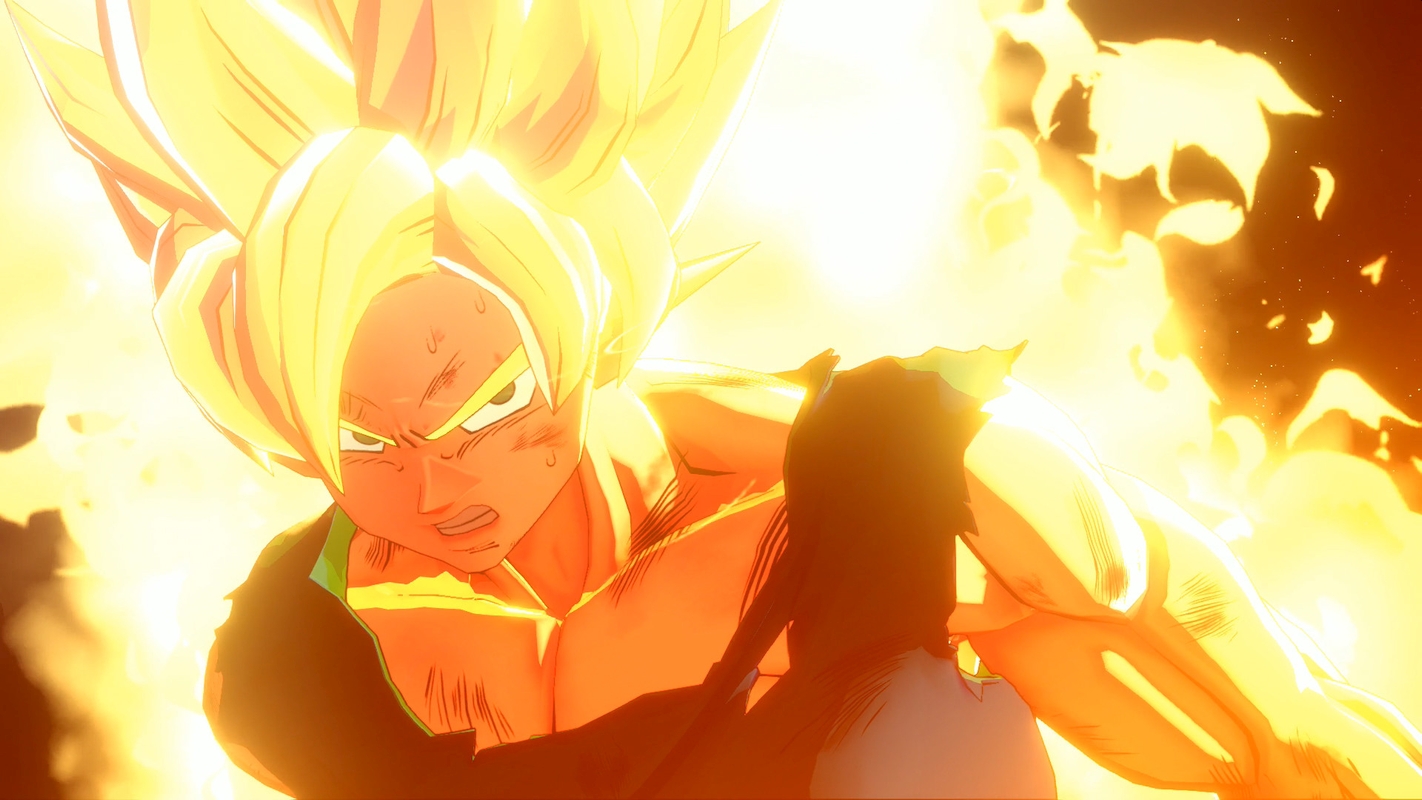 Dragon Ball Z: Kakarot is giving players a chance to play through the story of DBZ. The title features large scale fights and never-before-seen moments from the series. Instead of just reading or watching the series, players can play through them.

While the game was just released at the end of January, players are finding new ways to make the game more like the animated series.

“Relive the story of Goku and other Z Fighters in Dragon Ball Z: Kakarot! Beyond the epic battles, experience life in the Dragon Ball Z world as you fight, fish, eat, and train with Goku, Gohan, Vegeta and others. Explore the new areas and adventures as you advance through the story and form powerful bonds with other heroes from the Dragon Ball Z universe.” states the Steam store description.

Players may already enjoy the music from Dragon Ball Z: Kakarot, but a new mod allows players to use background music straight from the animated series.

Modder Osushi has recently created a mod that replaces the music in-game to the anime. The mod was recently released in mid-February, but Osushi continues to release updates for any issues. Previously, there was a looping issue that users reported, and Osushi quickly resolved it.

The mod is available now through the DBZ Kakarot Mods, but only for PC players.

DBZ Kakarot Mods is a website dedicated to mods for the game. Modders can upload their creations on the website for others to download and enjoy. There are several mods already available, such as cosmetic mods and intro replacers. The website launched in late January, around the release of the game, and is part of the Video Game Mod network.

Other highly rated mods on the website include “Dragonball Super ALL Intros Replacer,” “Ultrawide Fix and FOV,” and “DBZ: Kakarot Debug Mode Enabler.” There are plenty of mods to choose from. Players can further refine their hunt for mods in a filter on the right sidebar of the “Mods” page.

As with all mods, players should check out the reviews and star ratings before downloading. The website also has an official forum and Discord server to discuss modding and the game with members of the community.

Dragon Ball Z: Kakarot is out now for PC, PlayStation 4, and Xbox One.