Apex Legends Skill Based Matchmaking Continues To Upset Long-Time Fans, No Word Yet From Devs 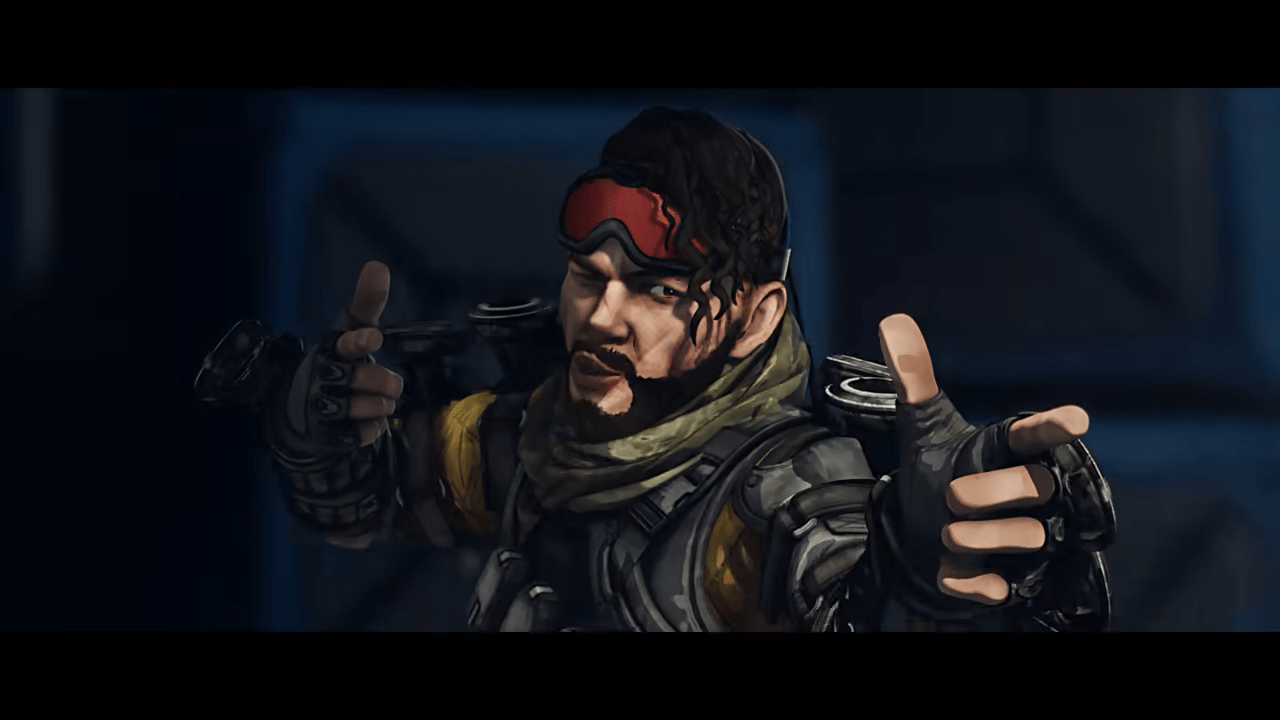 If you’ve been playing Apex Legends for a while – and logged in over the past couple of weeks – you might have noticed a significant change in your gameplay. An across-the-board behind-the-scenes SBMM algorithm was added to the Apex matchmaking, placing you more accurately with players of a similar skill level. Seems fair, right? So far, the players aren’t happy.

Over the last couple of months, the Call of Duty community has been in an uproar about its Skill-Based Matchmaking problems, a system that has been present in Call of Duty franchise titles for years. Some of the fan points include, “I play this game for fun, I don’t want to sweat in every match”, or, “Games like Call of Duty (and now Apex Legends) have always had a ranked mode for a reason.”

The merits of Skill-Based Matchmaking have more merit in a game like Call of Duty, it has to be said. Competitive 6v6 game modes aren’t fun for new players when they’re consistently rolled-over in public matches – that’s why player protection has always been a facet of CoD. Don’t believe it exists? Tank your recent game performance with a few well-cooked grenades dropped at your feet and report back on the player quality in your new matches.

However, these merits are less obvious in a game like Apex Legends, and the community over on reddit and Twitter have had a lot to say about the disadvantages of SBMM in Apex.

There are a few key points to highlight – first and foremost, the problem when it comes to playing with friends. Apex Legends is a 3-person Battle Royale game. A game designed to be played with friends. Many fans are now complaining that they can no longer match up with their less-skilled or more-skilled buddies – the game becomes unbearable for one party, and as a result, pretty unbearable for both.

Next up, the sheer random nature of a Battle Royale. If you choose to play a game like Apex on your own, the chances are you’ll be matched up with two random teammates without mics. Notice that trio of red Apex Predator trails swarming on your drop spot? They’re a premade and ready to win the match.

It should also be noted that Apex already has a Ranked mode, a mode many players have turned to play in the hopes that they are actually more accurately matched with players of their own skill level.

As of yet, hence the most recent content drop (which include extended level caps and new skins) the Respawn devs are yet to make a comment on the unannounced SBMM introduction.

The Division 2 Has Released Patch 6.1 Notes That Detail Christmas Content, A New Hardcore Mode, And So Much More