Call of Duty: Modern Warfare’s Skill-Based Matchmaking Is Proving A Problem For Players 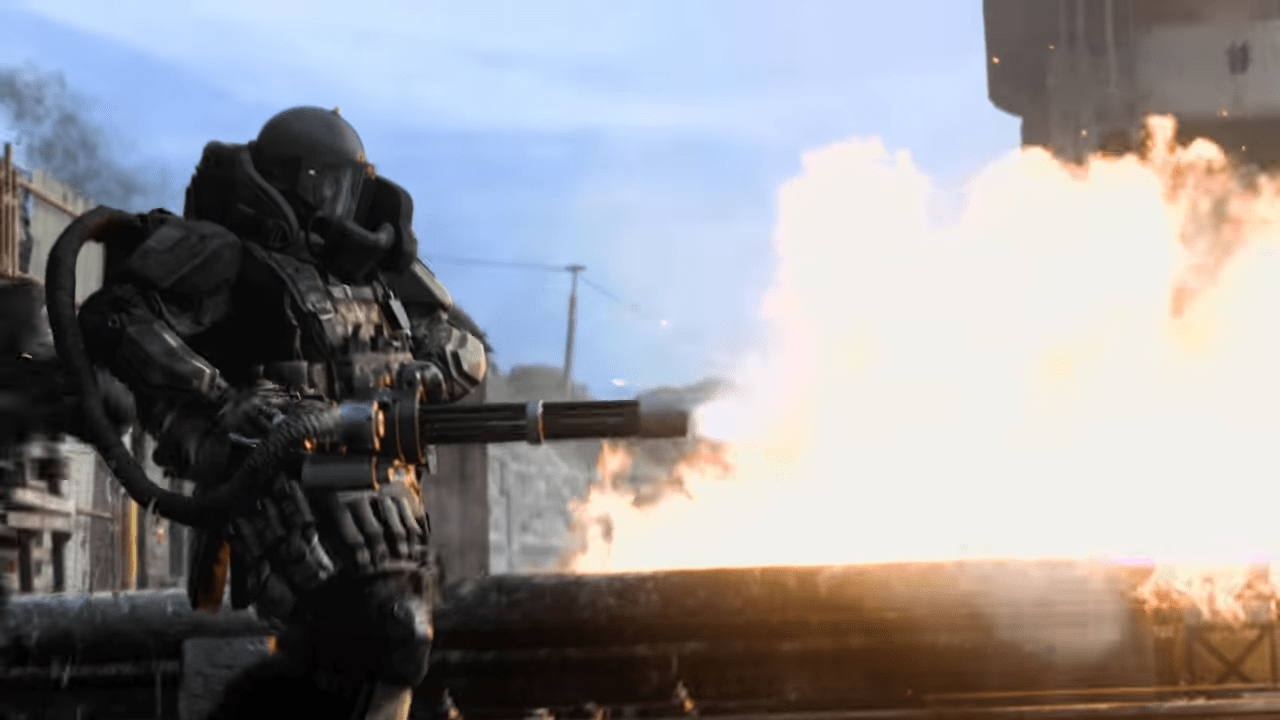 Call of Duty: Modern Warfare released last month to a lot of fanfare and online hype, though now the hype starts to die down many fans of the franchise are disappointed with this year’s multiplayer experience.

Skill-Based Matchmaking has been a part of Call of Duty since the early days of the franchise. Matching new players with other new players makes sense – no one wants to pick up a game and get destroyed in their first online experience. As Call of Duty continues to dominate the FPS market, Activision wants to make sure new players feel welcome.

Here it is! Skill Based Matchmaking in Modern Warfare! https://t.co/nhBzPrVknW pic.twitter.com/Vbb8KPkjVN

However, this has lead to a few issues.  YouTubers XclusiveAce and Drift0r, big in the Call of Duty community, recently carried out some analysis of their own. They were able to find that there was a direct correlation between your performance in the last 5 games you played and the sort of players you’ll be matched up within the next lobby.

This means that if you have a great game, getting an above-average KD, Modern Warfare’s behind-the-scenes ELO system will match you up with players who also did well in their last 5 games. Seems fair, right?

The problem is that Call of Duty has never been about intense and competitive public matches – anyone who wants to play like that has had ranked modes in the past, or can participate in the competitive CoD scene. Public matches have been about earning killstreaks and enjoying the game. That’s why the franchise has been universally loved for over the last decade.

When you can’t earn killstreaks – because the players in your lobby are as good, or better than you – the game starts to feel like a real grind. Modern Warfare also has some of the best gun customizations in the series, but when every player is running the M4 and 725 combo, other guns can’t find a place in the meta.

Players aren’t complaining that they can’t destroy every lobby they go into, but they’re looking for balanced gameplay: some games will be good, some games will be bad. That’s the point of Call of Duty going far back into the series.

As a result, the community subreddit and other social media have been aflame with requests for Infinity Ward and Activision to address the Skill-Based Matchmaking issue. As of yet, there has been no word from the devs on the situation.