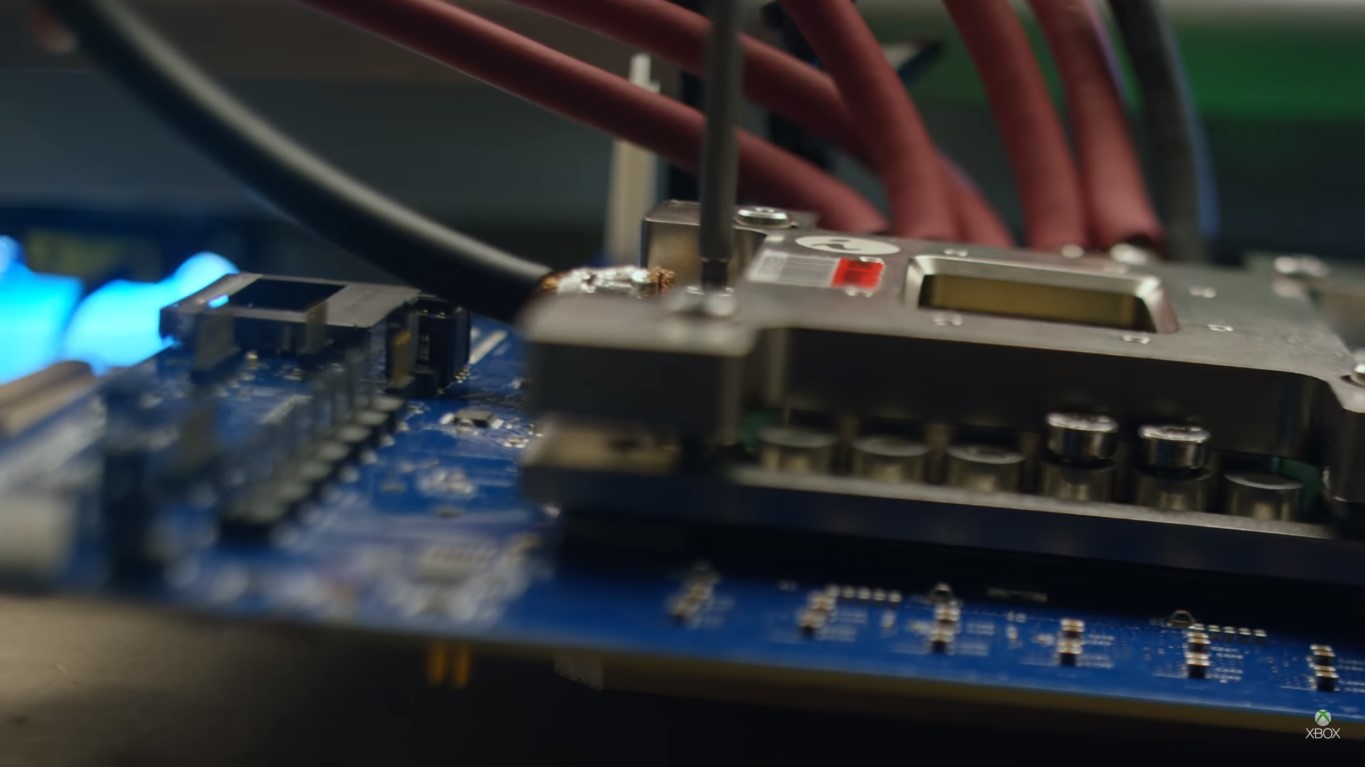 Microsoft Corporation could be looking for ways to become more competitive with the impending release of Xbox Project Scarlett.

The Washington-based company may have realized that there is still so much to do to keep up with the competition. It is worth noting that its biggest competitor in the business is Sony Interactive Entertainment. This is at least in the production of game consoles.

The Japanese firm is currently making headlines because of its next-gen console – the PlayStation 5. Therefore, Microsoft has to do something to ensure that it does not lose its customers. It has to be both competitive and innovative at the same time.

With reports claiming that PS5 is coming to PlayStation Now, Microsoft is expected to offer something interesting for Xbox Project Scarlett. Here is the official announcement trailer of the product.

During an interview, the company’s executive, Phil Spencer, admitted about a mistake they have made. He hinted that the selling price of Xbox One could have been responsible for its defeat against PlayStation 4.

According to the Microsoft official, they are determined not to repeat the same mistake. They are making sure that the price won’t be too high to scare off the gamers. The company will also make sure the console will be packed with powerful features and specs.

Spencer noted that the development of Xbox Project Scarlett is banked on the principle of price and power.

As a strategy to become more competitive, the multinational company is focusing on two major features. These are the backward compatibility and cross-play.

The backward compatibility may not be a new name in the gaming community. However, integrating it into the next-gen Xbox’s system can be a great deal. This would allow gamers to enjoy their old games in their new console still.

In the meantime, the cross-play feature is another reason for players to pick the Xbox Project Scarlett. With it, they can play their favorite games on different platforms without losing their achievements.

The original Xbox console was launched in November 2001. A year later, its integration with Xbox Live commenced.

In November 2005, the console’s successor, the Xbox 360, was made available. Meanwhile, the latest model, the Xbox One, was released in November 2013. It has been six years since gamers got hold of a new Xbox console. Thus, their excitement for the upcoming model is expected. Nevertheless, the Xbox Project Scarlett would not be available until the holiday season of 2020.

Call of Duty: Modern Warfare's Skill-Based Matchmaking Is Proving A Problem For Players

Pokemon GO Is Celebrating All 2019 Community Days Next Month, If You Missed A Community Day This Is The Time To Pick Up Those Missing Pokemon