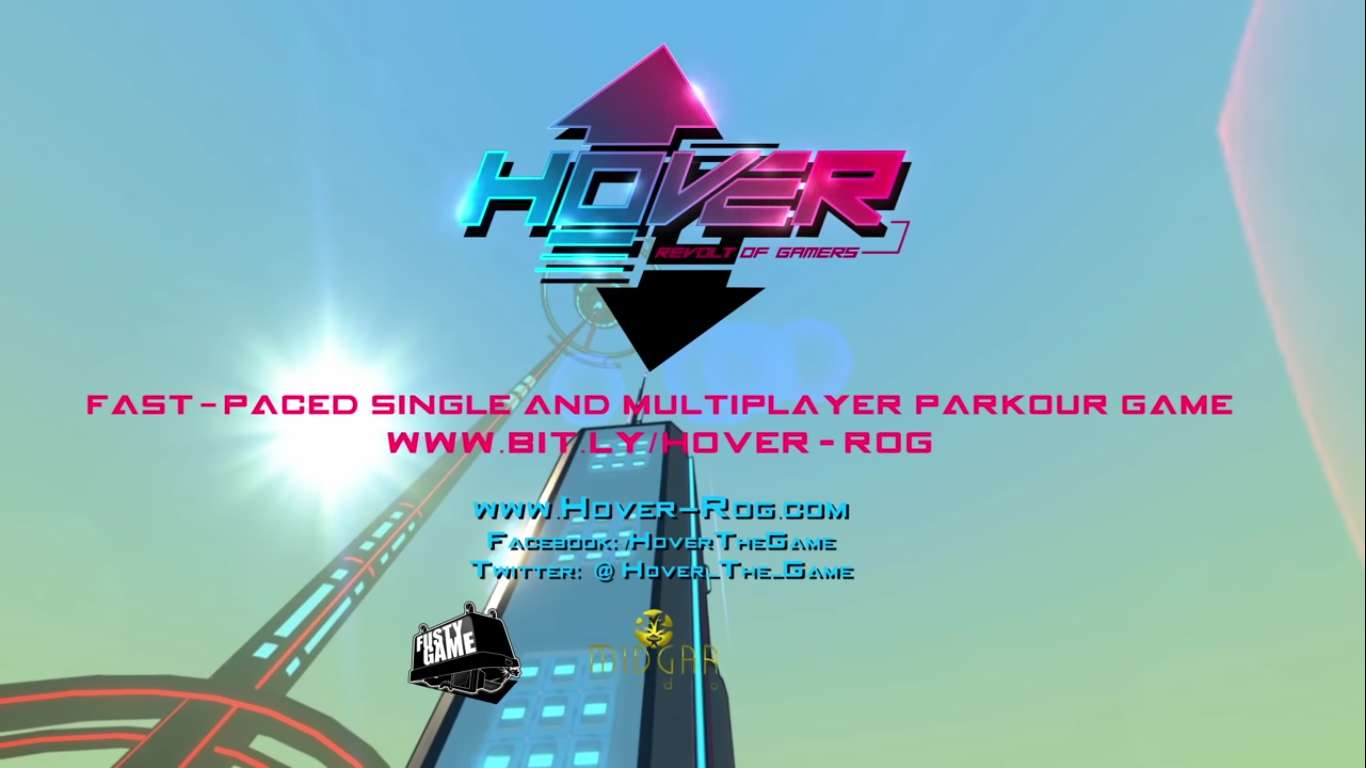 Hover is finally getting a physical release this March. Although the physical release is only for the Nintendo Switch. The physical version will be sold exclusively at the PM Studios Store, and any fan that pre-orders the copy will receive a $5 discount. The game is still available on Xbox One, PC, and PlayStation 4 in a digital format.

This game is set in the neon metropolis that is Hover City. The world is a playground for parkour fans as you can climb, jump, and hover across the entire city. This game is a fast-paced experience as you race across the city to accomplish goals scattered around.

You ply as part of a group known as the Rebellion. Their entire purpose is to mess with the security forces and work against the efforts of anti-leisure tyranny. Protect your right to have fun as you complete challenge after challenge with a team of strange and fantastic characters.

The game can be played in both single-player and multiplayer modes. It is a fully imagined, 3D world located on a distant planet. The Great Admin has cut off the city from the Galactic Union and established an anti-fun dictatorship that has made relaxing and entertainment illegal within the city.

The Rebellion is made up of a team of young, fun-loving citizens who call themselves the Gamers. They fight against these unfair laws using high-tech gear and amazing jumping abilities and speed. As they roam the city sabotaging propaganda and helping citizens, they work tirelessly towards finding a way to reach the Orbital Station and warn the Galactic Union of the evil.

Players can switch between single and multiplayer game modes at any time. With full cross-play capabilities, you can explore the city with anyone on any system. Share your progress around the world and even play community-created missions and minigames within this title.

You get to build a team of up to ten playable characters electing their colors, skills, and tech to your preferences. As you progress through the game completing challenges, you will learn new combos and become worthy of being one of the main Resistance leaders.

This game is available on Xbox One, PlayStation 4, PC, and Nintendo Switch. The Physical release is set to release on March 6, so make sure to pre-order if you intend to purchase a copy. Remember, this game is fully cross playable, so if your friends have a copy of the game, then you can also play with them. 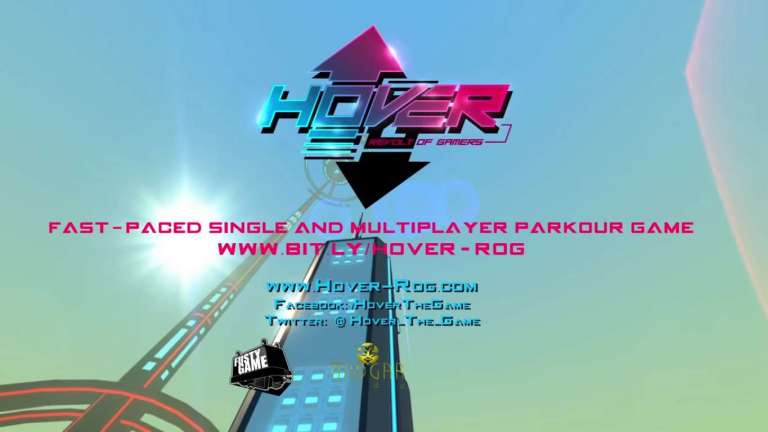