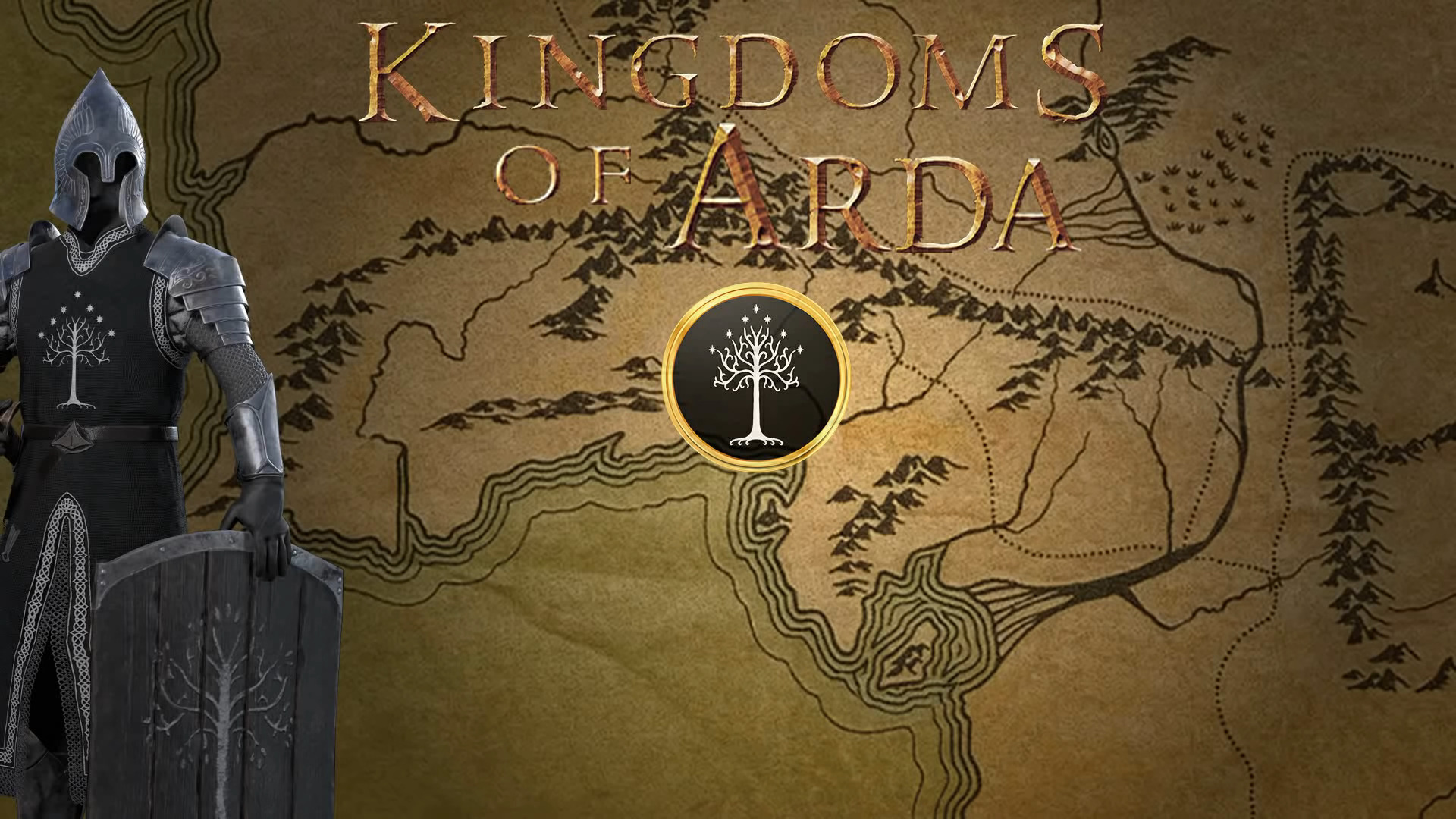 Early in October 2020, Talewords announced that they were launching more sophisticated modding tools for Mount and Blade II: Bannerlord. After the long and successful scene of modding in the previous game, Warband, it was only a matter of time.

In steps Kingdoms of Arda, a full Lord of the Rings conversion mod for the base game. So far, it looks incredible. The design ethos behind the team is to create a single-player experience not dissimilar to iconic LOTR games such as Return of the King, but also build a LOTR game in the style of Mount and Blade mechanics.

RELATED: Roguelite I, Dracula: Genesis Gets Its Official Release Date For Steam: May 22

This video is the most recent developer diary, and you can tell from the in-depth attention paid to the details of Mordor’s fiefdoms just how much time and care have already gone into this mod.

Since April 2020, there have been drips and drabs of content released via the official YouTube page and the developer Discord. To give you a real understanding of what to expect from this mod, here are a couple of screenshots of in-game armour and unit design. 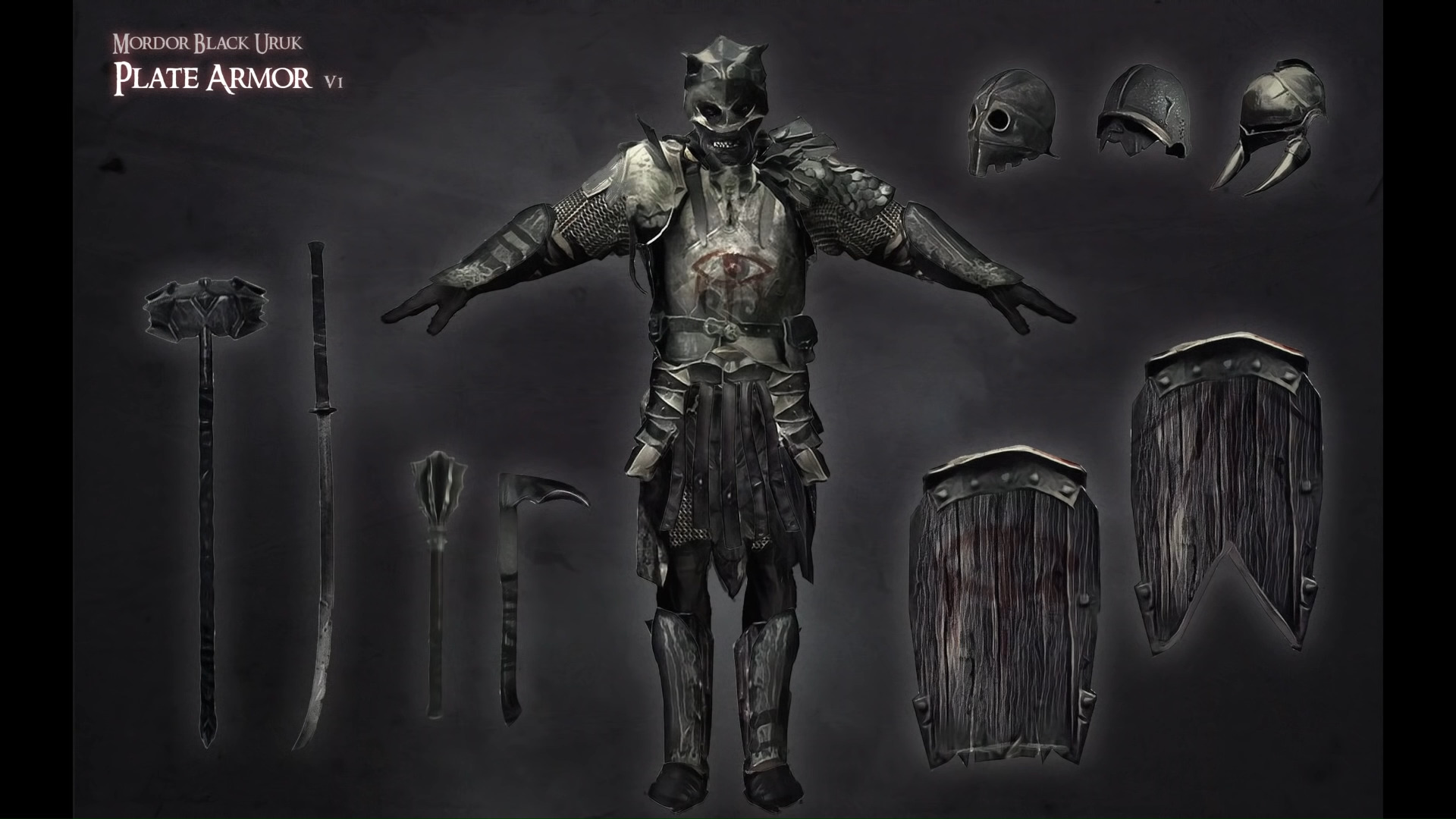 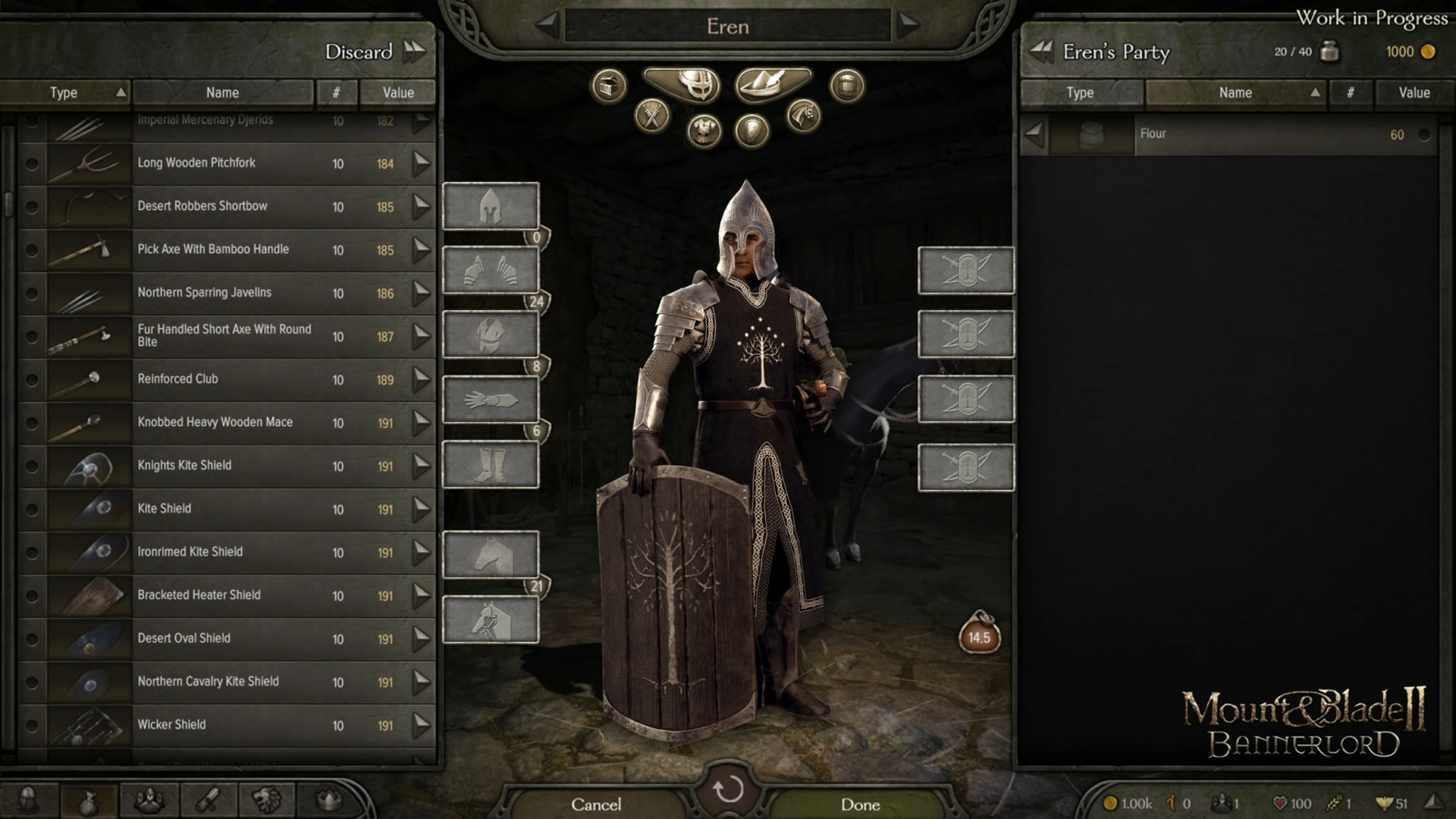 If those faithful recreations of classic Tolkien armor and units don’t get you excited, maybe the prospect of uniquely designed maps and settlements will instead.

This total conversion mod will include iconic locations such as Isengard, Minas Tirith, and the villages of Rohan, all created within Bannerlord’s comprehensive modding engine.

If you thought the mods for Mount and Blade: Warband were impressive, with their magical spells or 18th-century weaponry, Kingdoms of Arda takes the concept of a mod to the next level. It’s seriously fascinating and currently done without accepting donations from the public.

So, there will a story mode independent of the world map campaign. This will allow you to play in constructed scenarios that fans of Lord of the Rings all know and love, such as taking control of Aragorn at Helm’s Deep.

Beyond the story mode, the world map will feature over 35 new factions, custom scenes and map icons, many of the well-known characters from the LOTR story, and multiple playable races.

RELATED: It Seems State Of Decay 3 Is Likely In The Cards For Undead Labs Based On Recent Job Posting

Much of the design inspiration has been taken from the original movies and previous mods for Mount and Blade: Warband. As it stands, there is no concrete release date…but it could be 15 years until the next Mount and Blade game, so buckle in.

KINGDOMS OF ARDALORD OF THE RINGS