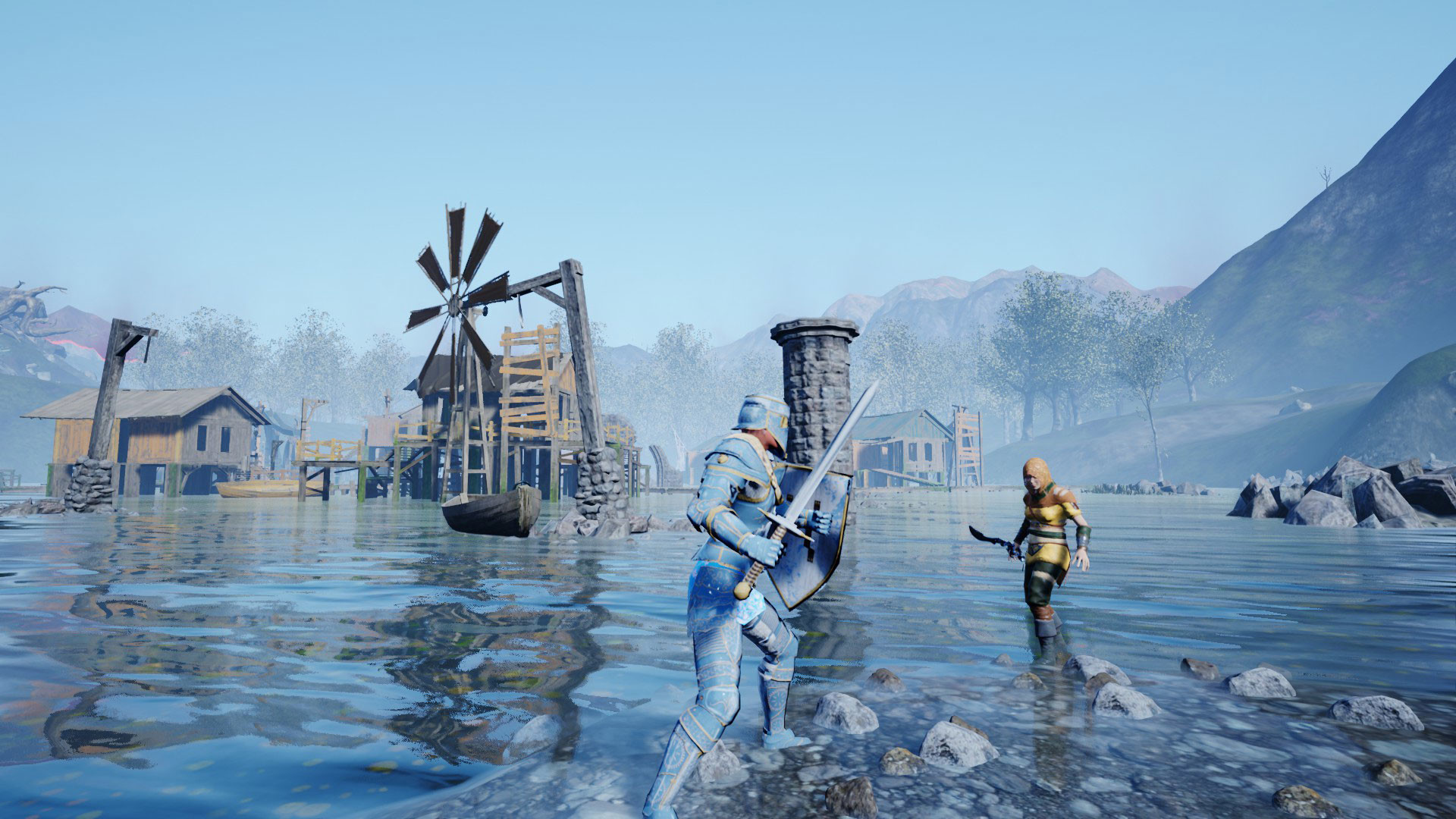 A unique PVP brawler has begun to surface as Plus Infinity Studios announces Midjungard headed for Steam Early Access. This title places players into a 3v3 hack and slash adventure that will mix Viking history and Tolkien mythology. This is a unique and savage encounter that will test players’ skills, dedication, and more in each round of combat.

Drop into a beautiful and savage world as you play as multiple character classes. Each team searches the map for advantages before fighting against each other. This is a unique battle experience that will eventually be including PVE encounter, but right now the game is strictly a PVP experience.

Enter into a PVP and PVE arena full of exquisite detail, level design, and beautiful lighting. This is a thrilling experience as players face off in a unique brawler of epic proportions. The game combines its beautiful graphics with high-speed combat that is unique to its design.

Enter into a prehistoric misty world where strange creatures roam and mythology rises. Travel through a legendary world that mixes Midgard, Viking Mythology, and JRR Tolkien cosmology. This is a highly detailed land of fantasy and historical detail.

The game is played by six players on two teams who enter the land of magic and mystery. They must fight it out in a PvP mode and they gain points for killing enemies. Although Respawning is allowed, the game expires around 15 minutes and the team with the highest points wins.

Players choose between three playable classes each with its own strengths and weaknesses. The paladin wears study armor with a sword and shield, the huntress has a bow and deadly accuracy, and the man-beast delivers fatal blows with a powerful long axe. Together they can take on anything if properly coordinated.

Look to the sky for a beacon which points towards the central Altari. This is the most likely spot for the final battle, as it is the best tactical location full of weapons, powerups and more.

Tactics are up to the players as to how they will eliminate the opposing team. Take up arms and prepare for an epic and dedicated battle to the death.

This game is great for players of all ages. Although it is combat-related, players will need to keep in mind that this is a game of skill and chance.

RELATED: Kao the Kangaroo Is Headed For PC Audiences On Steam Sometime Next Year

Midjungard is headed for Steam Early Access. The game can be purchased now for only $10.99 on Steam. 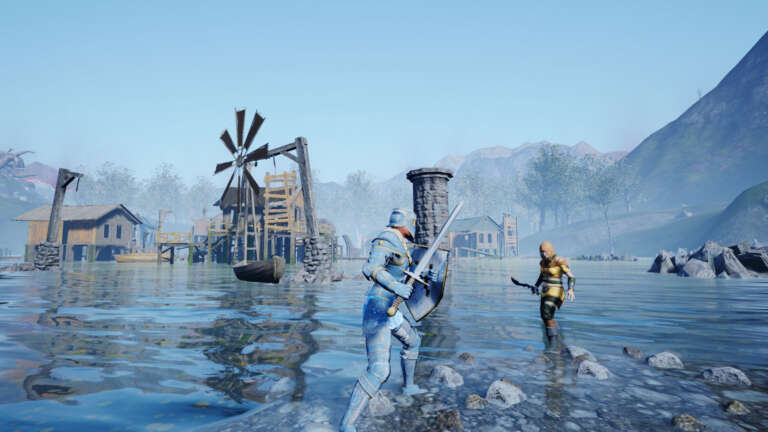