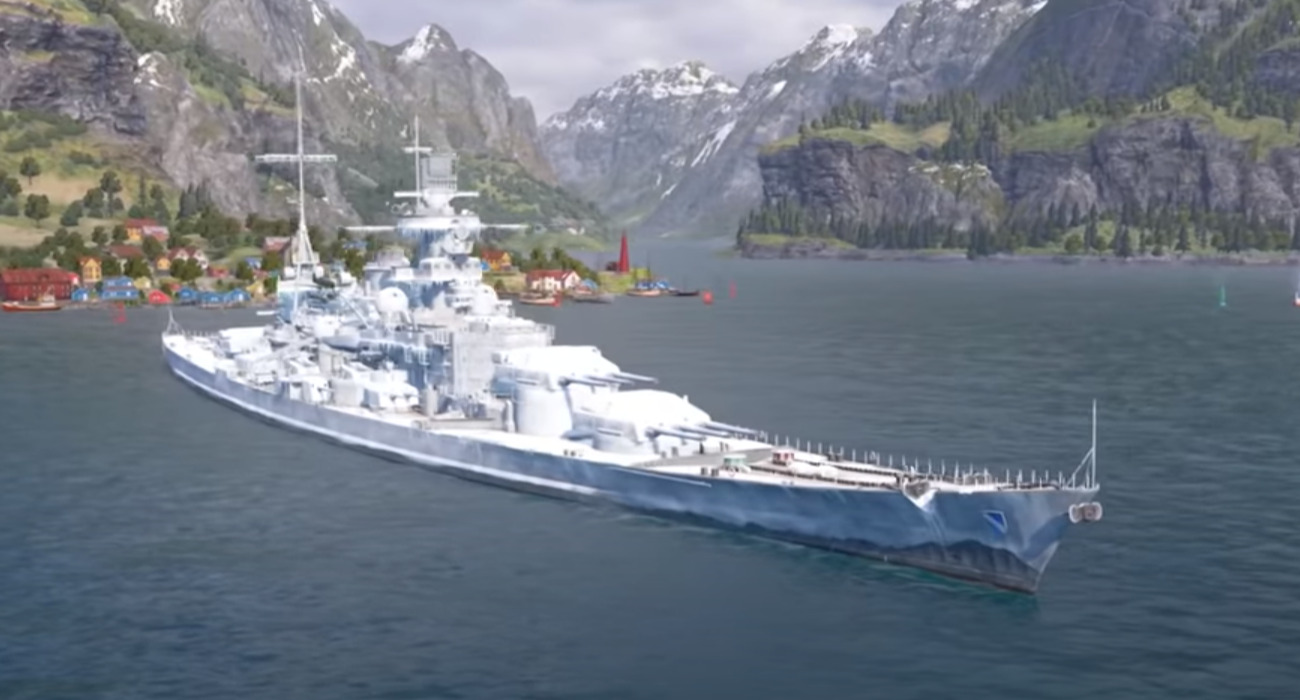 Christmas is almost here and in the gaming community, that means decent content updates for a lot of games. Developers want to take this holiday season to spread joy to as many gamers as they can reach and DLC is a great way of going about this. If you’ve waited for new goodies to look forward to in World of Warships: Legends, you’re in luck.

RELATED: Witching Tower VR Will Be Availiable To PlayStation 4 Users In The Fall, A Terrifying Experience Through A Foreboding Tower

A new update is on the way and according to developer patch notes and the official DLC trailer up above, it looks like the community is in store for a lot of great content.

The main event so to speak is a new campaign, which puts Tier VII Massachusetts front and center. It’s a powerful battleship that has a well-rounded supply of main and secondary guns. It also is equipped to handle attacks from torpedoes and shells in particular.

RELATED: Coalition Studio Is Throwing A Ban Hammer At Quitters, Gears 5 Quitters Receive A Ban For Over A Year

Another ship included in the new campaign is the Yahagi, a fast ship that is also equipped with torpedoes. As per usual, the campaign is broken down into parts. There will be a total of three spread out every two weeks.

Players that get through the new mission with Admiralty Backing can look forward to a lot of decent rewards, which you can read more about by visiting the game’s official website.

There’s a new currency system in place as well, although it’s temporary, called Icebreaker Coins. They can be used in different ways, such as on special ships and Legendary ship rentals.

These Icebreaker Coins can be earned in several ways, including completing Havoc missions, playing with Legendary ships, and going through personal missions in the new campaign.

The Legendary ship rentals are another highlight that should provide a lot of excitement for those looking to take control of epic ships — including the USS Worcester, USS Gearing, and the HMS Conqueror.

You can read more about them — again — by visiting the update’s official website or viewing the trailer up above. If you’ve been a fan of World of Warships: Legends, then this latest December update should keep the good times rolling along all while providing intense battle experiences out on the waters.

RELATED: Spirit Of Glace Is An Open-World Pixel Platformer That Has Appeared Out Of Thin Air, A Complete Rework Of The Original 2004 Platformer Titled Glace

Just when you think it can’t get any better, the developer adds compelling content and ships to get this game’s loyal fanbase excited. This latest addition is filled to the brim in meaningful content, new systems, and rewards that give players all the more reason to check out everything that’s new.

Aug 8, 2022 Robert James 160
A few shots from the preview version have surfaced on Twitter and Reddit if you can't wait until August 12 to see how Spider-Man Remastered will... 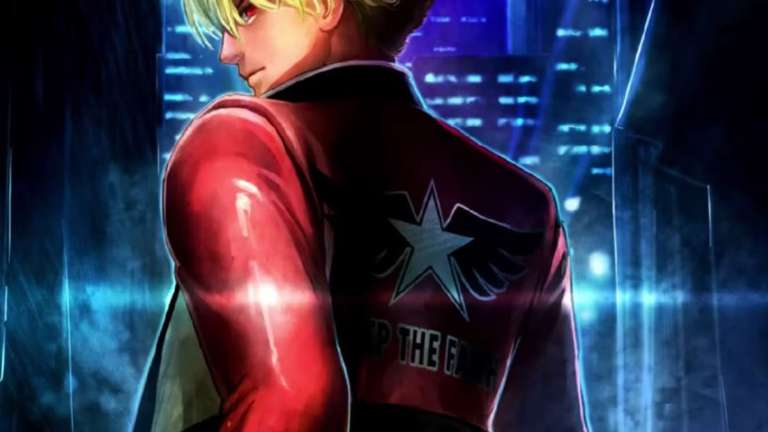 Aug 8, 2022 Tom Lee 190
The three founders of one of the most well-known fighting game brands of the 1990s were Terry Bogard, Andy Bogard, and Joe Higashi. In less than ten...