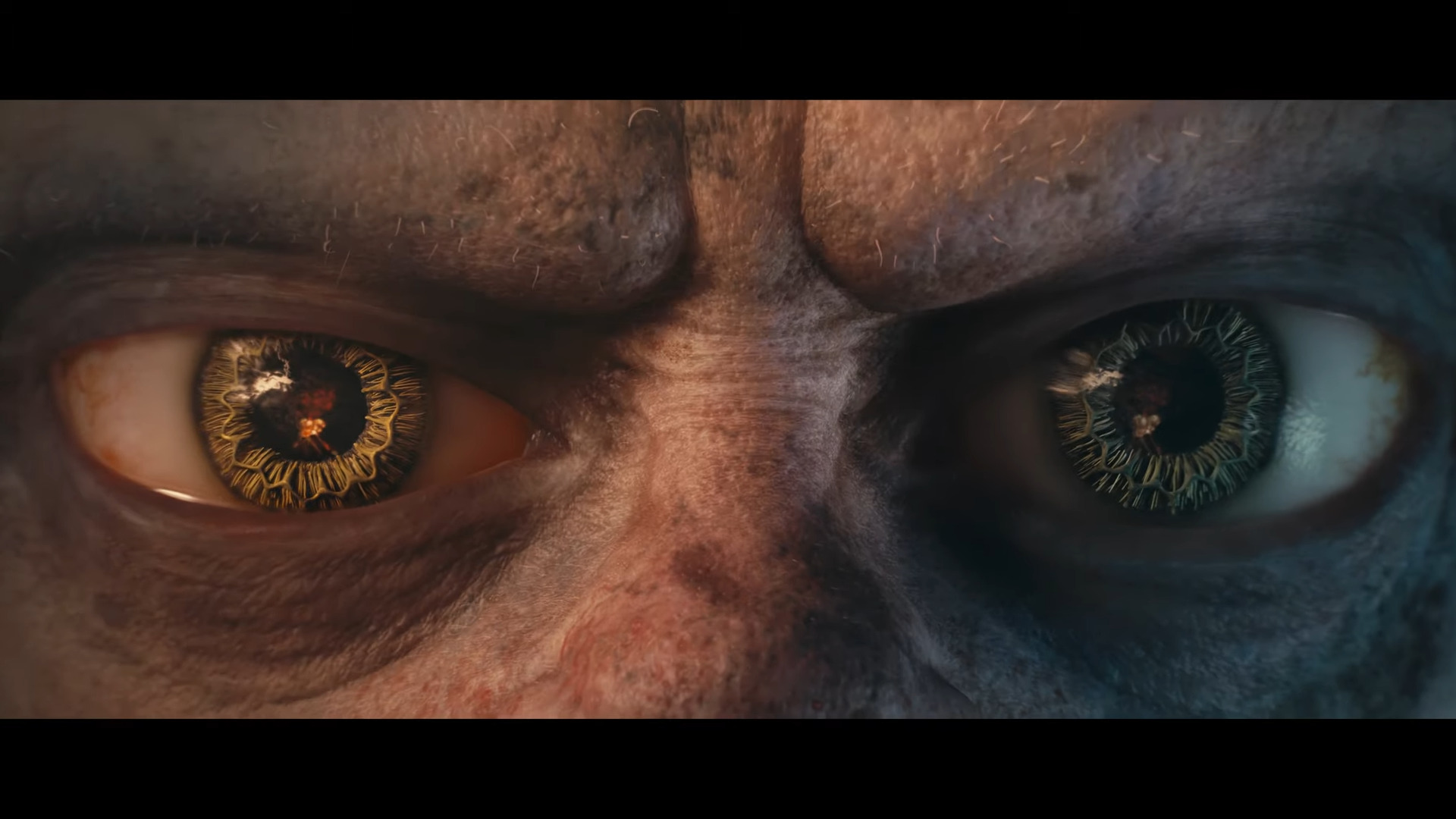 The Future Games Show at Gamescom showcased dozens of unique and exciting games set to release at the end of this year and beyond. While some games such as Assassin’s Creed Valhalla got a lot of attention, one of the most intriguing games showcased was Lord of the Rings: Gollum, a narrative-focused single-player experience from the viewpoint of Gollum.

Lord of the Rings: Gollum is meant to show the world of Middle-Earth in a different light, while also juxtaposing Gollum’s internal strife between his two selves. Gollum is the creature he has become after centuries of exposure to the ring, while Smeagol represents the good inside him.

The decisions the player makes as the two sides conflict with each other will determine the story’s course of action. LOTR: Gollum’s lead narrative designer Tilman Schanen says “…the decisions you make affect the way the game feels. dYou always either play as Sméagol or as Gollum as the ‘dominant’ persona and that can influence animations, soundscapes, certain gameplay situations, and in-game dialogue.”

In times of stress or decision making, these sides will display themselves on the screen as internal dialogue, with the words on the screen potentially moving around and growing/shrinking in size to add difficulty.

However, the devs at Daedalic have made it clear that they aren’t changing source material. Schanen says, “It won’t be like you’re going to end up destroying Middle-earth because you never made a Sméagol choice. In the end, of course, Gollum’s fate is pretty much determined by the books. But your decisions can and will have effects, for example, for other NPCs in the game. Some decisions will have a bigger impact, others very little. Just as in real life.”

Beyond these decisions, Gollum’s progression throughout the story will be supplemented with a stealth-based combat system. Gollum’s no fighter, and at the end of the day he won’t be able to charge in, slaying enemies left and right. The “combat” will be mostly focused on stealth takedowns and other approaches to overcoming obstacles.

Design-wise, Lord of the Rings: Gollum will feature a linear and structure set of levels and hubs. When he enters somewhere new, he’ll be mostly restricted until he can find information to unlock new areas or some other way to open the next area.

However, Daedalic has stated that verticality will play a large role in level structure, providing stunning views and opening up the area.

Lord of the Rings: Gollum is set to release on current-gen and next-gen consoles as well as PC sometime in 2021.

LORD OF THE RINGS: GOLLUM

RPG GAMESLORD OF THE RINGS

Another PlayStation 5 Event Is Rumored To Be Coming In The First Half Of September, Possibly With Release Date And Pricing 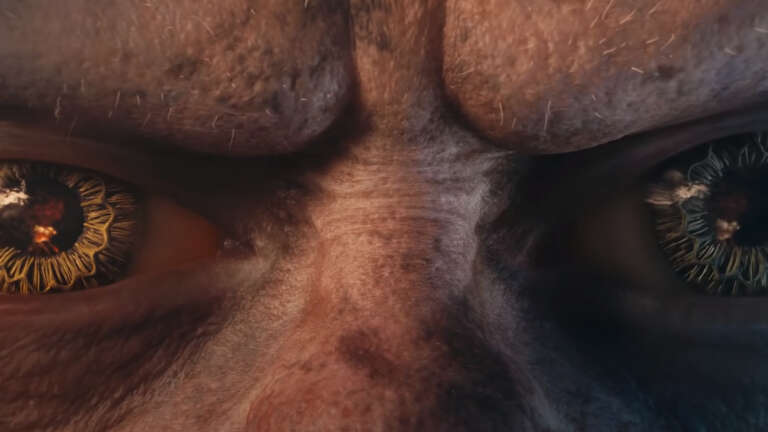 Jan 28, 2021 Jeremy Green 1860
The Lord of the Rings: Gollum is an upcoming story-adventure game starring the ring-seeking former Hobbit. This is the first time Gollum has been... 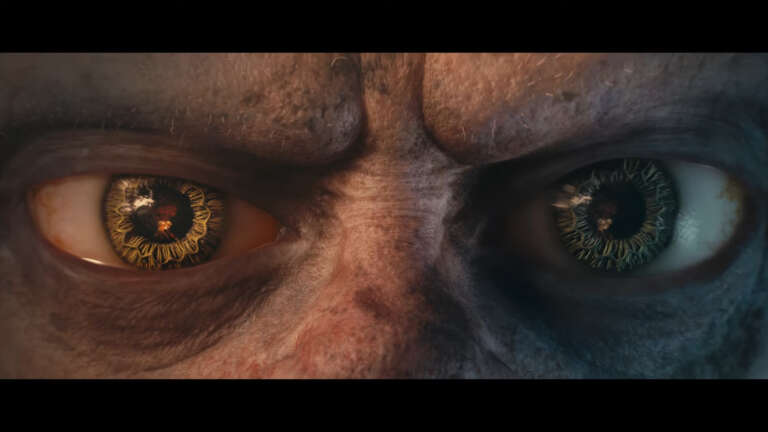 Aug 30, 2020 Seb Bates 7870
The Future Games Show at Gamescom showcased dozens of unique and exciting games set to release at the end of this year and beyond. While some games... 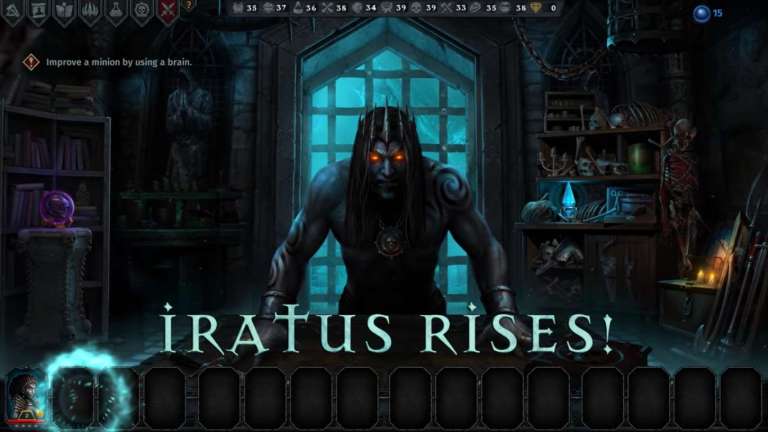 Apr 13, 2020 Joshua Goodpastor 4790
Iratus: Lord of the Dead is a fantasy roguelike RPG that uses turn-based tactical roguelike RPG. The game is set in a dark fantasy universe where...