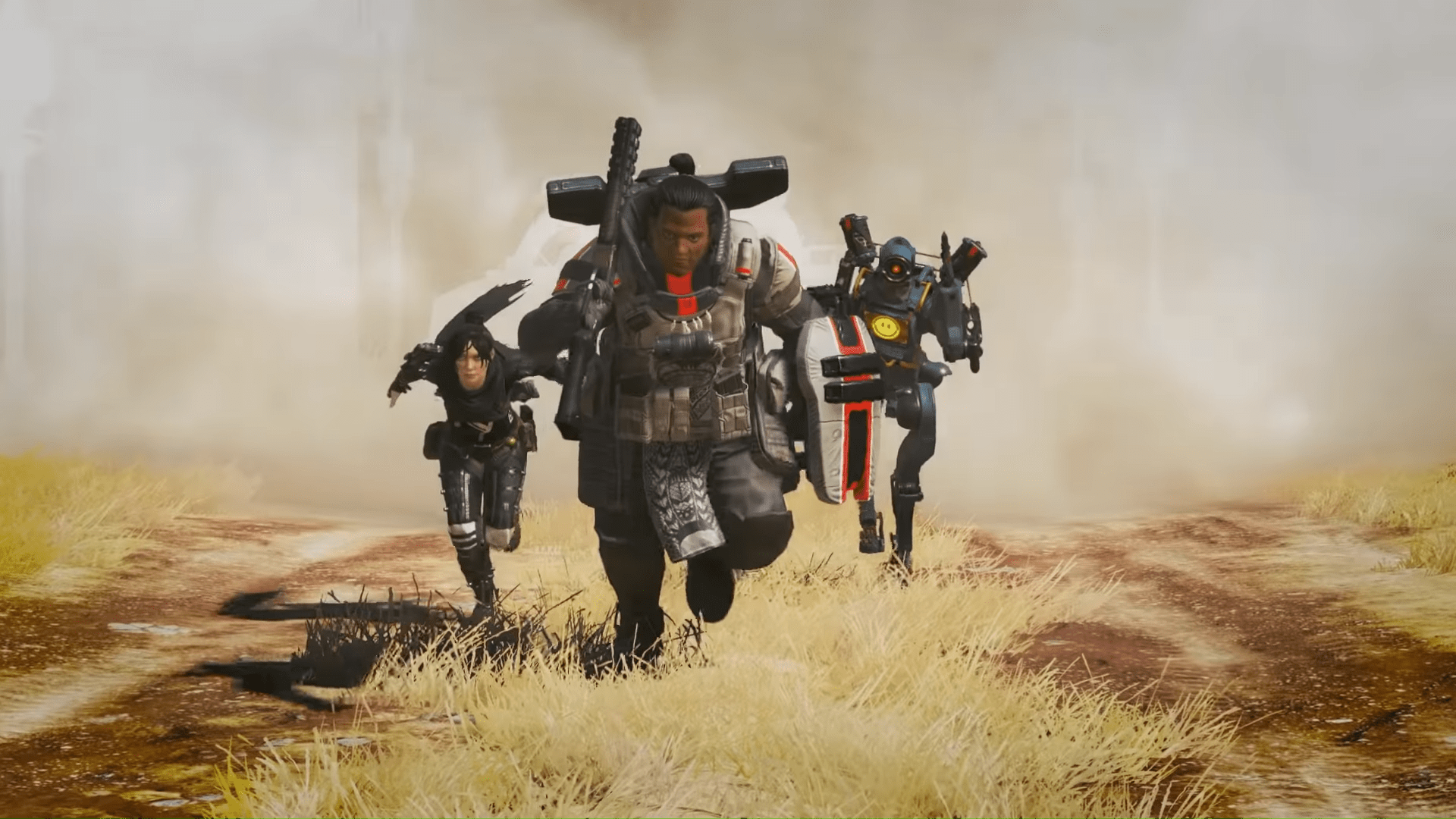 Apex Legends was slated to have a successful lifespan as a competitive game, with some early tournaments such as DrDisRespect’s Code Red pulling hundreds of thousands of viewers. Despite the inherent issues of transforming Battle Royale games into an eSports experience, Apex had everything it needed: fast-paced action, skill-based gunplay, and a high skill-cap on movement. So why has the competitive scene for Apex Legends never materialized?

Firstly, Respawn Entertainment is yet to make many improvements to Apex which encourage competitive tournaments. With no means to create custom servers, tournaments take place in public matches. Each team receives a score based on the number of kills and wins they acquire over a set period.

For professional tournaments, this is an issue, but it also affects eSports leagues on smaller websites (such as mogul.gg) for casual competitive players. Recently, my squadmate made a new account and played on a different server. By level five he had unlocked both the 20 kill and four-thousand damage badge. Level-based matchmaking – and no rules against it, such as a level 100 minimum – is killing small scale tournaments. No one is stopping teams from creating new accounts to farm easy kills. My friends’ 24 kill game playing on the Oregon servers from AUS, surrounded by low-level new players

For high-end competitive play, many claim this public match format is also destroying the scene, as this study on Apex’s recent revenue and Twitch viewership suggests. These matches aren’t a clear representation of a team’s skill, because the pro teams aren’t killing each other. Factors such as RNG play a huge role in whether a game goes well or poorly for a team, something that has always blighted the Battle Royale eSports scene.

On top of that, the Code Red tournament received poor press in the eSports community for the shoddy ruleset. Shroud blasted the four hours of gameplay without a break, and viewers across Twitch were frustrated by the slow gameplay. This slow gameplay came from the rule that the number of kills is the main way to get points. It meant that the pro players were ‘farming’ the enemy teams, downing two players and allowing the third to revive their teammates. It’s dull to watch and ruins the experience for casual gamers who just happen to be in the lobby.

In an attempt to re-energize the eSports scene for Apex Legends, the FACEIT tournament begins May 31st. Marketed as pitting the best sixteen Apex teams in the world against each other, there is a prize pool of $50,000. It’s the first new tournament for the game alongside Twitch Rivals and Code Red.

Sixteen of the world’s best Apex Legends teams will compete for $50,000 over eight events, beginning May 31st! #FACEITApex
https://t.co/Ub2hZuNUsa pic.twitter.com/cEfQg7zXpb

However, these sixteen teams from across the world are actually all NA teams. Most of the teams aren’t popular: recently signed big-org teams who’ve likely played little competitive Apex Legends together as a trio. Rather than provide the kit for competitive players to construct their own scene, they’ve created an artificial tournament top-loaded with big-money.

Jul 27, 2022 Tom Lee 760
The creator earlier today unveiled the newcomers to the Apex Games in New Stories from the Outlands cinematic. This is Mara's debut in Respawn's...