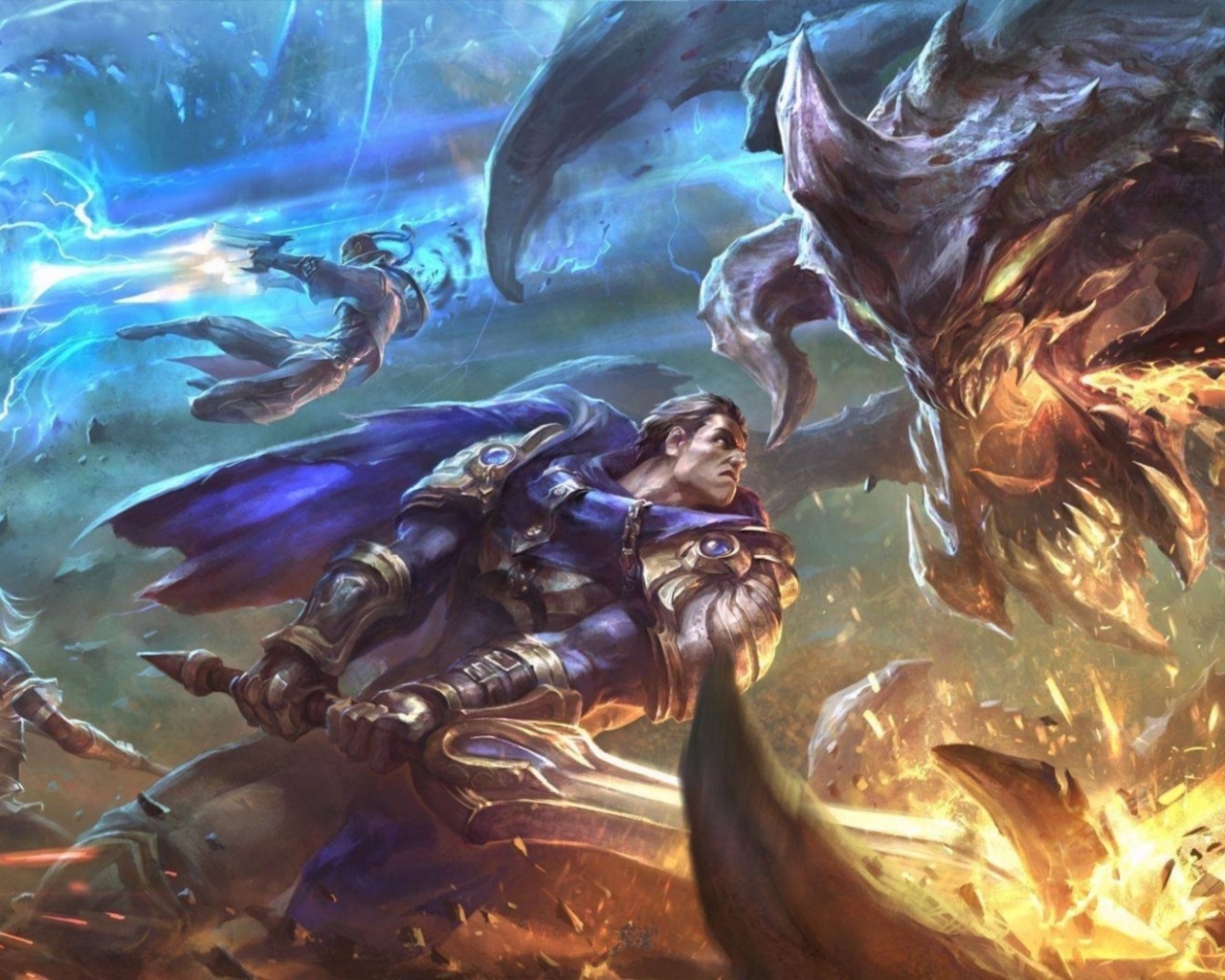 Following the Mid-Season Invitational for League of Legends eSports, Riot Games aims to make the rest of the season as inclusive to viewers as they can with the introduction of several new ways to get involved.

On May 23rd, the LoL eSports Staff shared the Team Pass and Fan Pass – set to debut on May 31st and just in time for 2019’s Summer Split. According to the official page, the passes are “two experiences that will give players new ways to show off their esports fandom and support their leagues and pro teams.”

Soon-to-be unlockable across Oceania, Japan, Turkey, Latin America, and Brazil is the Fan Pass. This pass will give you special missions that you can complete in-game in conjunction with watching LoL eSports to acquire unique loot. On the other hand, the Team Pass will be obtainable for North America and Europe and focuses on rewards based on supporting a chosen team by watching games and doing missions.

Both the Fan Pass and Team Pass will be available for 980 RP and also grant the buyer extra loot like icons, ward skins, emotes, chests, and more. Buying a pass will also support professional leagues, with half of the revenue going directly to them.

On May 24th, LoL Esports Staff followed up with another exciting feature coming to professional league play called Pro View. According to the official page, this “will give fans greater control of their viewing experience” and provides “long-requested features.”

Set to be available in North America and Europe in support of the LCS and LEC, Pro View’s most prominent feature allows viewers to focus specifically on the players they want to see as games progress. It also grants Multiview, which will allow for the viewing of up to four streams at once, the option to tune in with friends via one link, and an interactive timeline of the game.

The highly customizable viewing platform will be available for purchase in Summer 2019 and will debut with two methods of access – one to watch either LCS or LEC for $14.99/€14.99, and one to watch either league for $19.99/€19.99. Similar to the Team and Fan passes, Pro View will give its earnings to participating leagues and to help continue expanding League of Legends eSports for players and viewers alike.

In the future, the eSports staff aims to make even more features available and to include other regions in the Pro View action.