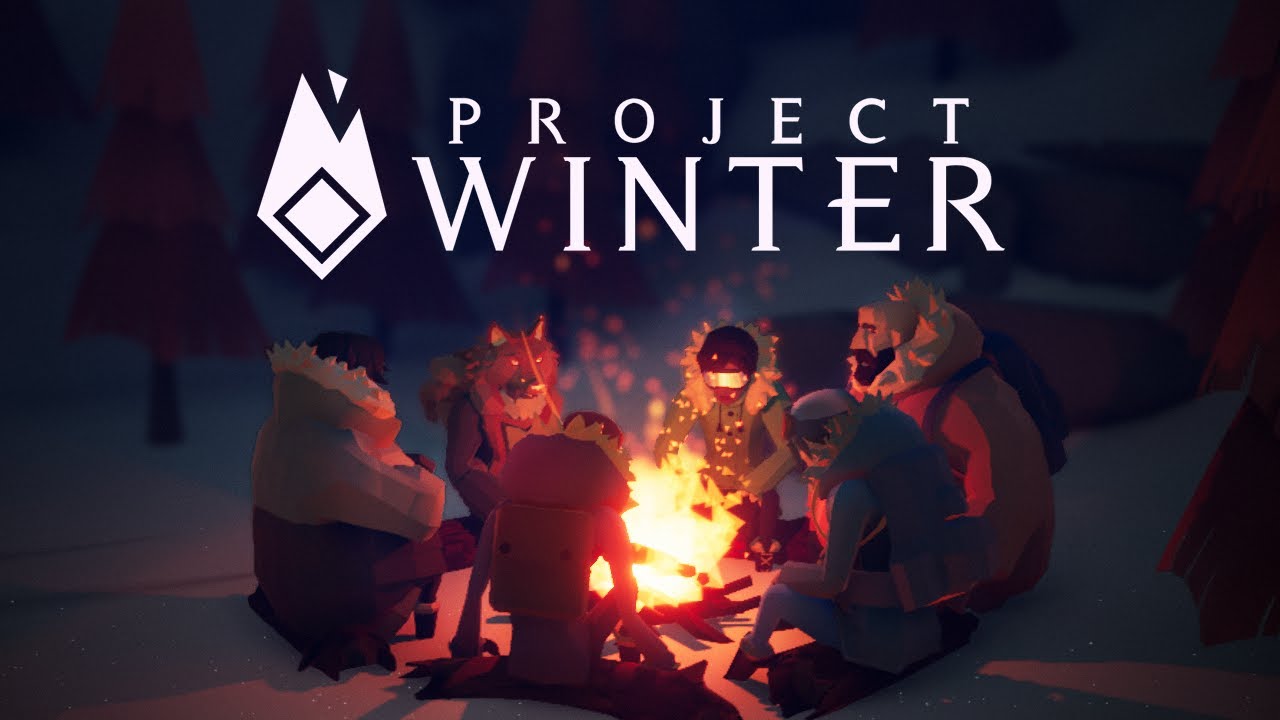 Project Winter has left Early Access for a full launch. The developers, Other Ocean Interactive, have worked long and hard perfecting their survival deception game.

Fans have enjoyed this unique concept since February 7th, but now it comes into full light with 1.0’s official launch.

In Project Winter, six to eight players find themselves in a log cabin in the middle of the arctic wilderness. The goal is to survive long enough to escape finally. Not all is well in this group of strangers as for two members of the team; it is a game of deception rather than survival. They wait for the right moment to betray all their allies and stop them from escaping the winter.

The game punishes independent play forcing players to work as a team. This feature reinforces the focus on social interaction and earning each other’s trust as wandering off alone could be a death sentence. The harsh artic environment is very unforgiving.

The game mechanically uses simple interactions and minimal crafting mixed with short session lengths and open exploration. Players must manage their hunger, warmth, and health as they try to service in an ever-changing world and avoid the plots of the traitors who are in their midst.

This game is a unique concept that combines the Town of Salem deception elements with the frozen wilderness of Kholat and a dash of survival elements. Players must decide whether they root out the traitors early or run in hopes of escaping before the traitors can act. The game relies on communication among players, which adds the extra level of deception outside of just a random guess factor.

As the game finishes its three-month Early Access period, the developers release 1.0 which adds new weapons and maps. Players can find themselves in possession of crossbows and the tranquilizer gun, both of which are near-silent providing a new level of stealth killing to the game. The tranquilizer does more than just its victim. It also mutes the player’s proximity chat, text chat, and radio chat when hit.

The armor, a new building that only spawns once per map, now has a high chance of containing ranged weapons including these new additions. The 1.0 update is also adding three new maps each with their unique sabotage spots.

The next major update will improve repair objectives, add ragdoll physics to the game, and add a player stat page. This update is scheduled for June 20th.

Project Winter currently costs $20 on steam for those looking to purchase this unique game.

A Story Trailer Recently Hit For Warhammer: Chaosbane; Sets The Stage Between Good And Evil

Feb 7, 2021 Lisa Nguyen 9020
During The Game Awards, Studio Wildcard announced ARK: The Animated Series. The show is based on the dinosaur series but won’t debut until 2022....

Dec 14, 2020 Jeremy Green 4840
There haven't been that many dinosaur games to choose from over the last few years. That's a shame because these games have their appeal. You get...