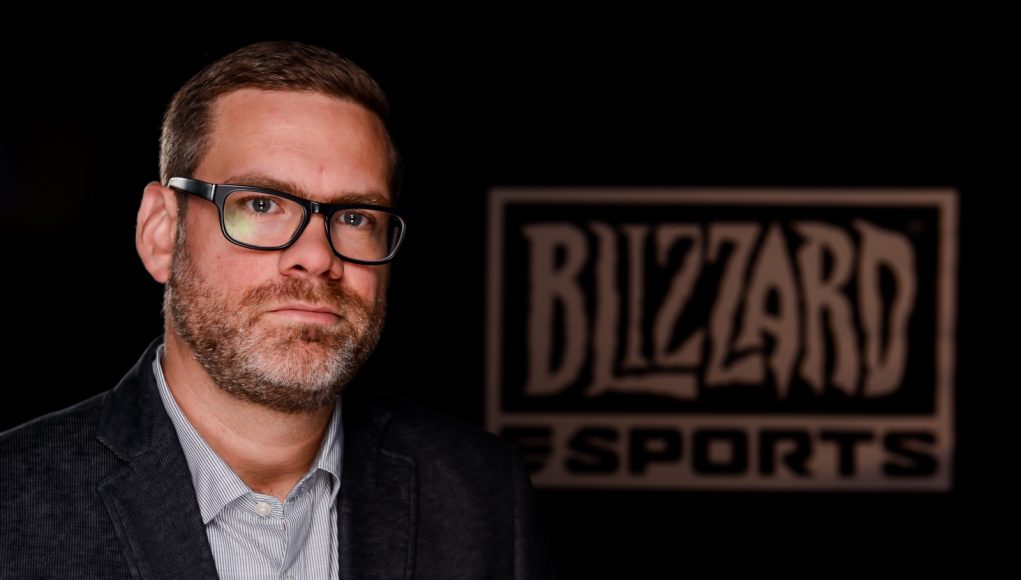 The Overwatch League has grown tremendously over the last few years with fans numbering in the millions. It has been a massive journey that helped put e-sports on the front page of many websites. The fans are saddened as the first Overwatch League Commissioner, Nate Nanzer, is leaving the company to work at Epic Games.

In a Twitter thread put out, last Friday Nate talks about how proud he is of what the Overwatch community has accomplished. “I wanted to share that soon I will be leaving Blizzard for a new opportunity. This has been the toughest decision of my life, because it means I won’t get to work with the best staff, players, teams, owners, partners, and fans in esports anymore” wrote Nate.

Hey Overwatch League family. I wanted to share that soon I will be leaving Blizzard for a new opportunity. This has been the toughest decision of my life, because it means I won’t get to work with the best staff, players, teams, owners, partners, and fans in esports anymore. 1/4

Nanzer states that he is leaving the league in great hands and will be cheering alongside the fans every step of the way. Although this might be true Nate’s new job will be to oversee competitive esports at Epic Games.

Former Fox Sports executive vice president Pete Vlastelica will be Nanzer’s replacement; the Overwatch League confirmed the news on Friday. “As President & CEO of Activision Blizzard Esports Leagues, I am stepping in as Overwatch League commissioner, effective immediately,” Vlastelica said in a statement to the press. “We have the best team in the business working incredibly hard to realize the vision we set out to create years ago, and I’ll be working very closely with our staff, the teams and partners to do just that.”

Epic Games shared their excitement to welcome Nanzer into the Epic Game team and confirms that his first project will be competitive Fortnite. Considering that Epic Games also recently acquired Pysonix, the developer of Rocket League, an official competitive network has significant interest from the fan base. Both games are set to hold sport arena-level events in New York City in June or July.

Nanzer was an essential part of the Overwatch League. This is a massive gain for Epic as he was instrumental in the logistics side of his role. This is a massive win for the esports world as you can expect the rise of many other professional teams to come soon.

With Epic Games stepping up their competitive gaming development Activision Blizzard announced that a competitive league for Call of Duty is set to release in 2020. This next year is going to be an exciting time for the esport community and will surely make esports more available to a broader audience.