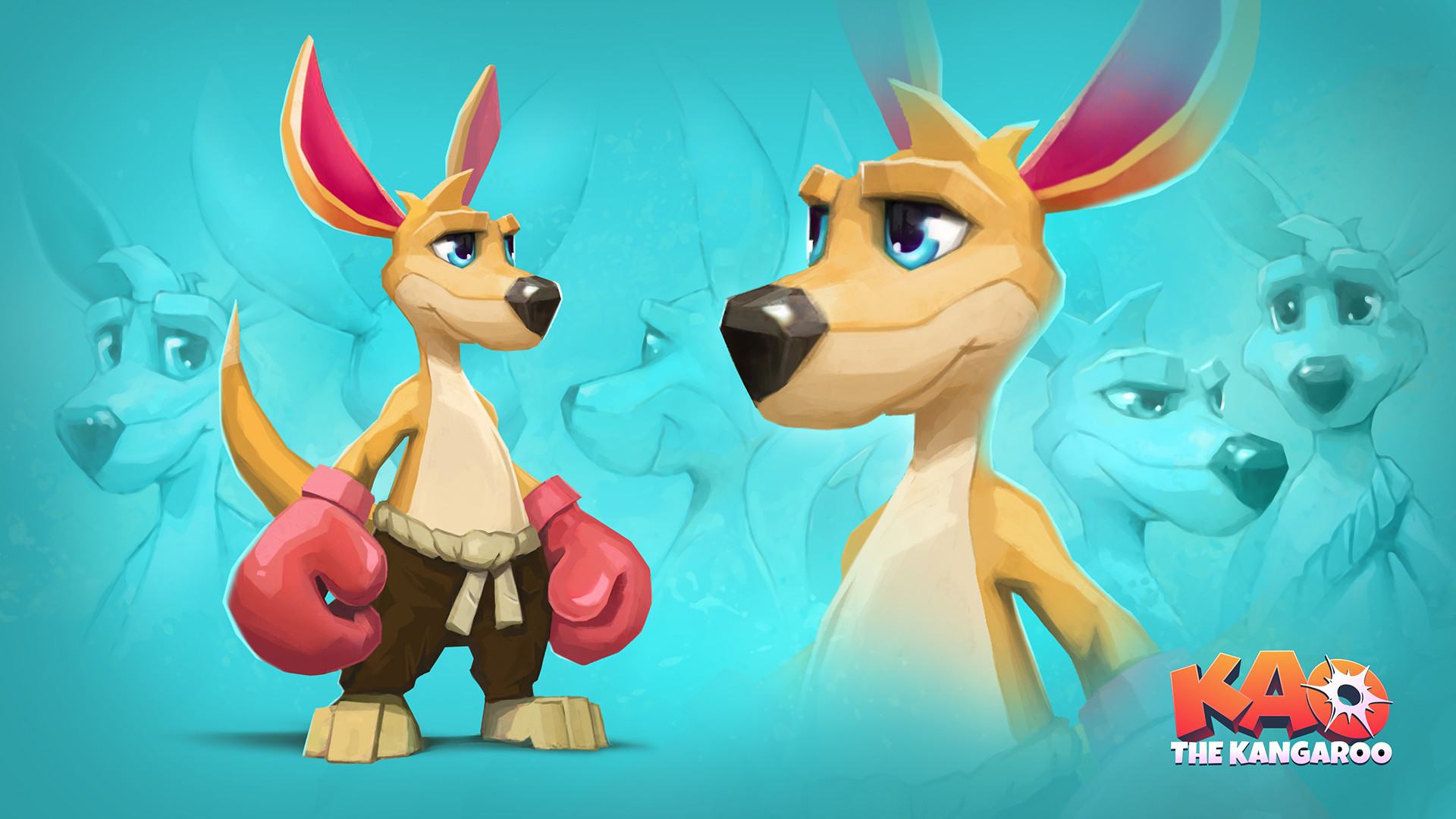 After 15 years, Kao the Kangaroo is making a comeback with a brand new adventure from its original team. This boxing Kangaroo will be headed through a classic platforming experience that takes heavy inspiration from Crash and various other titles of that era. The game is planning for release on Steam sometime next year, but only time will tell if that schedule stays on target.

Due to the strong and dedicated community around this particular character, the game has been developed with mainly fan feedback. The developers want to make sure that fans have a say in the new appearance of Kao and the changes to his brand new adventure. This game is designed to bring a classic Kao spirit mixed with a modern look.

Kao is preparing for another adventure as he picks up his boxing gloves and prepares to K.O. all the opposition. Enter on an epic journey through 3D platforming action where he must save much more than himself.

In this adventure, Kao must find his missing sister and solve the mystery of what has happened to his father. To do this, he must travel the world and fight the famous fighting masters who are all being controlled by some dark power.

Learn with Kao the guidance of his master as he becomes much more than an awesome fighter. Rather than just punching through the entire experience, Kao must make new friends and navigate tricky platforming puzzles.

At the end, the player face the ultimate opponent known only as the Eternal Warrior. Defeat this master or lost the entire world to his dark and unpredictable ambitions. It is up to the players to help Kao and save the entire world.

This game will take players through challenging combat and 3D platforming puzzles. Experience the touching story of Kao as you master his powerful gloves and bring down mean and nasty bosses.

Kao is part of Poland’s game heritage. The first game is already 20 years old and was designed to give fans a unique platforming experience. Fans around the world petitioned to bring Kao back after he disappeared from the market in 2005.

Thanks to the love and support of fans, Kao is now returning for a successful adventure bringin Kao back to the frontlines of a dedicated fan base and community. Prepare to box, battle, and leap through an action-filled adventure.

Kao The Kangaroo will be debuting sometime in 2021. 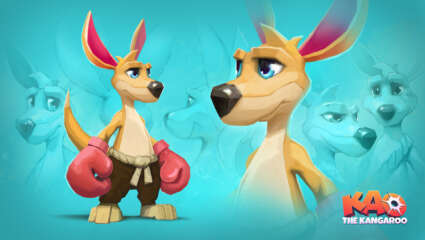 Sep 7, 2020 Joshua Goodpastor 6250
After 15 years, Kao the Kangaroo is making a comeback with a brand new adventure from its original team. This boxing Kangaroo will be headed through...