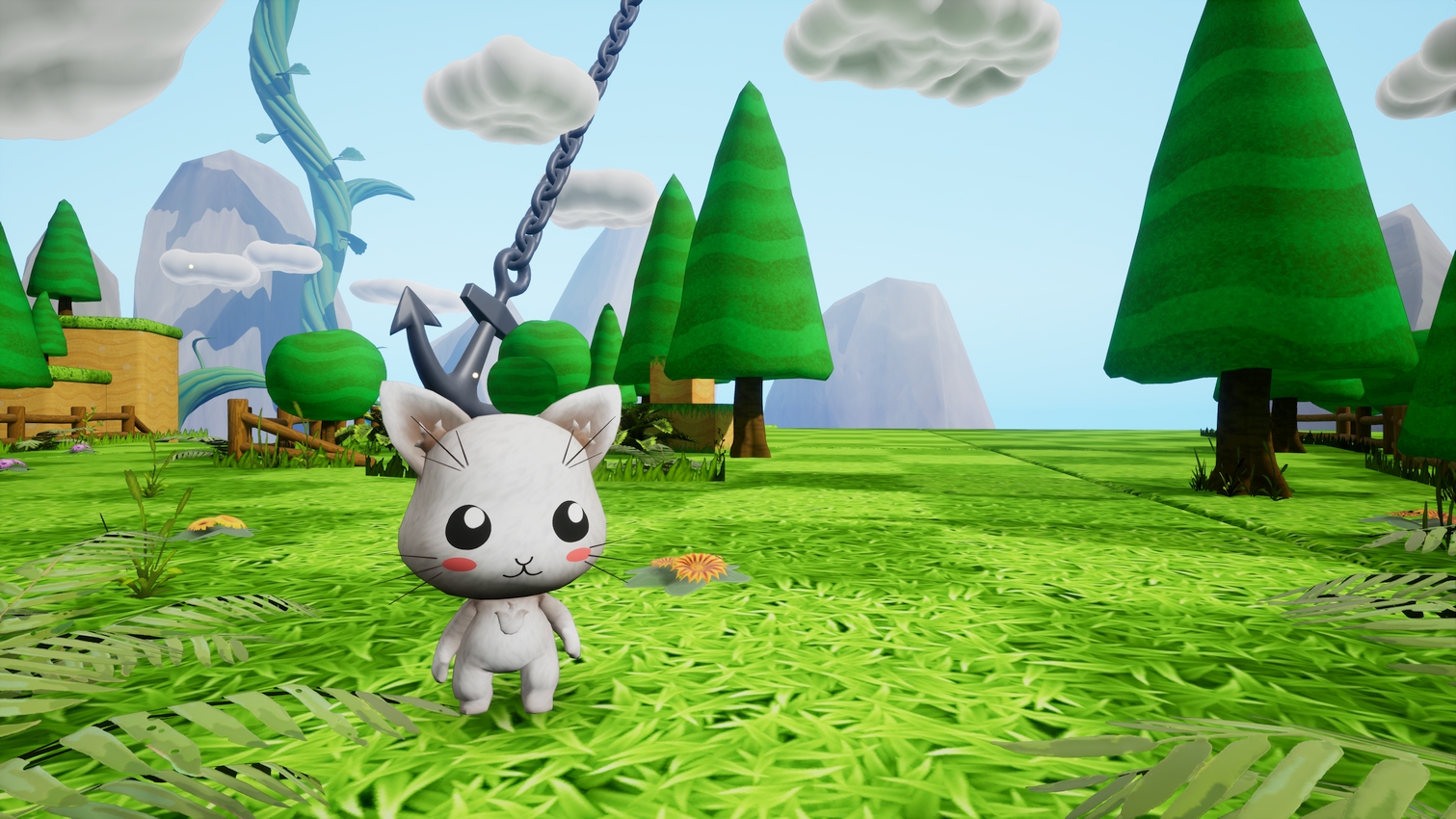 Developer Burgos Games has announced the successful Kickstarter campaign of Neko Ghost, Jump! The campaign lasted around 39 days but reached its funding goal within 28 days. The support continued after funding was reached and went on to unlock two stretch goals.

Neko Ghost, Jump! is a puzzle-platformer starring a feline hero named Nekoman. The hero sets out on an exciting journey to save his bride-to-be, family, and friends from the evil Space Dog Pirates.

The story is introduced on the Kickstarter page. Nekoman has been in love with Nekogirl for ages. The pair fall in love, and she agrees to his proposal. Unfortunately, the antagonists, the Space Dog Pirates, appear and try to abduct everyone in sight. Before Nekoman is hurt by the canine villans, his father pushes him out of the way. Now Nekoman is on a one-cat journey to get his revenge.

Players can switch between Nekoman’s solid form or switch to ghost form to tackle various objectives and clear obstacles. The player can also switch back and forth between 2D and 3D camera perspective at any time to solve puzzles and find enemies’ hidden weak points.

Neko Ghost, Jump! takes place throughout a variety of levels, from grassy plains to snowy tundras. All of the levels have different environmental dangers to overcome while fighting against the pirates.

Players have the choice to enjoy the title as a family-friendly adventure or tackle one of the more challenging modes. There are options to speedrun or keep it casual and try to collect all of the coins within each level.

With the loot players collect, they can purchase optional accessories for Nekoman like hats or glasses. There are hundreds of options, and backers had the option to create a custom design.

The Kickstarter page states that eight vastly different biomes are planned with five levels per biomes. That means the base game will have around 40 levels total. At the end of each biome is a giant boss to battle.

Players can try out a free demo of Neko Ghost, Jump! now on Steam, GameJolt, or itch.io. The game is available to wishlist on Steam now.

Neko Ghost, Jump! has not announced a release date yet. 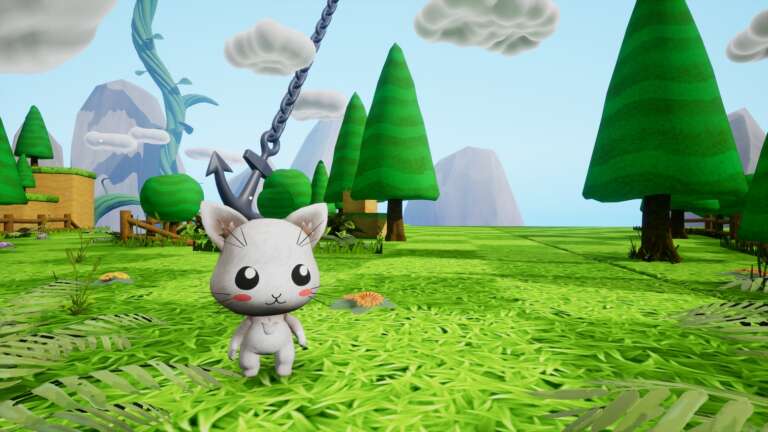