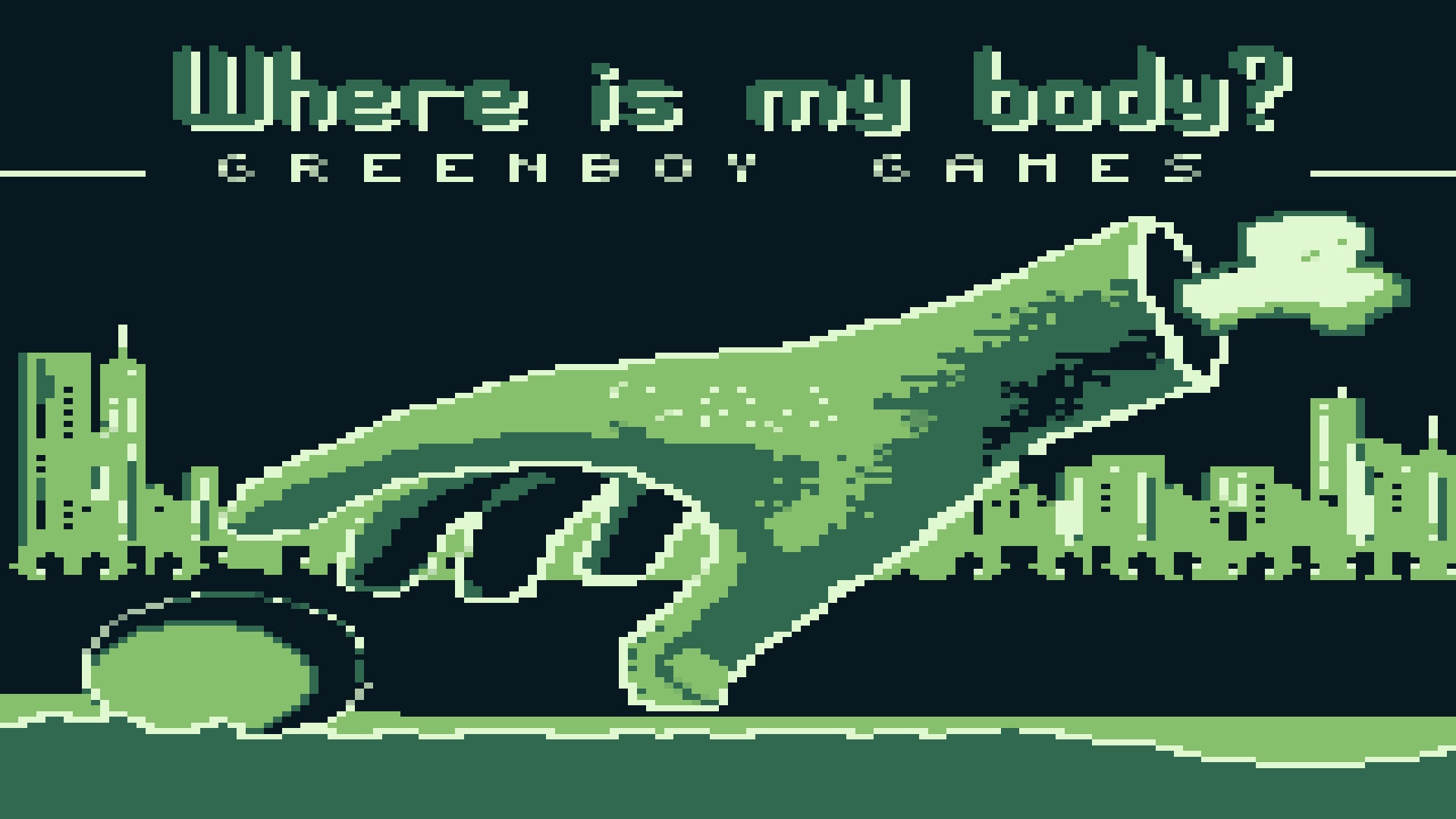 Where Is My Body is a game that is being developed and released for the Nintendo Game Boy. After successfully being funded on Kickstarter this title will be fully developed and released as a game boy cartridge. The developer has made it clear that this title will never see a formal release and instead will be exclusive to the original Game Boy system.

This is interesting as it takes going back to a retro genre to a whole new level. While the game could easily be released on PC or similar platforms, the developer Greenboy Games has decided to only allow their creations on a classic system.

There is not much information about this title other than the platform it is on. The developer has described the story as having a Maniac Mansion feel to it but for a game to hold that level of action on the Game Boy system would be nothing short of impressive.

What is known is that fans control a severed hand that has recently gained consciousness. You must travel to try and put your body back together in the name of science.

The game is played in two parts between “The Lab” and “The City.” In the Lab players will have to solve puzzles and explore the environment. Learn what happened and discover the way to bring your body back together.

Once the Lab is completed players will explore the city trying to find their remaining body parts. Solve mysteries and try to put yourself back together in this strange 2D adventure.

GreenBoyGames wants to try and keep physical gaming alive by exclusively releasing in cartridge form. It is an interesting goal that will continue to push retro games  into a  safer world

Fans that wanna back this title still have two more days to back it. The Kickstarter has more than four times its goal, showing the level of dedicated players who love the idea of playing on a classic system.

Green Boy Games has developed several Game Boy games available on their website for purchase. They will mail cartridges to players across the world.

For more information be sure to explore Green Boy Games main website. There are tons of interesting titles available each birthed from varying Kickstarter campaigns and the dreams of dedicated fans. The entire project is run by passionate fans of classic console gameplay who want t remind players of the spirit found in classic games.

WHERE IS MY BODY? 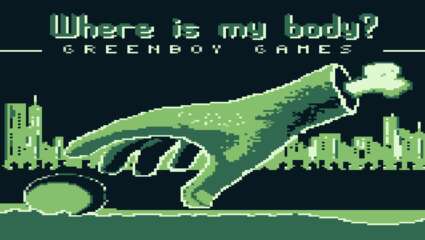 Aug 18, 2020 Joshua Goodpastor 2710
Where Is My Body is a game that is being developed and released for the Nintendo Game Boy. After successfully being funded on Kickstarter this title...