Is That A Photo Of A Mountain? No That Is A Mountain That Has Been Created In Minecraft 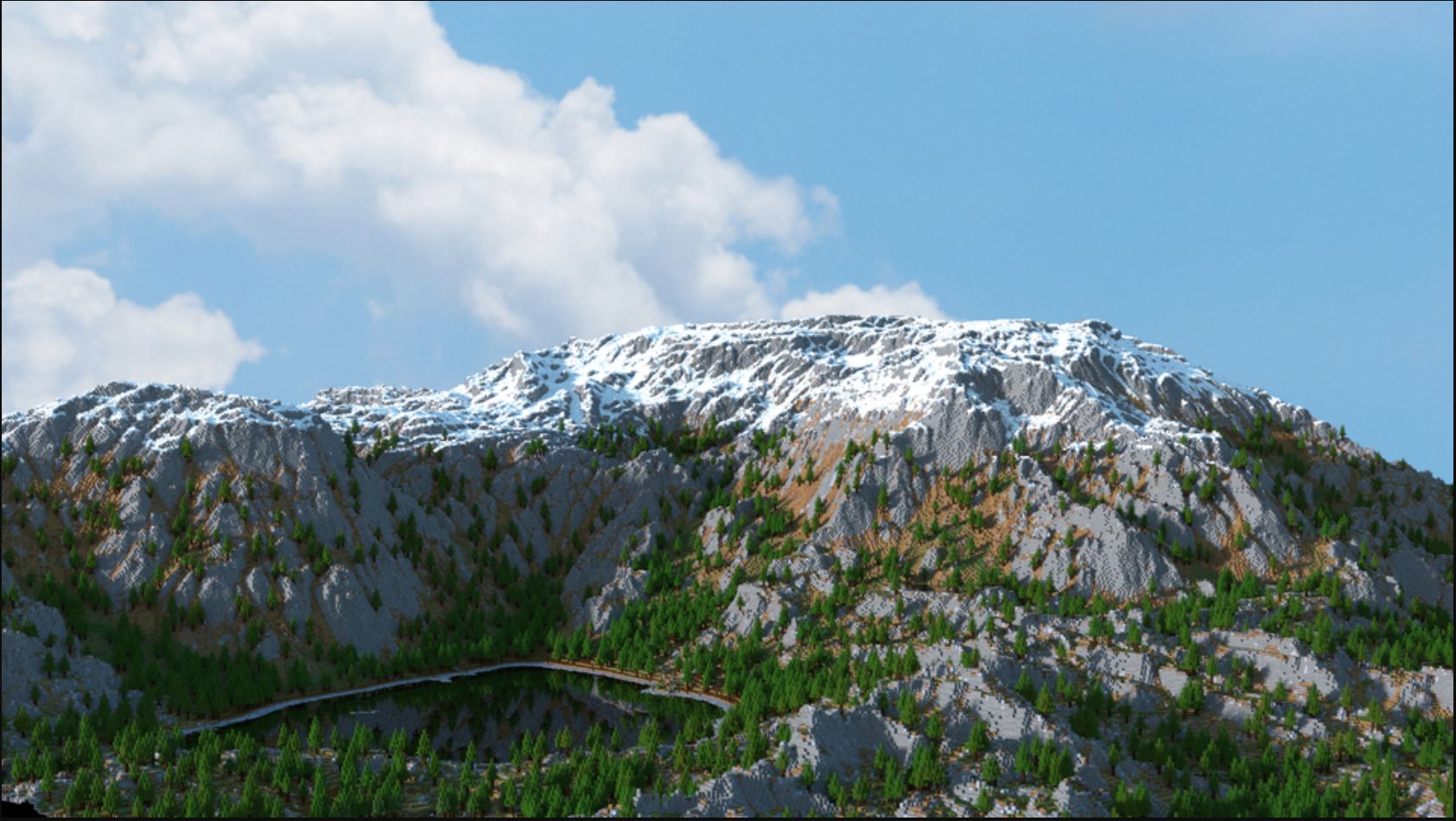 Minecraft creators are known to be very talented and creative in everything from creating a new type of game mode inside the Minecraft world, like recreating Connect 4 in Minecraft, to much more complex Redstone creations like creating a working screen in Minecraft to play another instance of Minecraft on.

Some of these creations took weeks to months to create and allow others to enjoy; some creations don’t feature any Redstone and showcase the builder’s skill in creating sophisticated and fantastic builds. One of these creations is the PokeIsland created by SirArzey, and he uploaded a video to Reddit.

This photo has been uploaded by Finnick420, which may look like an image of a mountain but is instead a render of a project he is building for his friends Minecraft server.

This render looks impressive, showcasing a large amount of detail in both the textures and the snow layering the top of the mountain, making it look more realistic. 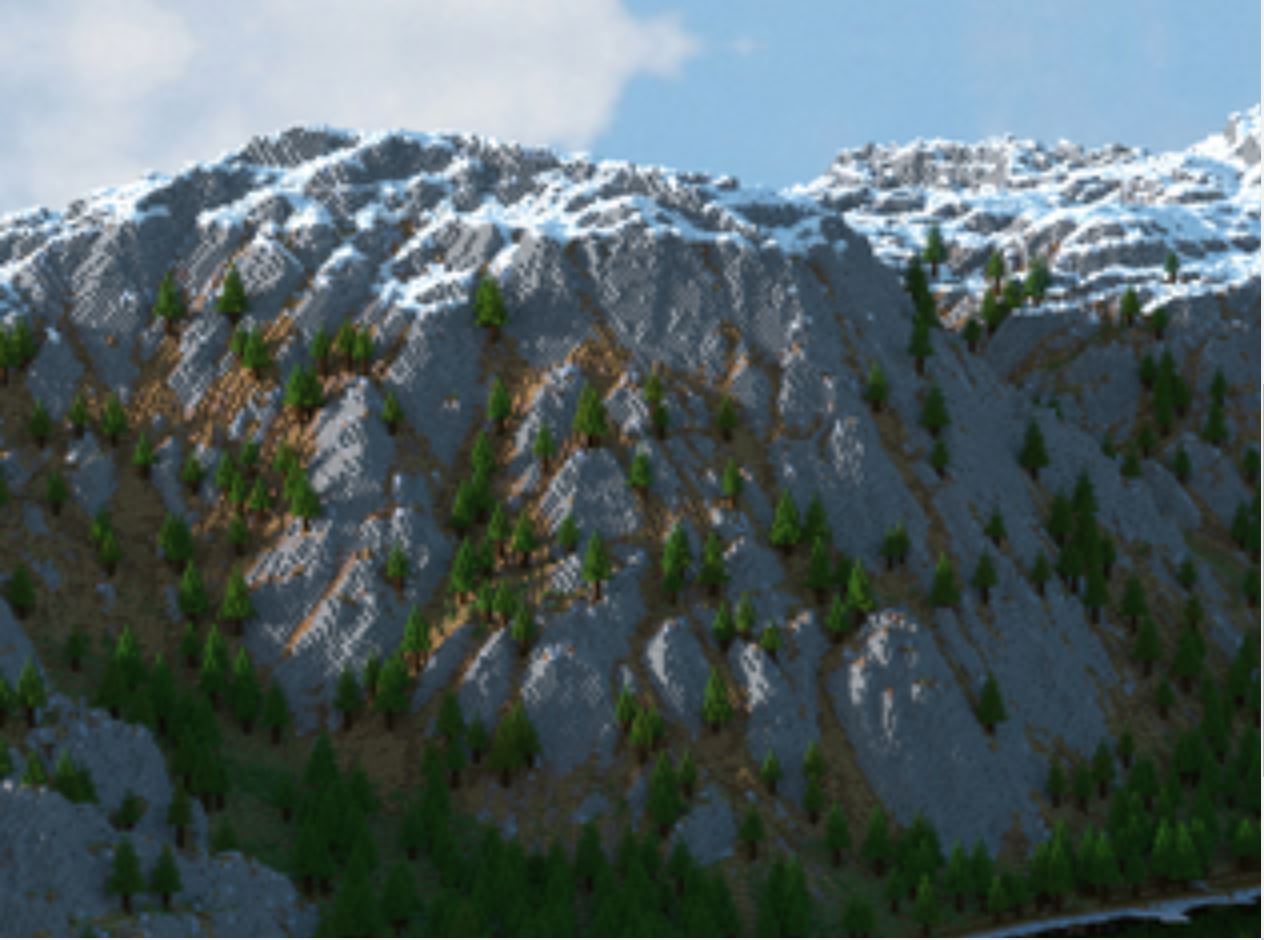 The trees don’t like any tree generation that is typically seen in Minecraft; instead, the tree looks to be human-made using a green leaf or green block.

Sadly, after downloading the image, users can’t zoom in much further to get a better look at Finnick420’s creation. 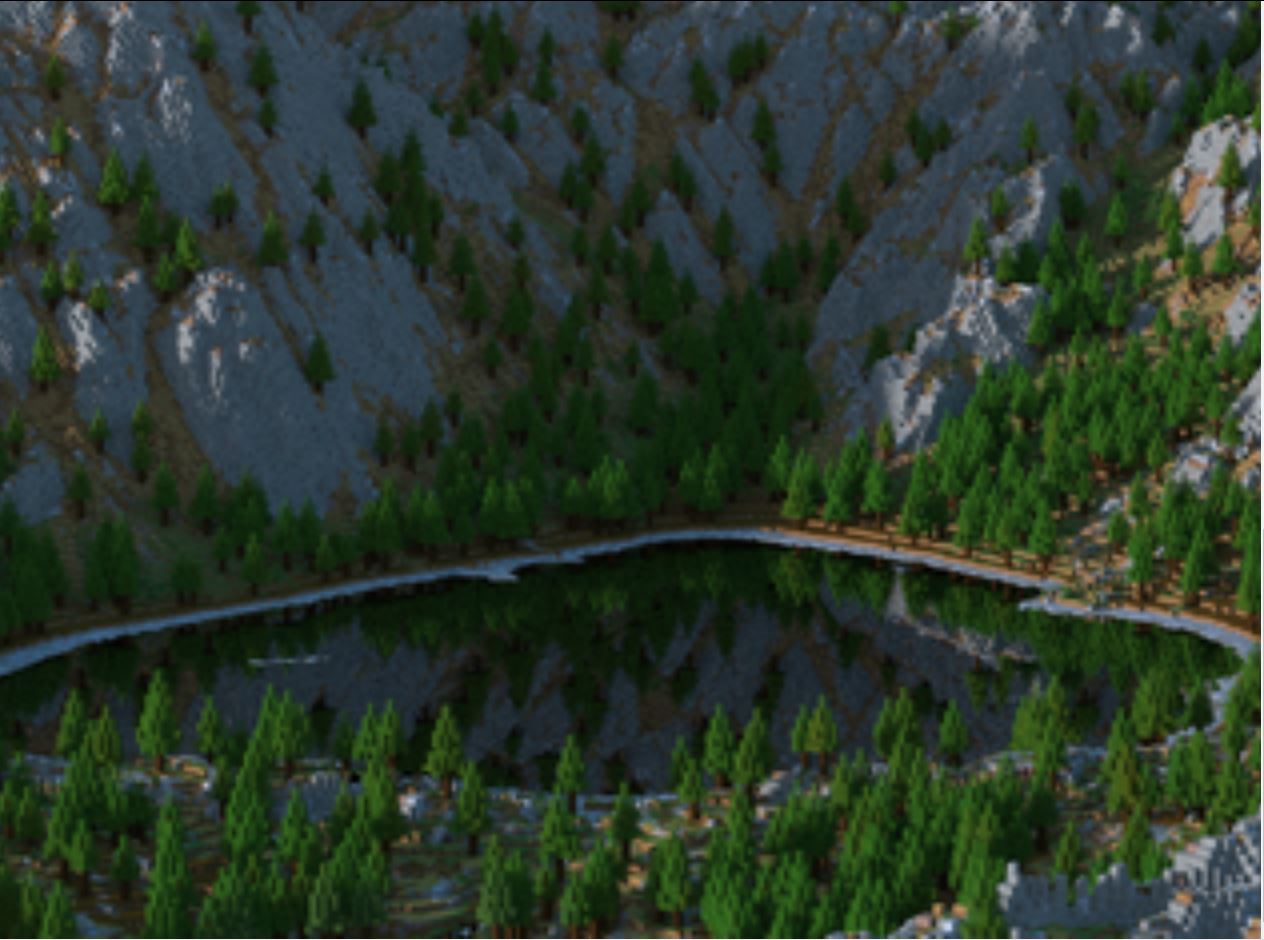 Finnick420 used the software called world painter to create this fantastic mountain, and to get this good looking image with the more realistic cloud Finnick420 used Chunky to render the image.

Chunky is a Minecraft mapping and rendering tool, which is a tool many map creators use to visualize their map in an easy to understand way. This software also comes with a load of camera preset that lets users take isometric shots quickly.

In addition to that, Chunky was created by Jesper Öqvist and initially wasn’t redesigned to become the famous rendering tool that we know today.

Instead, Jesper Öqvist said, “In the beginning, it was just a 2D mapping tool, I could highlight different block types, and then I could scroll through the layers of the Minecraft world so I could see easily where there were diamonds in my mines.”

This meaning that originally Chunky was just a simple mapping tool, which, while still useful, would not have the features that many have come to love from this software!

Jul 13, 2021 Harry Alston 20180
While the news that the Caves and Cliffs update was going to be split into two upset a lot of eager fans, you can now get your hands on an...

May 10, 2021 Harry Alston 9370
Hidden Depths is the next content addition to Minecraft Dungeons, arriving later this month on May 26th. There isn't much information out there just...