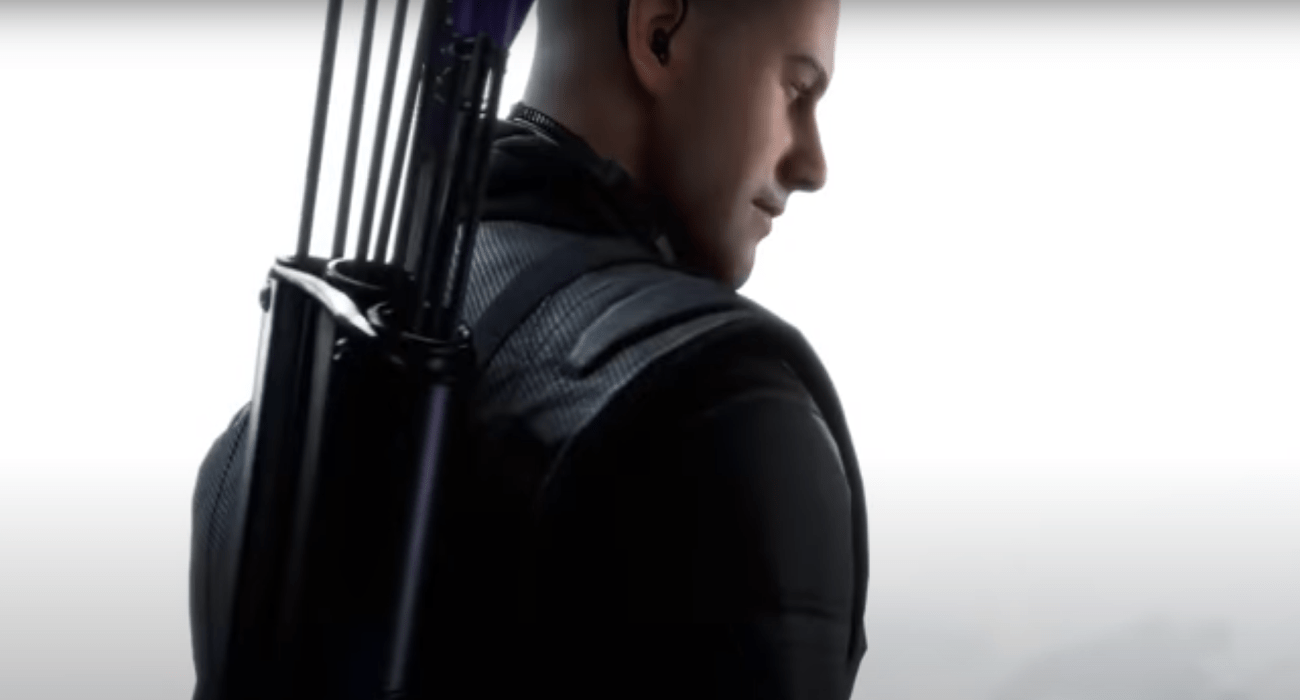 Marvel’s Avengers is shaping up to be one of the best superhero games in recent memory. There have been a lot of them, but this title is letting fans play out their Marvel dreams like never before.

So far, the gameplay footage of the various heroes looks very promising. Each Avenger is equally skilled in unique ways and the diversity will make going from one to the next a very exciting experience.

As the Hulk, you’ll be able to use incredible strength to bash down enemies while Iron Man and Thor have the ability of flight — which makes moving them around quite thrilling. As it stands now, the usual suspects will be playable characters. These include Captain America, Ms. Marvel, Black Widow, Hulk, Iron Man, Ant-Man, and Thor.

That’s quite the list, but what about Hawkeye? He’s been an integral part of the force, particularly in the blockbuster movies. Although he doesn’t have superior human strength or the ability of flight, he has an exceptional ability with the bow and arrow as well as hand-to-hand combat.

It’s only right that he would be included as a playable character and fortunately, he will be. Just not right away. In the most recent War Table livestream event designed to tease what this game will offer, the developers confirmed Hawkeye as a post-launch character. You can check out his teaser trailer above.

It showcases Hawkeye’s design. Overall, it looks really solid. Clint Barton is sporting a shaved head, which gives him an edge that is appropriate considering his lethal combat abilities. Crystal Dynamics spent plenty of time going through comics to refine his aesthetics and story. So far, it looks like they’ve done a good job.

He’ll be an unlockable character after the game launches and according to the trailer, will have his own story mission index chain that’s separate from the main story. So if you like Hawkeye and want to learn more about his lore, Marvel’s Avengers seems like just the title to check out when it debuts September 4 on the PS4, Xbox One, PC, and Stadia.