Crystal Dynamics Announces Marvel’s Avengers has been Delayed Until September 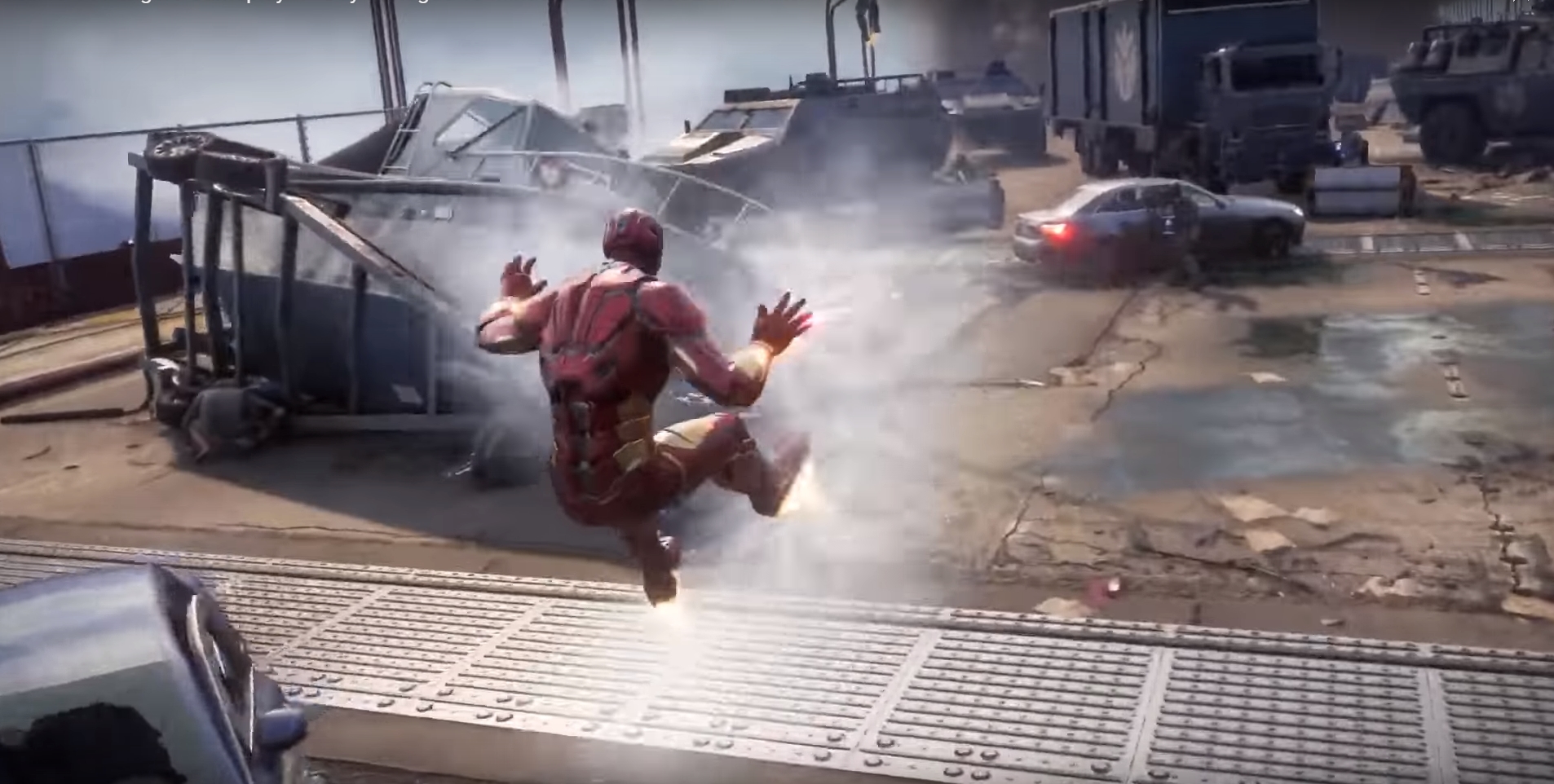 Crystal Dynamics took to Twitter to make an announcement for their upcoming Marvel’s Avengers title. Unfortunately, it’s not very good news at all.

Sadly, Crystal Dynamics announced that the title would be delayed until September 4th, 2020. This is just a bit less than four months later than the original may 15th release date that fans were expecting.

“As fans ourselves, it’s an honor and a privilege to work with these legendary characters and we know what these Super Heroes mean to us and True Believers around the world,” read the announcement, penned by Scot Amos and Ron Rosenberg, the Co-Heads of Crystal Dynamics. “When we set out to bring you our vision for Marvel’s Avengers, we committed to delivering an original story-driven campaign, engaging co-op, and compelling content for years to come. To that end, we will spend this additional development time focusing on fine-tuning and polishing the game to the high standards our fans expect and deserve.”

Frankly, it’s almost a relief to know that the team decided to delay the game instead of pushing the title out regardless. It’s become a trend in gaming over the last few years for studios to release a game when it’s still far from finished. These games hit the market filled with bugs and glitches, or just flat out missing features, as was the case with the infamous-but-now-redeemed No Man’s Sky. Even blockbuster AAA titles like Death Stranding released with game-breaking bugs that could’ve been worked out during development.

Crystal Dynamics partnered with Square Enix to create this title, as well as cooperating with Disney and Marvel in the process. It’s likely that, with three incredibly popular brands attached, the team was under more pressure to ensure that the title was released with as much polish as possible. Again, given how often big studios just take the profits and run, it’s nice to think this may have been the case.

The new release date also puts the title in a position to possibly have a better release. Coming out in September puts it closer to the Holidays and many different gaming conferences, including E3 and The Game Awards. Being released closer to these events may help to bolster the interest, as well as boosting sales, so the delay isn’t an all-out loss.

It’s always a shame to see an awaited title get pushed back, but most fans will agree that it’s better to wait a few more months for a good game than get a bad game sooner.

Visions Of N'Zoth Finally Launches On World Of Warcraft: Battle For Azeroth

Jan 1, 2021 Jeremy Green 4250
The list of PS Plus games for January was recently revealed on PlayStation's Twitter page, which includes a lot of solid offerings by the look of...

Nov 6, 2020 Chris Miller 43080
Absolutely no one could have predicted this: the games as a service (GaaS) plan of Marvel's Avengers, where players are expected to continue to...

Oct 18, 2020 Kevin J. Kessler 7850
Marvel's Avengers has been a game with its share of problematic glitches. It has been one of the main complaints about the title since it launched...